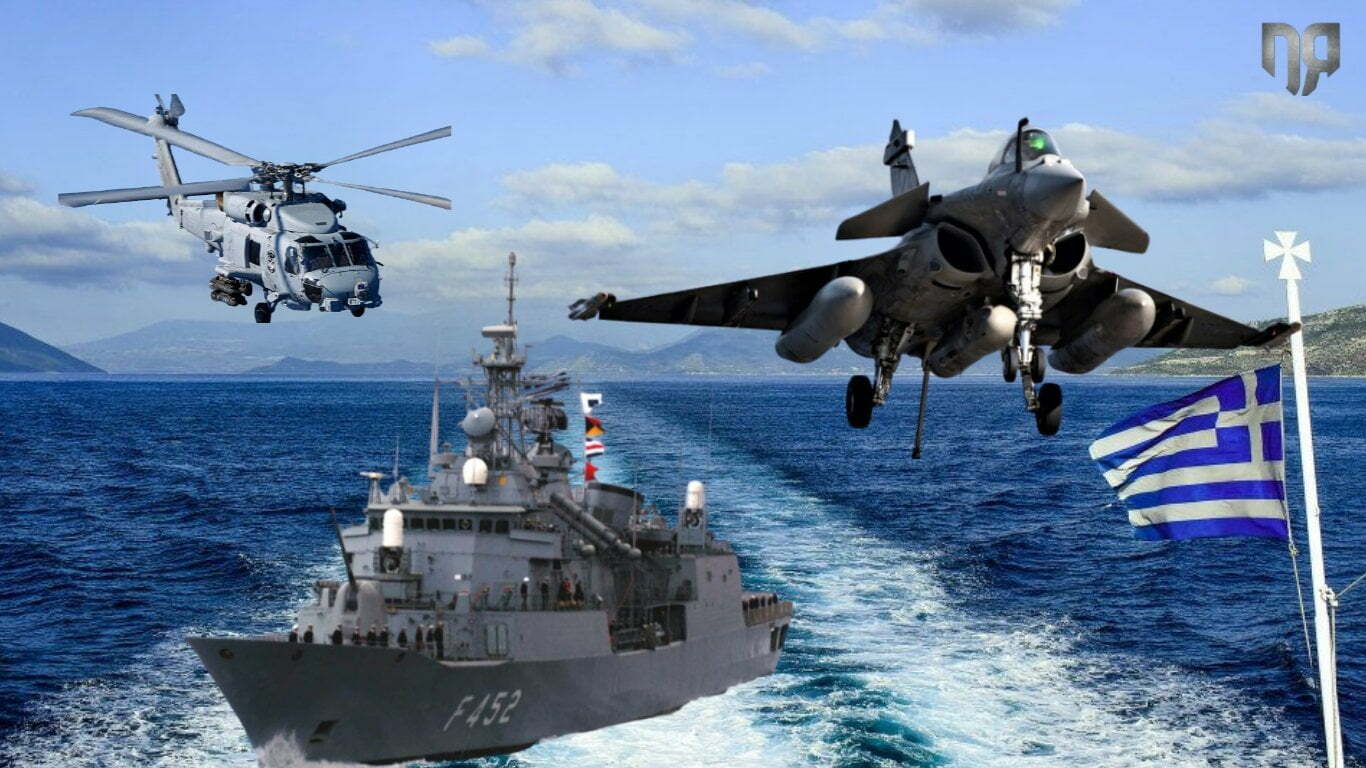 The announcement of the Prime Minister of Greece, Kyriakos Mitsotakis, for the (expected) purchase of 18 French Rafale aircraft, the acquisition, among others, of four (4) new frigates and many other armaments programs has admittedly been a very positive development.

The day after in the Media – and not only – revolves around the delivery timetables for the Greek Armaments Program, the type of Rafale aircraft that will be acquired by the Hellenic Air Force (HAF), the frigates acquired by the Navy (HN), anti-tank missiles for the Army, etc.

Below we present in a simple way the current data, based on the confirmed information, but also estimates for the most suitable options that can shield the country.

In his speech on Saturday, September 12, 2020, the Prime Minister announced in the most official way the six (6) government actions. These include the following:

Regarding the Rafales delivery dates, the information states that the arrival of the (slightly) used aircraft in Greece can start within 6-9 months, thus in 2021.

However, the timeline for the new aircraft to be built by the French Dassault Aviation has not been announced, as the company already has Rafale delivery contracts for Qatar and India.

Regarding the frigates, Mr. Mitsotakis stated: “The Navy is starting the procedures for 4 new Multi-Role Frigates that will join the fleet. At the same time, it modernizes and upgrades its 4 MEKO Frigates. The new ships will also be accompanied by 4 ROMEO naval warfare helicopters. The best Naval warfare helicopter in the world. Thus, our seas are shielded more effectively than ever before.”

The Prime Minister did not mention the enactment of a tender for the supply of frigates, which may mean the direct acquisition of 4 new frigates through a Government-to-Government (G2G) deal after previously evaluating various proposals that have been submitted.

Regarding the modernization of the current MEKO 200HN frigates, the estimated implementation time unfortunately ranges from 5-7 years. And we say unfortunately because the upgrade program should have already been implemented given the operational value of the vessels in question and the age of the other major units of the fleet (“S” type frigates).

Following the Prime Minister’s announcement, it is concluded that the new frigates will probably not be the FDI type frigates ([email protected]), which have recently seen the spotlight and this due to the very high cost of purchasing four such boats (indicatively the amount for the purchase of 2 frigates with the armament requested by the HN was around 2.5 billion euros).

Potential choices of the Hellenic Navy could be the Italian FREMM type frigates, the US MMSC (which can be co-produced in Greece but are inferior in armaments compared, for example, to the [email protected]), the German MEKO A200 which are a latest type of the reliable MEKO 200, the Spanish F110 with very good performance in the anti-aircraft warfare (AAW) and the British Type 31e.

Regarding the version of Rafale aircraft, the information states that the 12 used aircraft will be F3-D configuration. This configuration features an AESA radar with SPECTRA self-protection and electronic warfare system as well as IRST sensor (infrared search and track). 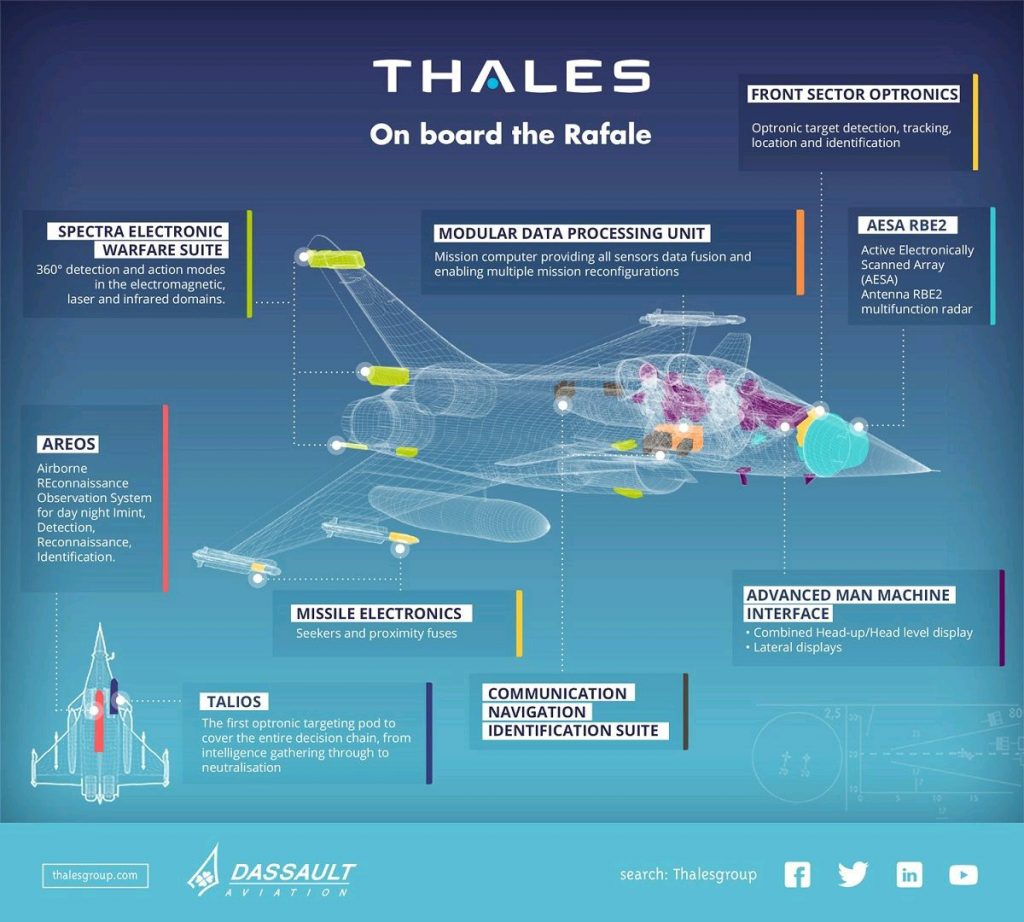 As for the guided missiles, they will likely be the Meteor (BVRAAM / beyond visual range air to air missile).

There is also a lot of discussion about Army anti-tank missiles. Reputable specialty analysts talk about the Israeli anti-tank missiles of the Spike family, the NLOS (Non Line Of Sight) with a range of up to 30 km and the possibility of mounting on ground and air platforms (e.g. Apache Helicopters).

In our opinion, it is possible to see the French MBDA participating in the bids with the 5th generation MMP (Medium-Range Missile / MMP) anti-tank missile, which is a competitor of the Israeli SPIKE family LR II with the latter, featuring a range between 5.5 Km (terrestrial version) and 10 km (from aerial platforms).

Change of equilibrium in the Aegean and Eastern Mediterranean:

The Rafale 4.5 generation fighter, in combination with the dense Air Defence network of the Greek Armed Forces, gives a great advantage to the HAF, meaning the First Launch Opportunity to destroy aerial targets from long distances before enemy air defence systems or enemy aircraft can engage the Rafales.

The combination of the AESA radar with the SPECTRA self-defence and electronic warfare system as well as the IRST (infrared search and track) sensor make it dominant in the ethers, compared to the Turkish F-16.