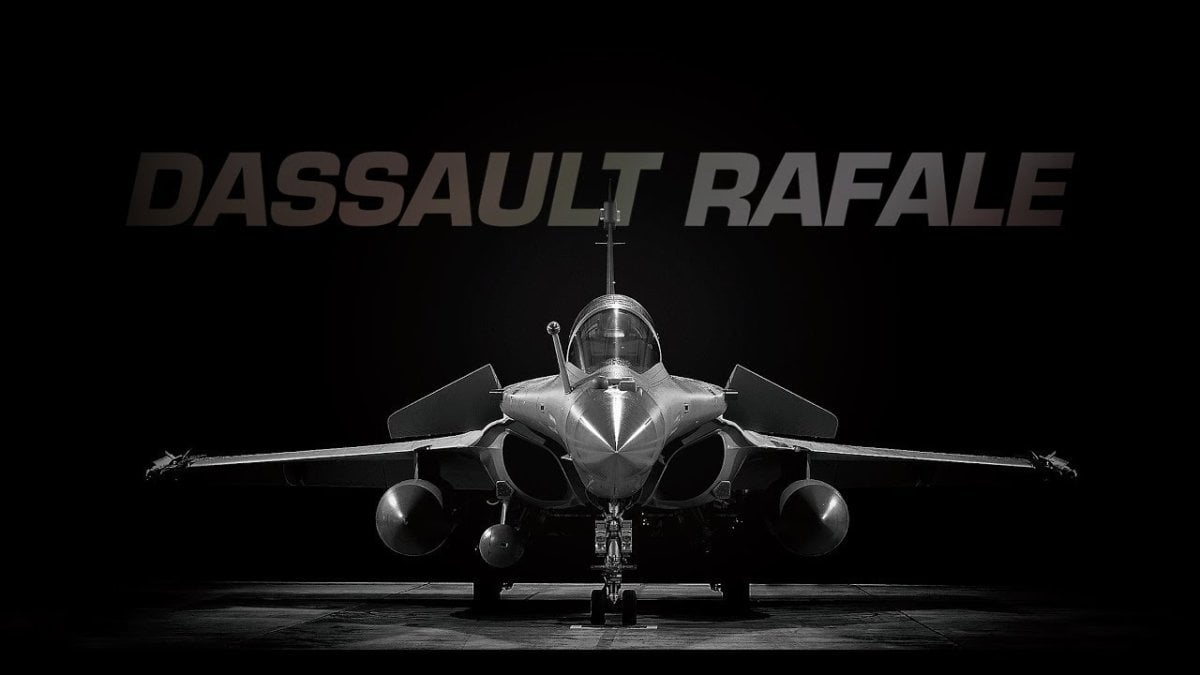 The formation of the urgent armament program of the Armed Forces, which is obviously connected with the latest developments regarding the Greek-Turkish relationships, seems to be in the final phase.

According to converging information, the Ministry of National Defence is updating the needs for weapon systems so that the Armed Forces are able to defend the sovereign rights of the country.

Based on the programme, the acquisition of 18 Rafale fighter jets from France (10 or 12 used and 6 or 8 new ones), the modernization of the MEKO 200HN frigates and the purchase of heavy-duty torpedoes for Type 214 submarines (in order to take full advantage of their operational capabilities), distinguish. In addition, various other weapon systems and ammunition are being considered for all the Branches (Army, Navy, Airforce) which, as we know, have not been realized so far mainly due to financial constraints.

In particular, it is believed that the Rafale fighter will give a clear advantage to the Hellenic Air Force in the Aegean. Rafale is a modern twin engine omnirole aircraft, able to travel a long range distance and has the ability to carry a payload weighing more than 9 tons, (which is almost equivalent to the empty weight of the aircraft itself). Apart from that it features state-of-the-art sensors and electronics. These include, of course, AESA technology radar, the RBE2.

The Rafale can carry MICA NG and Meteor air-to-air missiles, AM39 EXOCET anti-ship missiles and 2 SCALP-EG strategic cruise missiles as opposed to the Mirage 2000-5Mk2, which can carry 1 such weapon.

The cost of the armament program amounts to 3 billion euros without excluding its potential further increase in case the purchase of the French [email protected] frigates finally takes place (sources state the commitment of a total of 7 billion euros!)

The armament program may be approved by the National Defence Council (KYSEA), before the signing of the bilateral Greek-French defence cooperation. This agreement, according to information, is expected to take place on September 10, between the President of the French Republic Emmanuel Macron and the Greek Prime Minister Kyriakos Mitsotakis.

The coming period is estimated to be particularly critical, with Turkey escalating its challenges and threats. The Greek-French defence cooperation, but also the support of France and Italy to the Republic of Cyprus with the participation, among other things, in military exercises, greatly disturb Turkey. Turkish President Recep Tayyip Erdogan has already described the leaders of France and Greece as “greedy and incompetent”, while the crisis in the Eastern Mediterranean is in full swing.