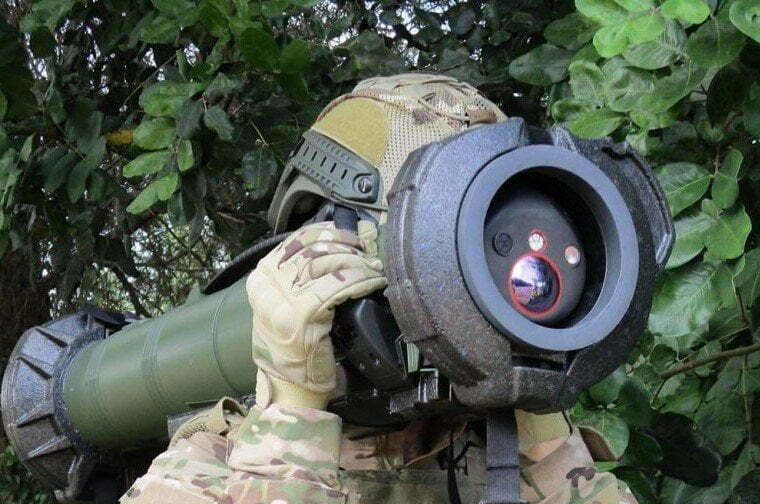 The missile is simple-to-use and requires very short training. SPIKE SR is man-portable, weighing only (10kg), for day and night use, capable of defeating any type of armored vehicle or MBT. SPIKE SR is totally disposable, a feature that enables the soldier a higher level of mobility and maneuverability after firing.

SPIKE SR is the smallest member of the well-established, globally known and combat-proven SPIKE ATGM Family. SPIKE is in service in 34 countries, including 19 NATO nations, with over 34,000 missiles already supplied and more than 6,000 fired in tests and combat. 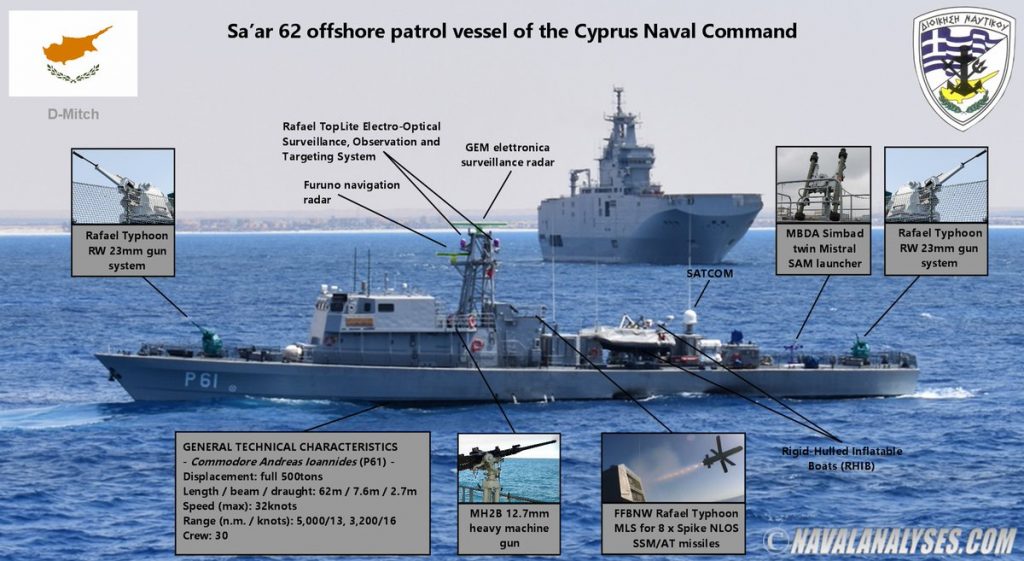 The SPIKE LR with a range of 5,5 Km is the missile variant that has been in use by the Polish Defense Forces for some 15 years now, with local production of the missile parts and final assembly taking place in Poland by Mesko since 2003. This provides the infrastructure for the future Polish production of the SPIKE SR missile.

With information from: Rafael