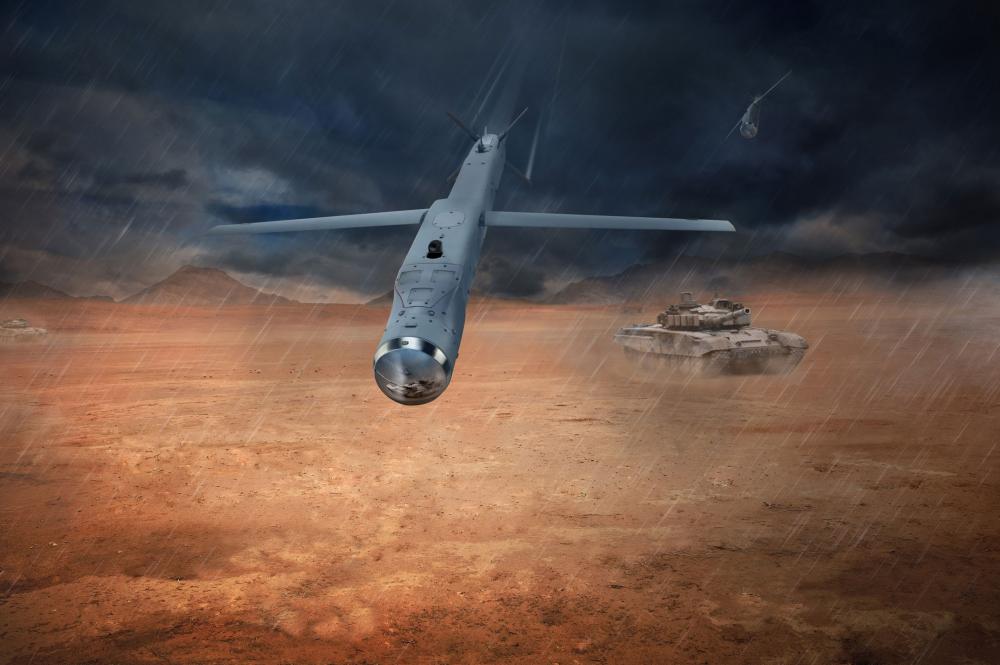 Raytheon has recently released a video depicting the test of the revolutionary StormBreaker® smart weapon from the F-15E Strike Eagle fighter jet.

The GBU-53/B StormBreaker® uses GPS/INS to guide itself into the general vicinity of a moving target during the initial search phase, with course correction updates provided using Link 16 data link.

The weapon’s seeker has three modes of target acquisition:

The tri-mode seeker shares targeting information among all three modes, enabling StormBreaker to engage fixed or moving targets at any time of the day and in all weather conditions at a distance of about 72 km.

An important feature of the new smart weapon is its small size since a total of 28 StormBreaker munitions can be transported from the F-15E Strike Eagle using seven BRU-61 / A suspension units (4 weapons per carrier).

Raytheon Missiles & Defense has signed an agreement to integrate the ammunition into the F/A-18E/F Super Hornet and the F-35’s of the U.S. Air Force and U.S. Navy.