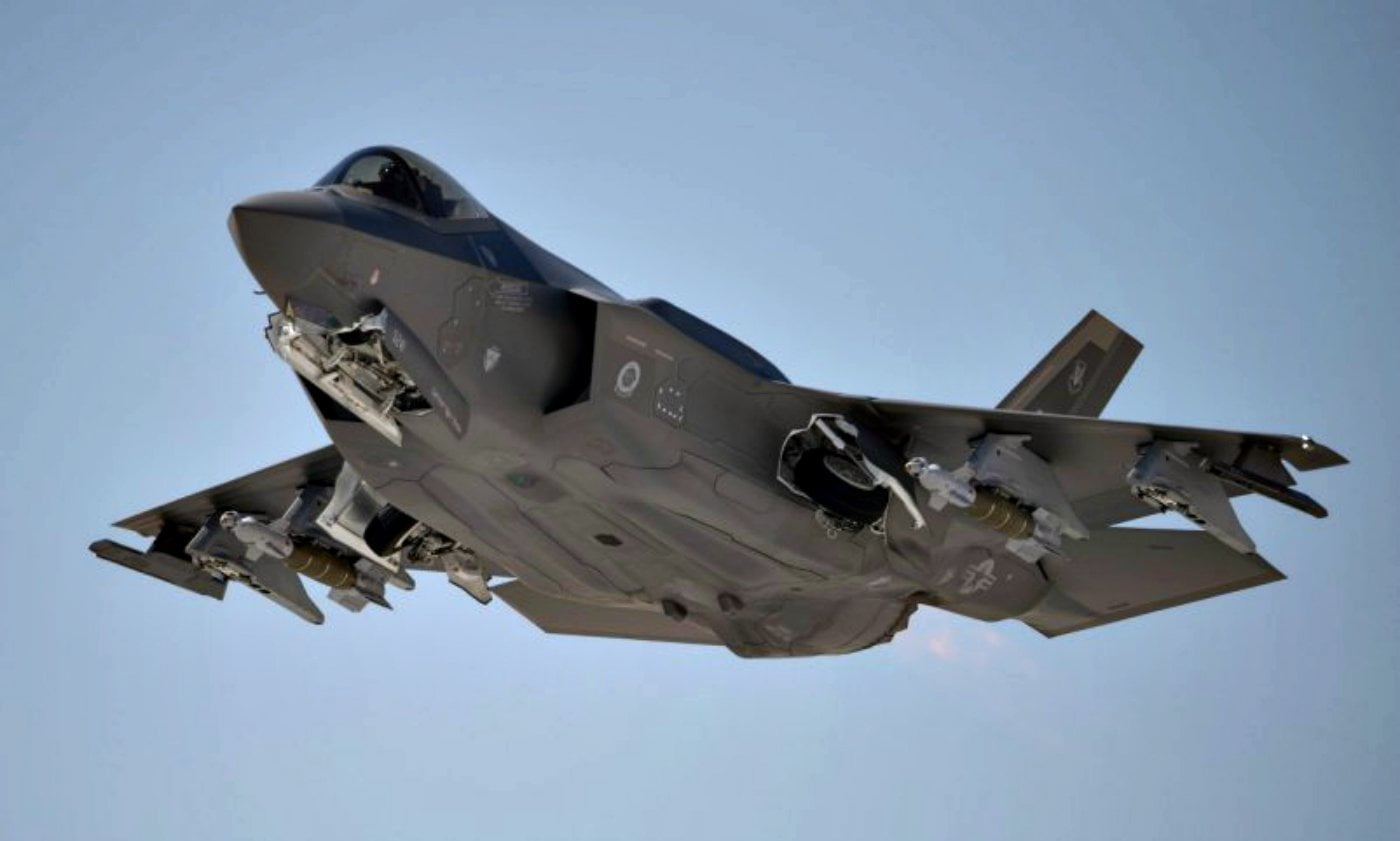 The US Department of Defense (DoD) has signed an agreement to add the potential of complete destruction / suppression of enemy air defence (DEAD / SEAD) by the F-35A Lightning II Joint Strike Fighter (JSF). The aforementioned upgrade was announced by Lockheed Martin on June 1.

The cost is $36.78 million for the development and certification of the modifications that will make fighter jets F35A (Lot) 14 and 15 of the United States Air Force (USAF) (as well as other aircraft users) fully capable of undertaking such operations.

DEAD / SEAD missions are one of the fundamental operations that this aircraft is required to perform in addition to its other capabilities.

The USAF announced the initial operational capability (IOC) of the F-35A in August 2016, during which it was reported that the aircraft was able to conduct “limited” DEAD / SEAD missions. However, it was not specified exactly what “limited” meant.

For A2 / AD (anti-access / area denial) operations, the aircraft will be equipped with the Stand-in Attack Weapon (SiAW), being currently developed, which will greatly utilize Northrop Grumman’s advanced AGM-88E anti-radiation missile (ARM).