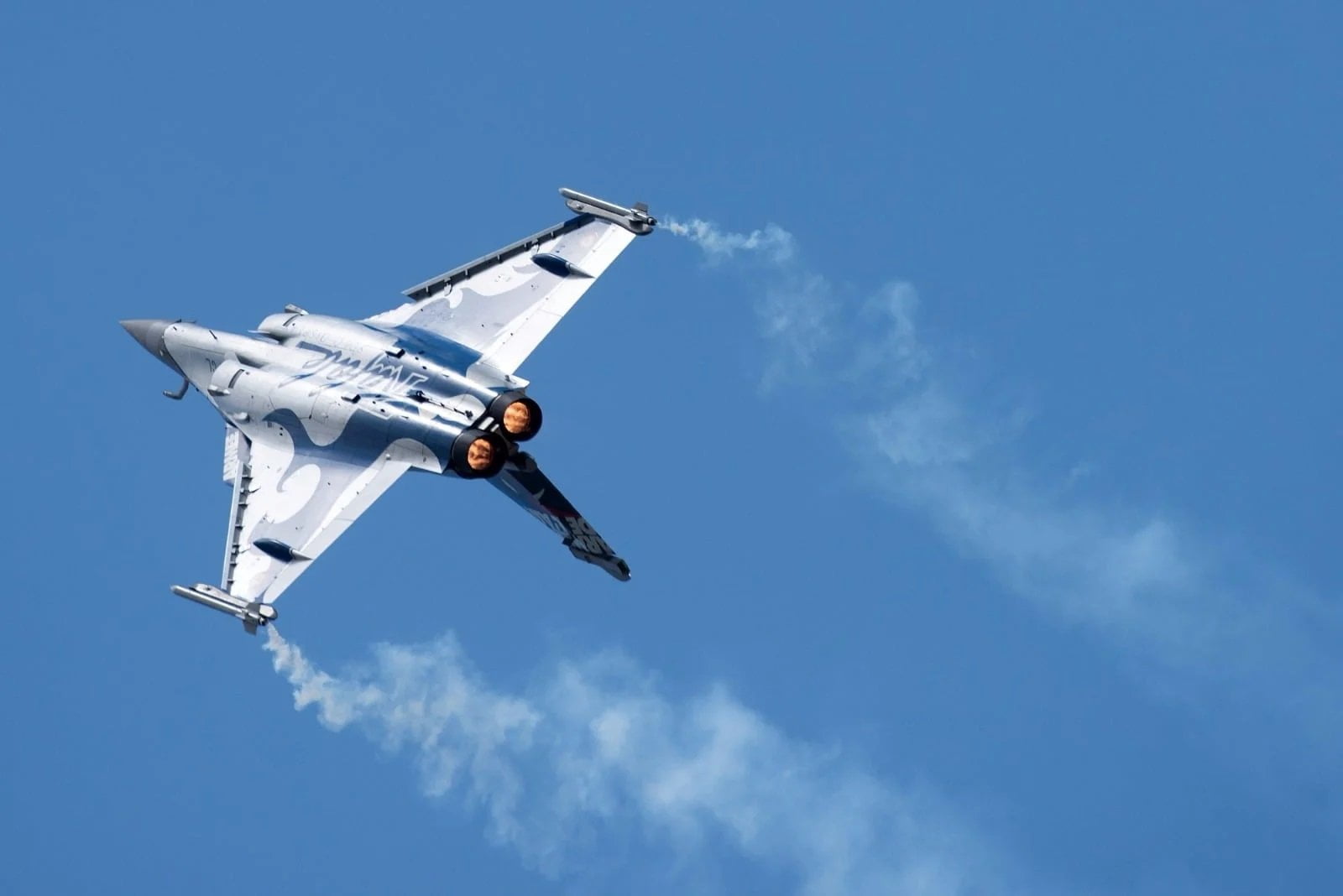 A while ago, the Prime Minister of Greece Kyriakos Mitsotakis announced the purchase of a squadron of 18 French Rafale fighters with the simultaneous replacement of the older Mirage 2000. Speaking from the podium of the Thessaloniki Helexpo Forum, the Prime Minister announced the implementation of 6 actions, which include, among others, the implementation of armaments programs in all the three (3) branches of the Armed Forces.

The Prime Minister is visiting Thessaloniki Helexpo Forum from where he presents the broader strategy of the government for the future with emphasis on the relief of the society from the consequences of the pandemic crisis and at the same time keeping the country in a development track.