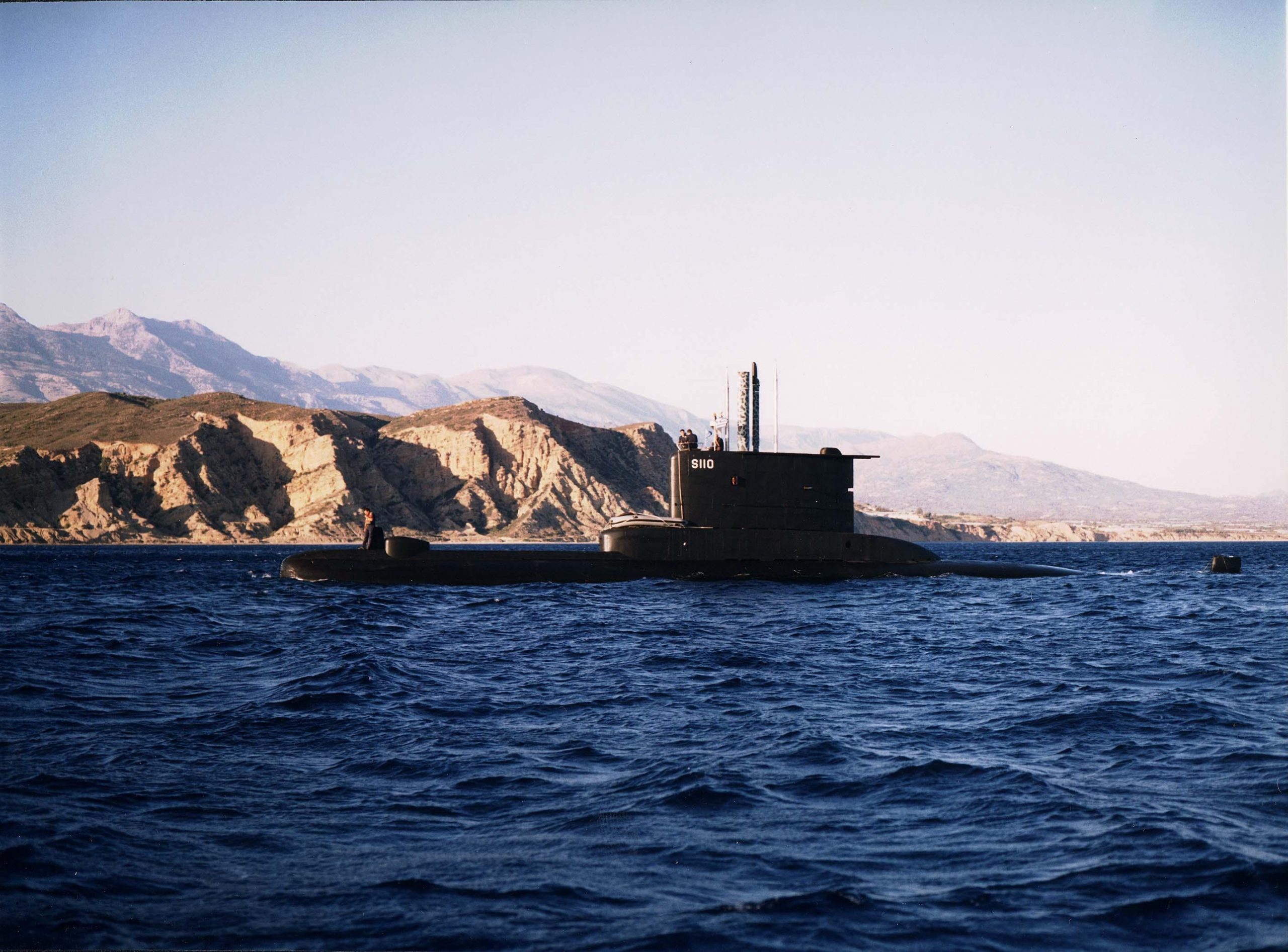 The Hellenic National Defence General Staff has arranged the commencement of new programs, but also the immediate purchase of equipment so as to cover the needs of the Army.

In addition to the purchase of Rafale fighter aircraft, the re-certification of “made in France” missiles such as the “Scalp” as well as the increase of the Greek deposit of sub-strategic weapons are also pursued.

Also read: Mitsotakis – Macron meeting | The defence agreement between Greece and France and the French Rafale fighter jets on the table for discussion

Along with the upgraded F-16s in the viper category, it is estimated that the quality superiority of the Greek air force against the Turkish one is growing. Furthermore, while the program is underway, the American embassy denies the information that saw the light of day claiming that the US refused the sale of “Harpoon” missiles.

We are aware of false reports that the U.S. is denying the sale of AGM-84 Harpoon missiles to Greece. The U.S. Navy provided information to the Hellenic Air Force for the purchase of these missiles in July. We’re proud to work with Greece to strengthen defense cooperation! ????

The Navy could not be excluded from the armaments program. Through an international competition, Greece aims to acquire a number of new frigates and corvettes. In addition, the upgrade of the MEKO 200 frigates is a priority for the Navy.

In another development, the Greek Parliament is expected to give the green light for the program of acquisition of “heavy type” torpedoes Sea Hake mod 4, which will equip the state-of-the-art Submarines of type-214 and the modernized type-209 “OKEANOS”.

This development is estimated to proceed rapidly, resolving a very serious issue.

Athens’ armaments program includes vital weapon systems of the Army, such as the modernization of AH-64 Apache attack helicopters and the upgrade of the multiple MLRS launchers.

Additional information from the Greek press speaks of the acquisition of 1.200 Armored Personnel Transport Vehicles  M1117 from the surplus equipment of the United States.

The specific news has been circulating in the Greek media since last November; however, the latest information states that the Minister of National Defence undertook to run the process during his trip to America, accompanying the Prime Minister, having with him the relevant file for the meeting with his counterpart. The information states that he has found positive ground and it seems that the relevant procedures will be followed very soon.

On Wednesday, September 9, the Leadership of the Ministry of National Defence informed the Committee on Armaments Programs and Contracts.