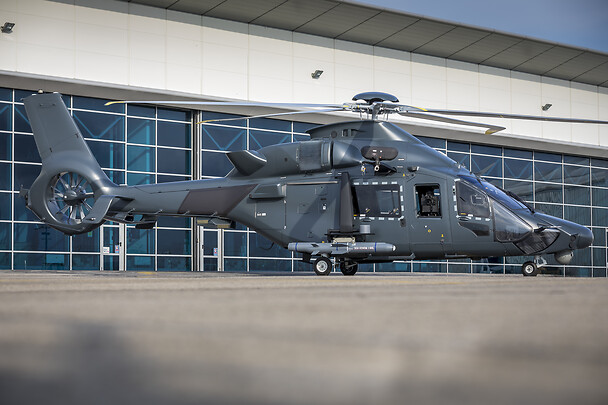 According to Airbus and the French Minister of Defence, the French Armed Forces will receive the first 30 of a total of 169 Airbus H160M Guepard helicopters.  The order concerns the Army, Navy and Air Force and the deliveries are expected to begin in 2027. The acquisition is part of the Joint Light Helicopter (hélicoptère interarmées léger – HIL) program, which will replace the five existing types of helicopters in all 3 branches of the French Armed Forces but also for purposes of optimal logistics support (maintien en condition opérationnelle – MCO) due to uniformity. The first delivery will be for the Army, while the first batch will consist of 21 helicopters for the Army (out of a total of 80), 8 for the Navy (out of a total of 49) and 1 for the Air Force (out of a total of 40).

The Guepard is the military version (M) of the Airbus H160 which debuted at the Heli-Expo show in Orlando in March 2015. With its flexible configuration and its modular design, it can perform a variety of missions such as armed reconnaissance, close air support (CAS), special forces transfer, naval support, search and rescue operations (SAR) and airspace surveillance.

The French version will be equipped with Safran Euroflir 410electro-optical system, Thales FlytX cockpit avionics suite – which improves the interaction with the pilot, so that it can focus on the main part of the mission – and with the AirMaster C radar. In addition, with the use of Thales’ state-of-the-art TopOwl pilot helmet, there will be a continuous stream of images and information to maximize the helicopter’s operational capabilities through augmented reality and low-visibility virtual flight.  In addition, the helicopter features more cutting-edge technologies such as Blue Edge five-bladed main rotor, which can reduce the acoustic signature by 50% and increase the lift by 100kg when compared to conventional rotor blades. 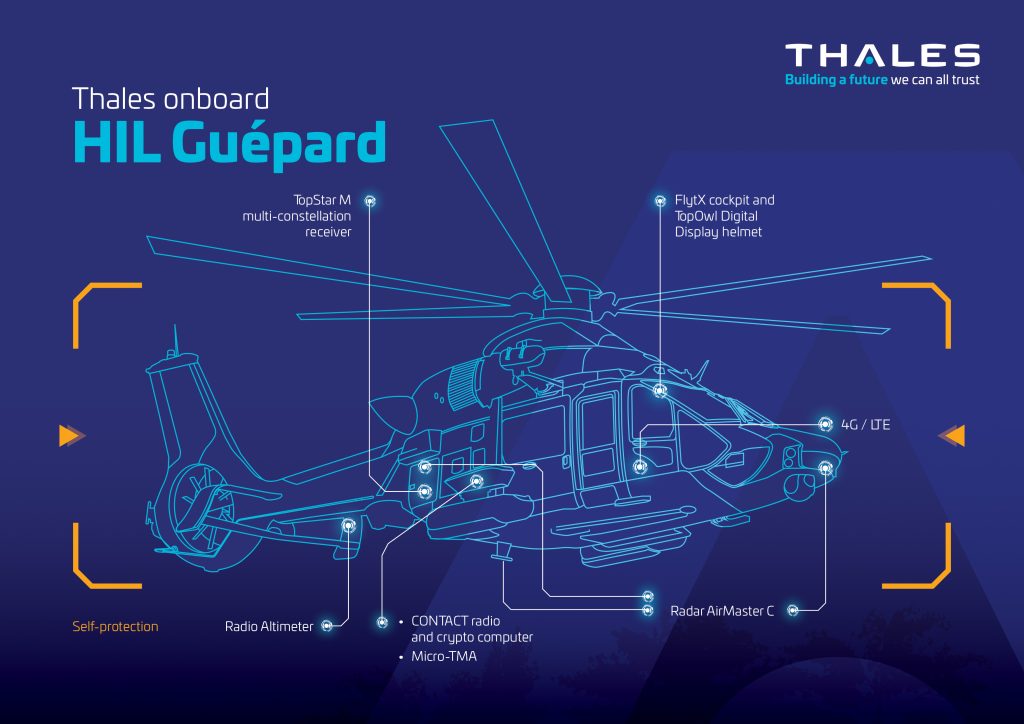 Of particular interest is the helicopter’s self-defence system based on Thales’ CATS-150 system, which can detect incoming threats across the entire electromagnetic spectrum and engage countermeasures. Self-defence strategies and protocols can be customized prior to deployment by armed forces experts using advanced mission planning and analysis infrastructure. 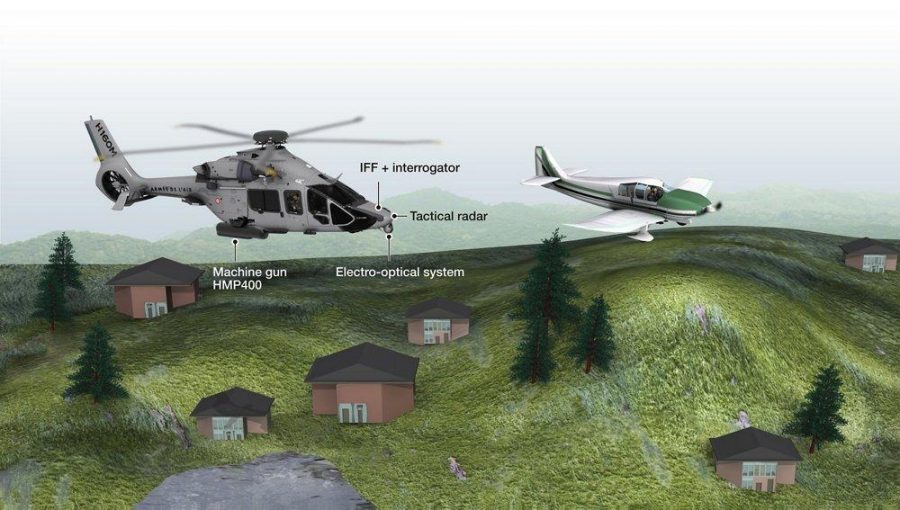 According to Thales, the architecture of the Compact Airborne Threat Surveyor for helicopters (CATS) family of systems, namely the CATS-150, has been tested in operations on NH-90 helicopters and has been selected for its performance, modularity and its ability to handle sensitive electronic warfare data. 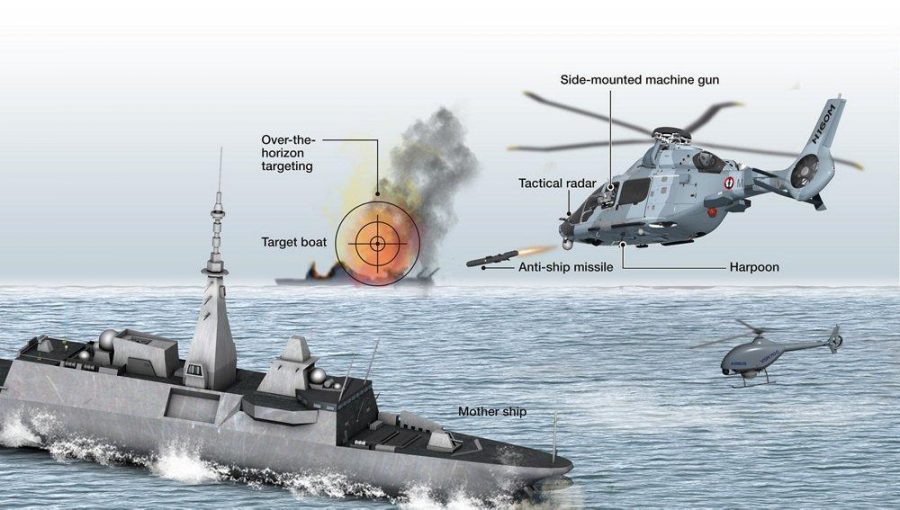 Its armament, among others, includes a light Pintle machine gun, a 0.50” heavy machine gun and the MBDA Sea Venom anti-ship missile (ANL) for engaging targets at a distance of up to 20 kilometres. The H160M will also feature the modular Airbus HForce armament suite. Follow the link below for more information on this.