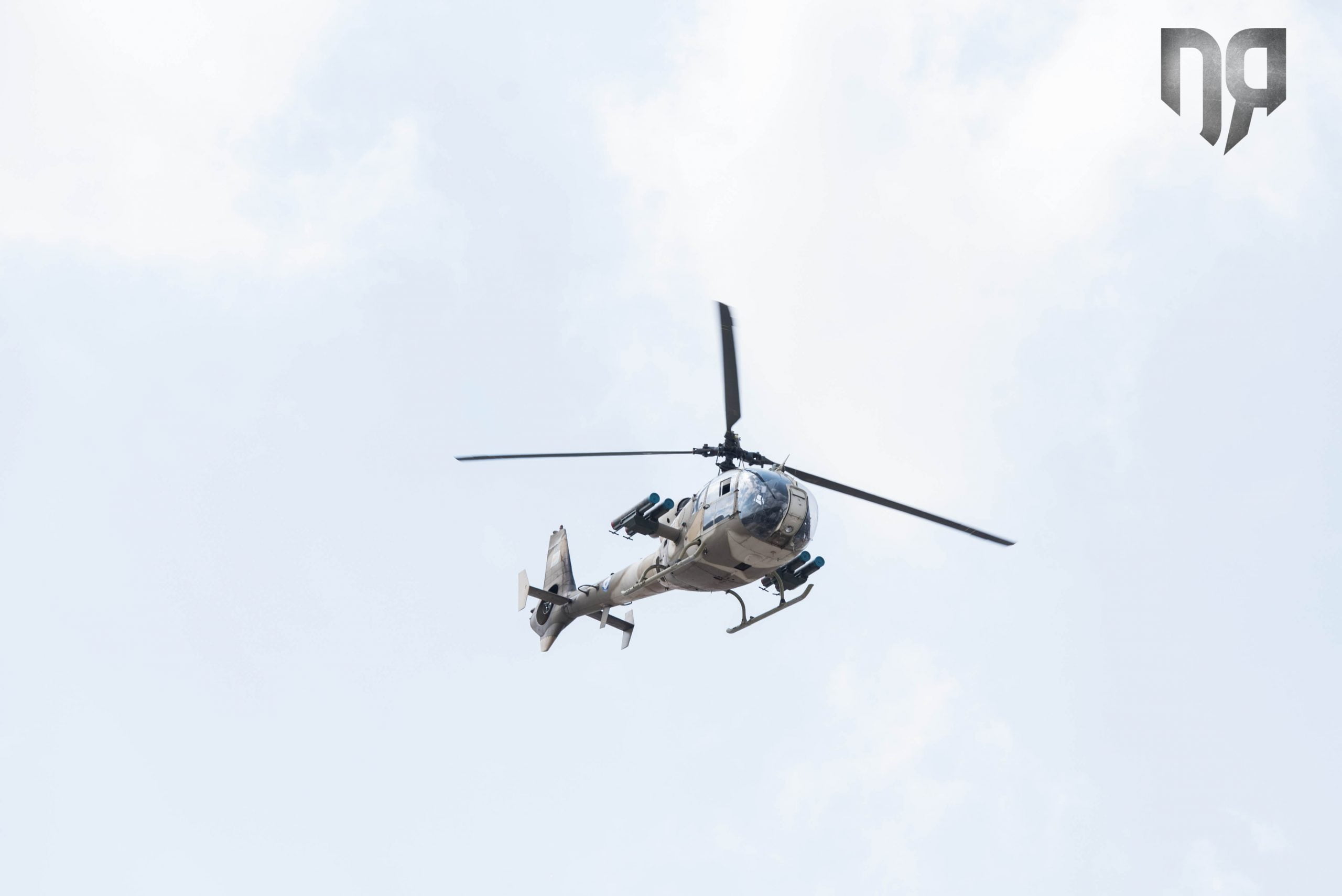 The Gazelle Armed Reconnaissance Helicopter was designed by the French Sud Aviation which was later merged with Aerospatiale (now Airbus) and built in France and the United Kingdom through a joint production agreement with Westland Aircraft in the late 1960s.

Since it was commissioned in 1973, more than 1,250 helicopters have been delivered in all versions and the Gazelle has been involved in numerous conflicts around the world, including the 1982 Lebanon War (by Syrian forces), during the Rwandan Civil War in the 1990s and the Gulf War of 1991. The French Army (Aviation Légère de L’Armée de Terre-ALAT) operates the Gazelle mainly as a reconnaissance helicopter, while the National Guard of Cyprus operates 4 SA 342L1 version helicopters received in 1988. 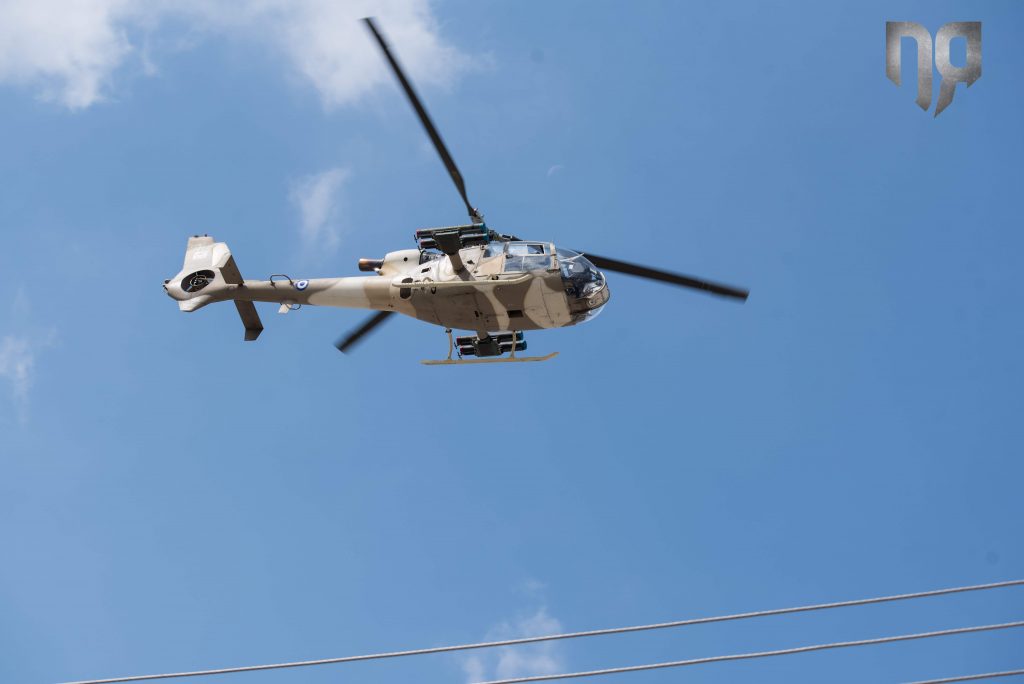 The Gazelle was the first helicopter to be equipped with the Fenestron tail rotor instead of a conventional wing rotor. This innovation improves, among other things, the safety around the tail rotor for personnel on the ground and reduces the noise level of the helicopter.

Gazelle helicopters, despite being a legacy system, have proven over time their value and exceptional flexibility.

The Cypriot helicopters are armed with 4 HOT-3 anti-tank guided missiles (ATGM) which have a maximum range of 4 kilometers. 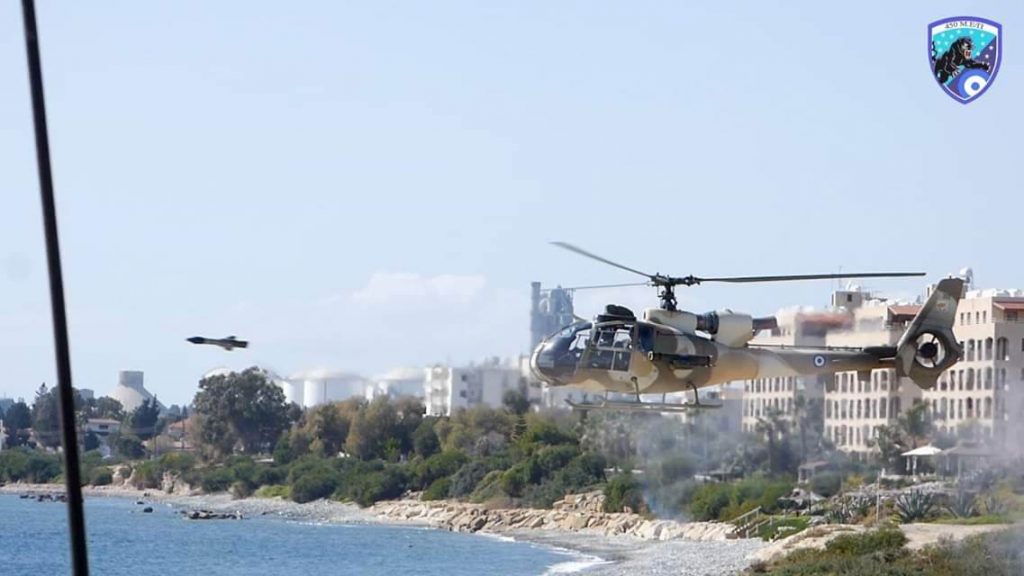 The French defence specialist Aerotec is offering Gazelle operators an overhaul package that includes the installation of upgraded ballistic protection, night vision goggles with optimized cockpit lighting, and the addition of a 3D cartographic display.

Other potential upgrades include adding a sniper detection system, Raytheon’s Talon laser-guided rocket (LGR) or one of a number of FN Herstal machine-gun systems.

The Talon LGR is a low-cost, digital semi-active laser guidance and control kit developed jointly between Raytheon and the UAE EAI. The TALON guidance section fits directly at the front of the legacy 2.75’’ Hydra-70 unguided rocket, which is fired from Apache helicopters, among other platforms. 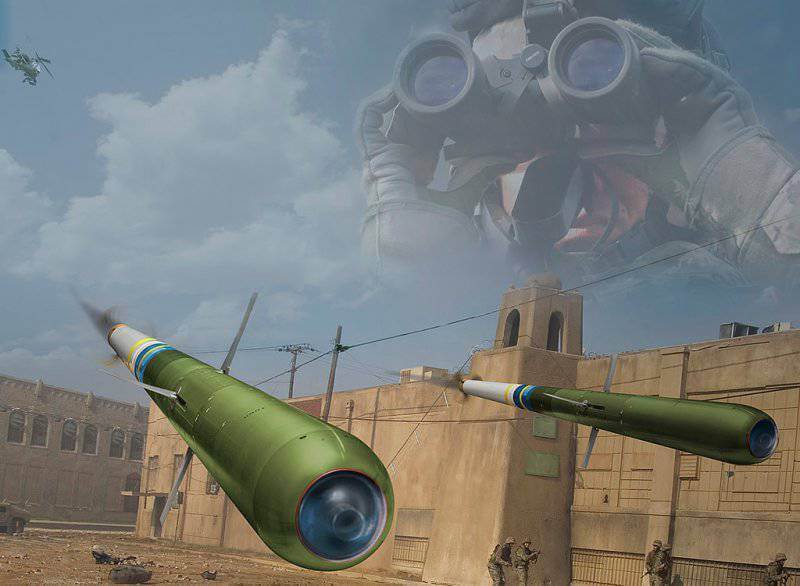 TALON’s architecture and ease of employment make it a low-cost, highly-precise weapon for missions in urban environments, as well as counter-insurgency and swarm boat defence missions.

In addition to the above, some Gazelles of the French Army have been upgraded with a new multifunctional information system, the SIT-ALAT. Via SIT-ALAT a GPS tracker gives a real-time 3D view of the battlefield to the crew of a helicopter, with all the information displayed on a single screen, giving, among other things, the squad leader the position of each operating helicopter and the tactical situation in real-time. 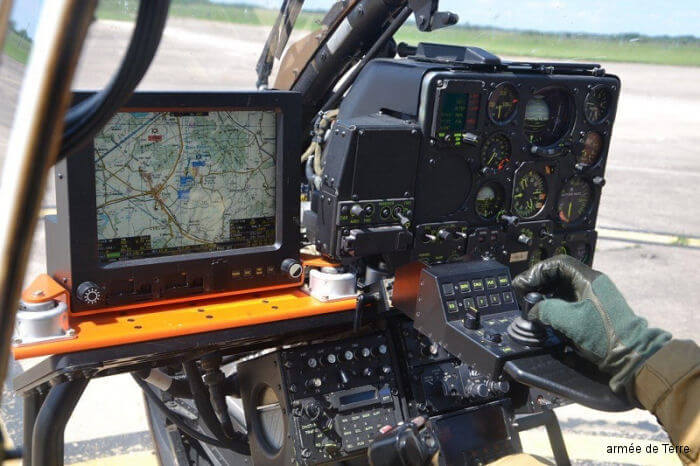 This information is accessible not only by flight crews but also by the chain of command. Mission planners can customize maps with additional data as the enemy positions, undercover corridors, and other data which can be updated during the mission.

The Gazelle as an Unmanned Aerial Vehicle (UAV)

QinetiQ has developed a Direct Voice Input (DVI) system for the Gazelle that enables voice control in many of the aircraft’s operations, reducing crew action.

In September 2011, QinetiQ and Northrop Grumman proposed to equip the British Gazelles with autonomous flight management systems from the Northrop Grumman MQ-8 Fire Scout, converting them to Unmanned Aerial Vehicles (UAVs) to meet the Royal Navy’s requirements for such systems.

The future of the Cypriot Gazelle

The Gazelles of the National Guard belong to the 450th Helicopter Squadron, which is an independent Aviation Command Unit and was established on October 15, 2001. In addition to the SA 342L1 Gazelle helicopters, the Squadron also operates Russian Mi-35P Hind F helicopters. According to Airbus, the Gazelle is characterized by ease of maintenance, reliability, and great flexibility. 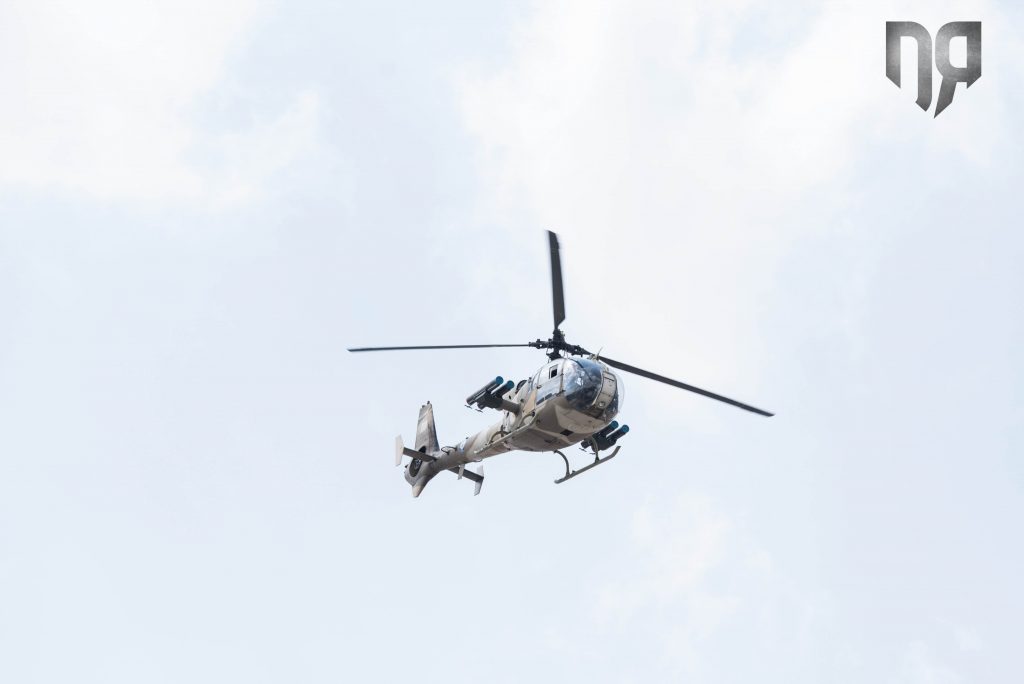 A few months ago press reports mentioned the probable sale of Mi-35 helicopters and their replacement by European-made helicopters without specifying the type. In our previous article in collaboration with the “Amyna & Geostratigiki” specialized website, various options were presented without examining the sale or upgrade of the Gazelles.

In the event of the purchase of a multi-role helicopter such as the Airbus H145M or even the purchase of an Attack Helicopter such as the Tiger (also made by Airbus),  then upgrading the Gazelles will be a choice with good prospects especially in the network-centric communication. Also, the certification of new missile systems for the Gazelles might be possible. An example of a friendly country that maintains the Gazelle helicopters in service – built domestically under license – along with the modern Airbus H145M is Serbia.

In any case, the scenario of the sale of the 4 Gazelle SA 342L1 helicopters is open in the context of a complete upgrade of the aircraft of the Air Force Command of the National Guard. The latter currently operates four different types and a total of 20 helicopters (11 Mi-35P, 4 Gazelle SA 342L1, 3 AW-139, and 2 Bell 206 Long Ranger). 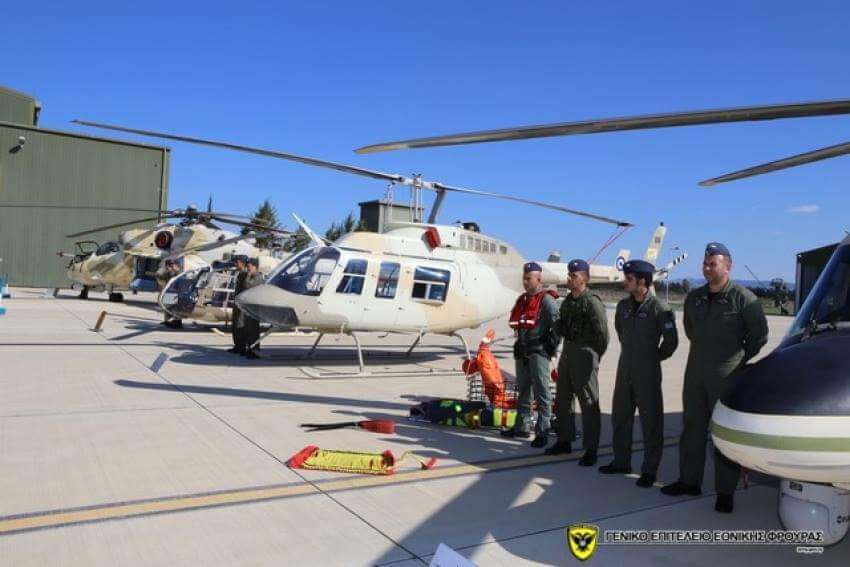 Finally, one parameter that may differentiate the future plans of the National Guard is the scenario of the complete lifting of the embargo on lethal equipment (ITAR). In such a scenario the options for new or used helicopters may include a combination of Bell UH-1Y Venom multi-role helicopters and AH-1Z Viper attack helicopters following the example of the Czech Republic. It is noted that, according to Bell, the delivery of the first of the 4 AH-1Z helicopters is expected to start in 2023 and the order (4 AH-1Z and 8 UH-1Y) will be completed by 2024, 5 years after the signing of the agreement in 2019.