Modified Gazelle helicopters by mercenaries in Mozambique – Photos
Defence Redefined
Published on 04/03/2021 at 17:24 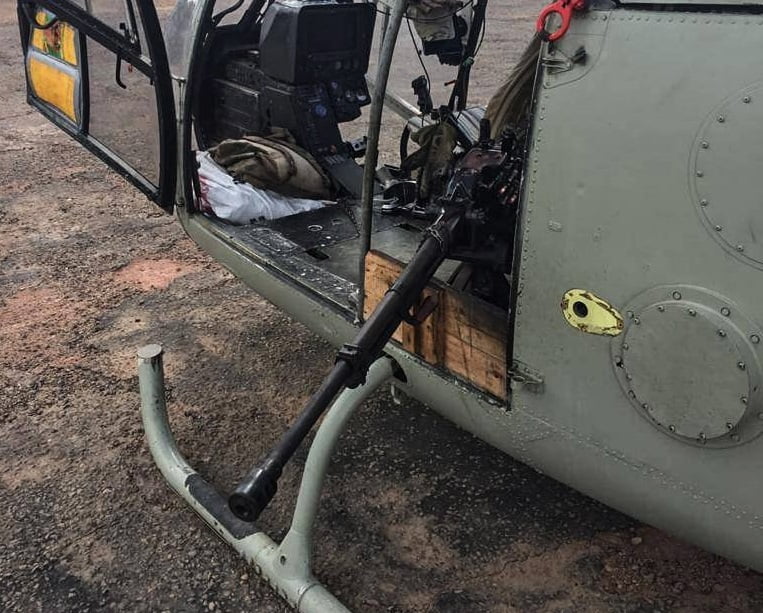 As you can see in the pictures, the helicopters seem to have been slightly modified. Apparently, they are equipped with 7.62mm PKM machine guns, 12.7mm W85 machine guns and AGS-17 grenade launchers. 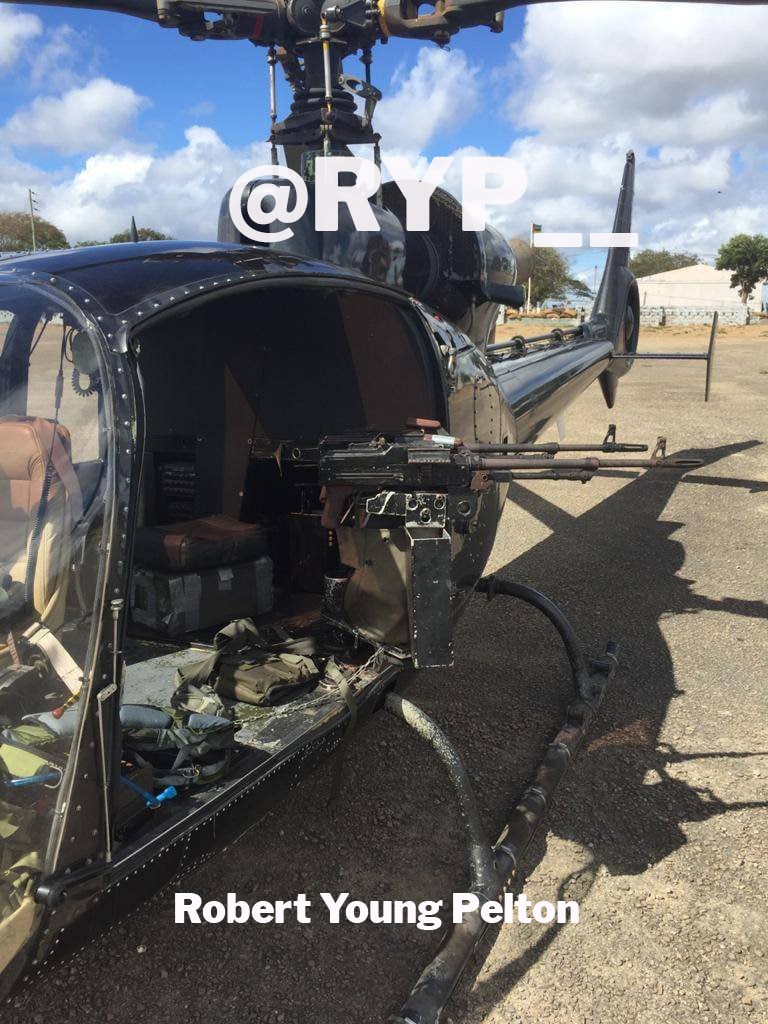 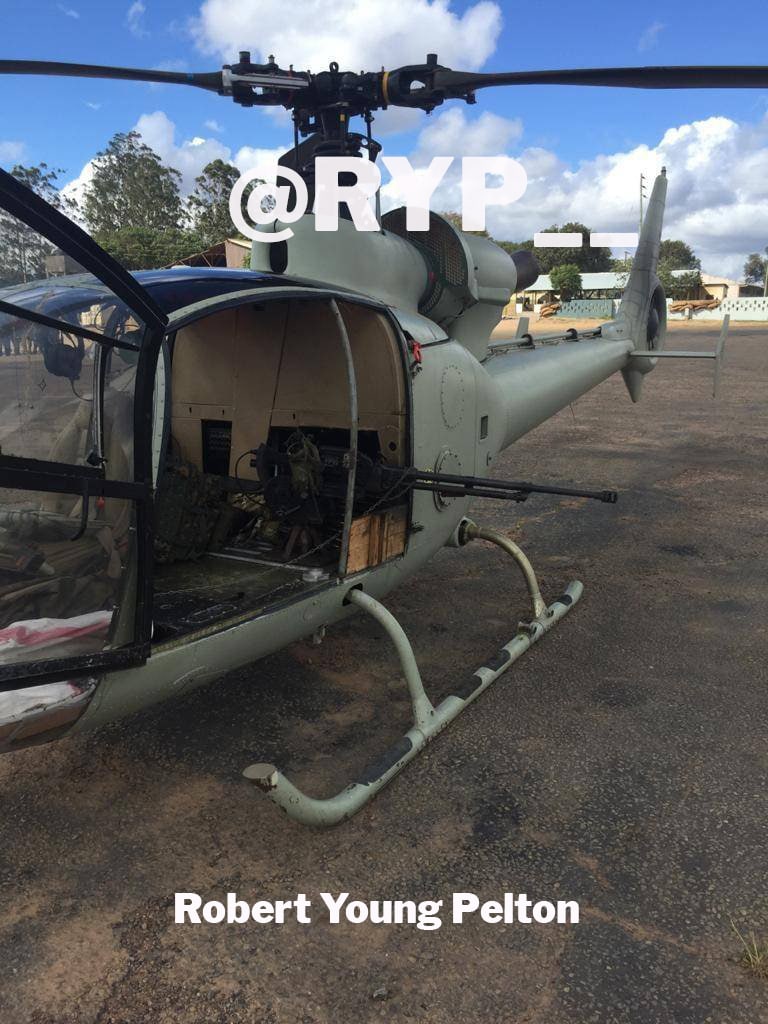 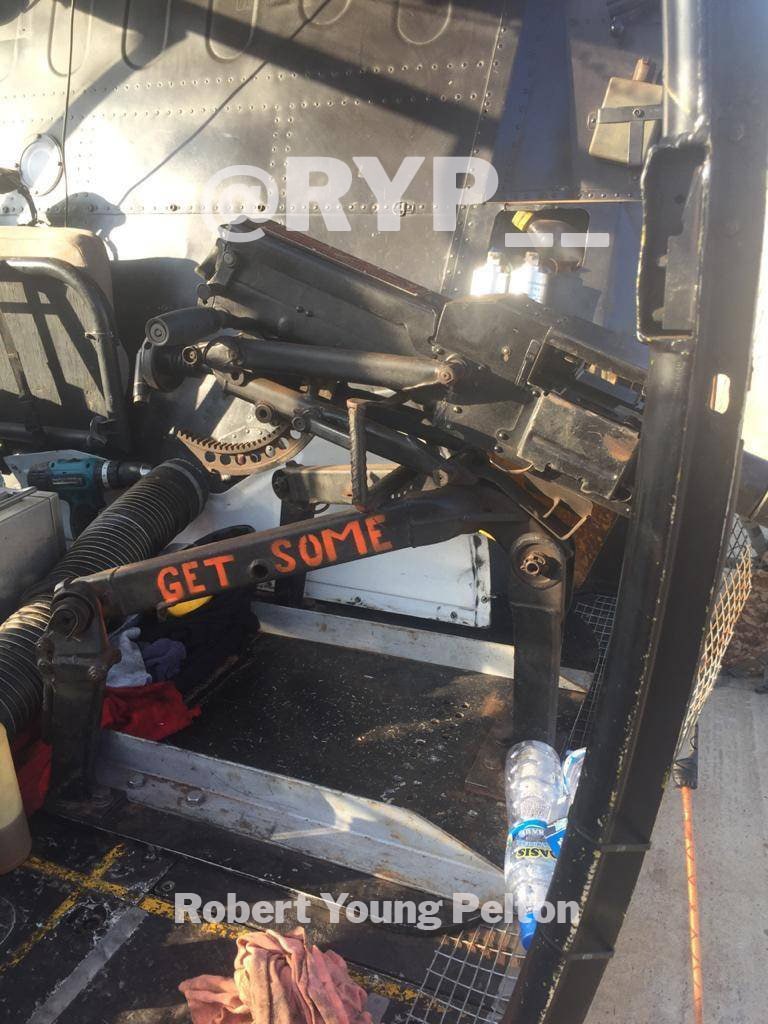 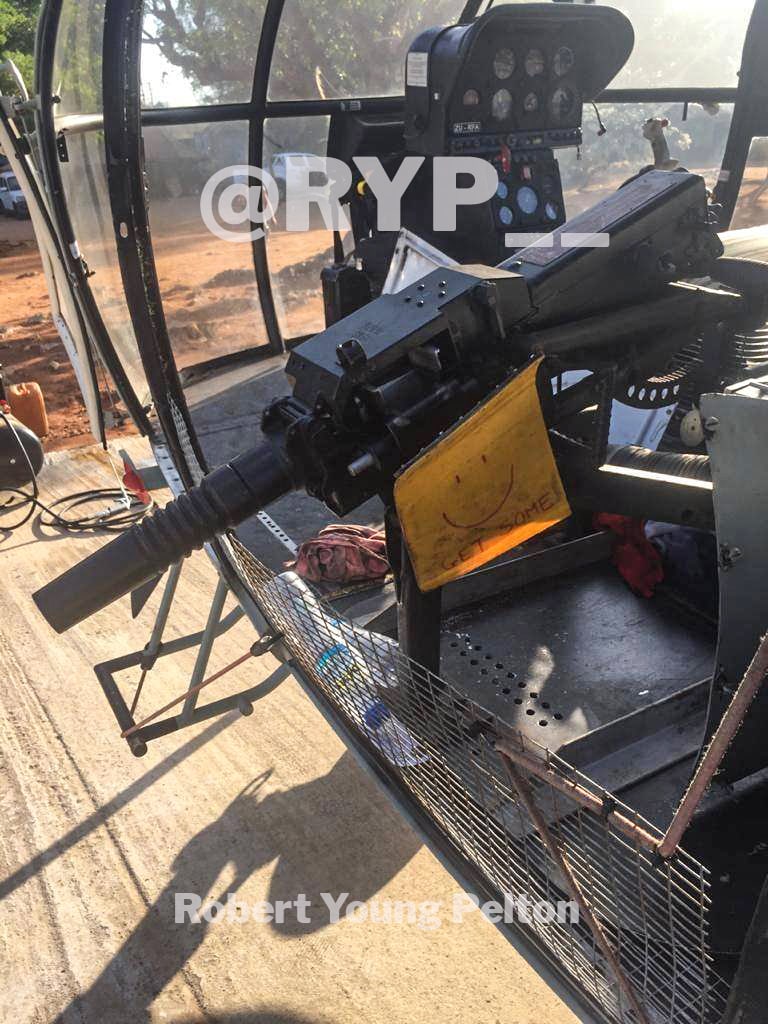 Video from the “BLAZING ARROW” exercise of the National Guard in which the Gazelle helicopters participated:

DAG employees also use improvised explosive devices made from gas cylinders. Similar fuel-air explosives (FAB) are believed to have been used by government forces in Syria, known as “barrel bombs”. 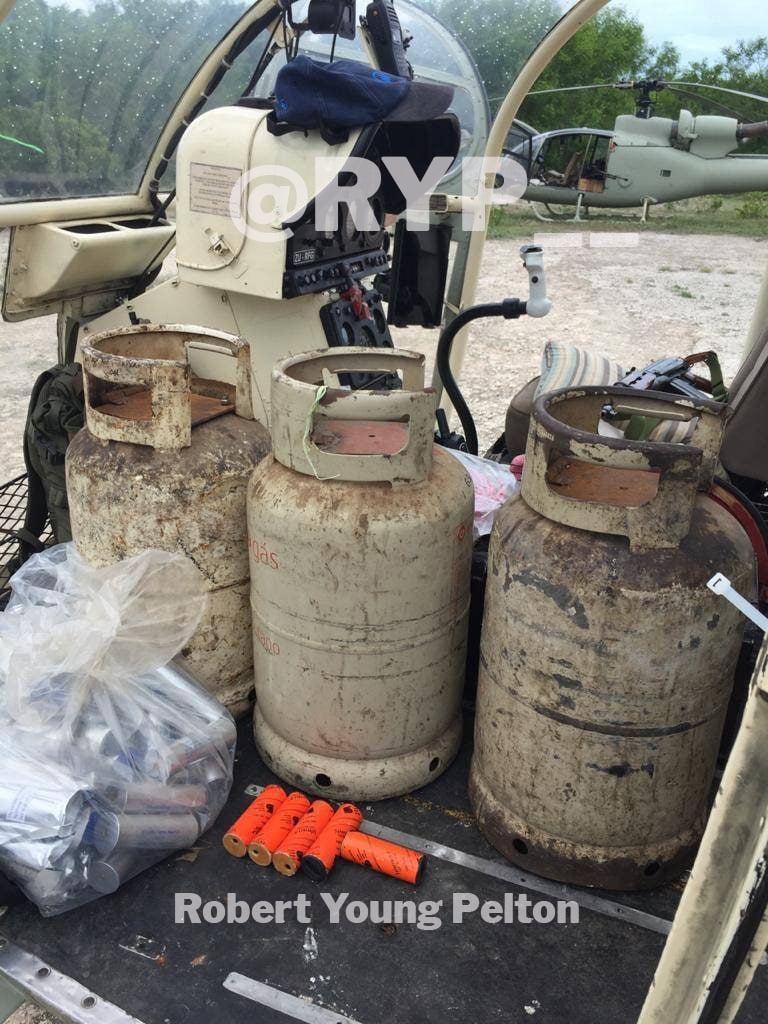 In the photos, a Russian Mi-8 attack helicopter can be seen in the background. 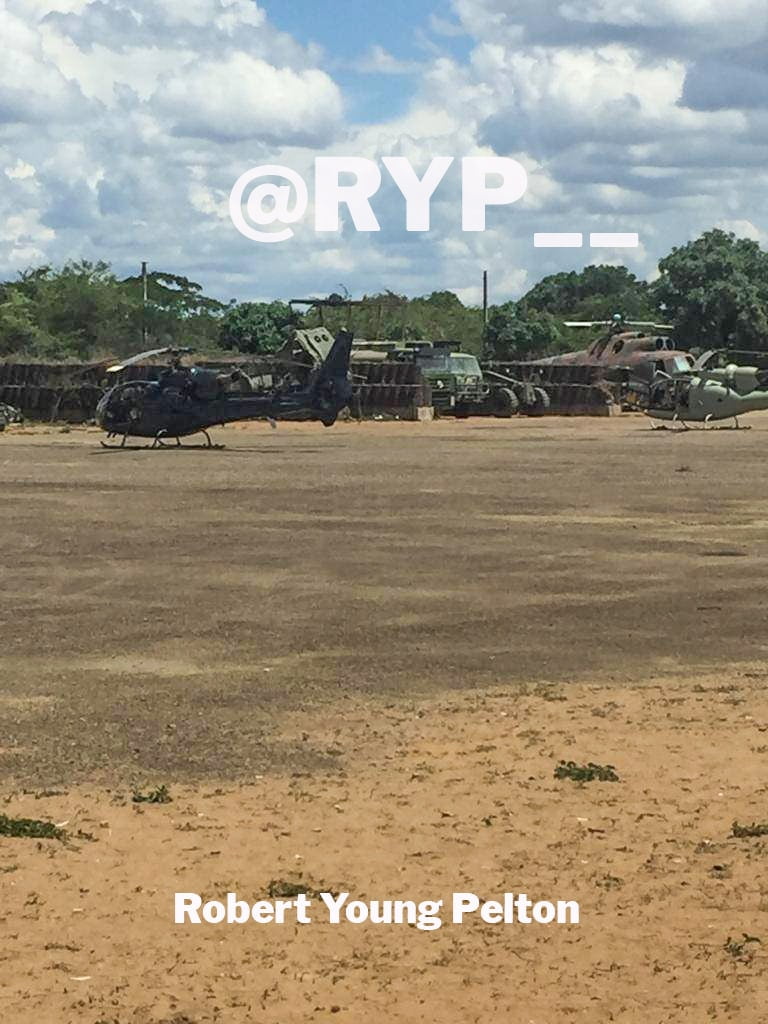