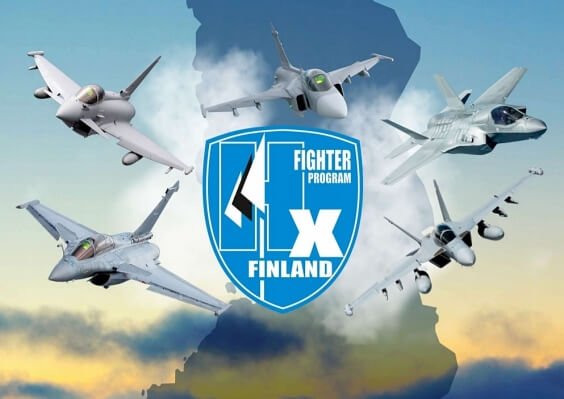 The Ministry of Defence of Finland, announced that it has received the final and best offers (Best and Final Offer – BAFO) from the five companies that responded to the initial request for information, on the program for the acquisition of a new fighter aircraft (Finnish HX fighter procurement).

The five companies participating in the competition are the American Boeing with the F/A-18E/F Super Hornet, the French Dassault with the Rafale, the Great Britain with the Eurofighter Typhoon Tranche 3A, the American Lockheed Martin with the F-35 Lightning II and the Swedish Saab with the JAS-39 Gripen.

The selection of fighters according to the Finnish Ministry of Defence will take into account the following criteria which have been identified as areas of key importance:

The final decision will be made by the Government in 2021. The Parliament has approved an authorisation order of EUR 9.4 billion to procure multi-role fighters to replace the Hornet fleet (including the new fighters, armaments, training, etc).