Clashes between Syrian Army and SNA near the city of al-Bab – All developments in Syria – VIDEO
Defence Redefined
Published on 18/03/2021 at 17:51 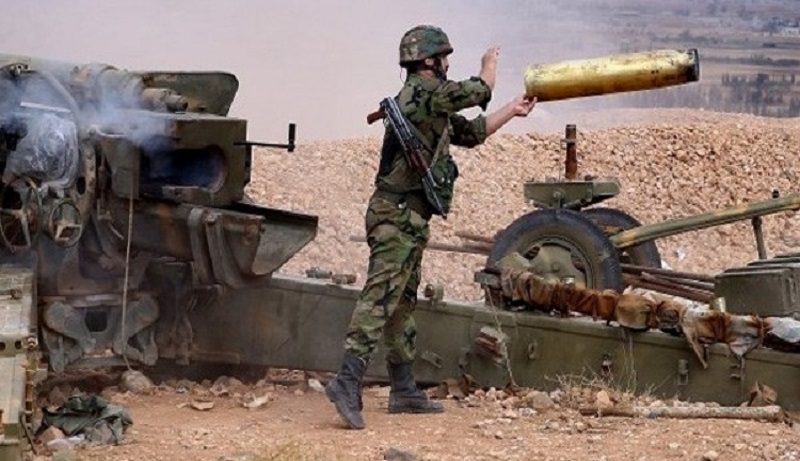 Clashes broke out today, March 18, between the Syrian Arab Army (SAA) and the Turkish-backed paramilitary organization, the so-called Syrian National Army (SNA), in the north of the province of Aleppo, near the city of al-Bab.

The clashes took place in the area of ​​the village of Tadef, south of the city of al-Bab, which is located in the Turkish-occupied (since 2017) part of the province of Aleppo. In the area around al-Bab, the Turkish army has deployed hundreds of troops as part of operation “Euphrates Shield”, which began in 2017.

Syria.
Militants of the Islamic Party of Turkestan catch a "present" from the artillery of the SAA. pic.twitter.com/0dZrjlA8LE

According to the Syrian Observatory for Human Rights (SOHR), machine guns were used in the clashes, which lasted several hours, while artillery fire was also exchanged. 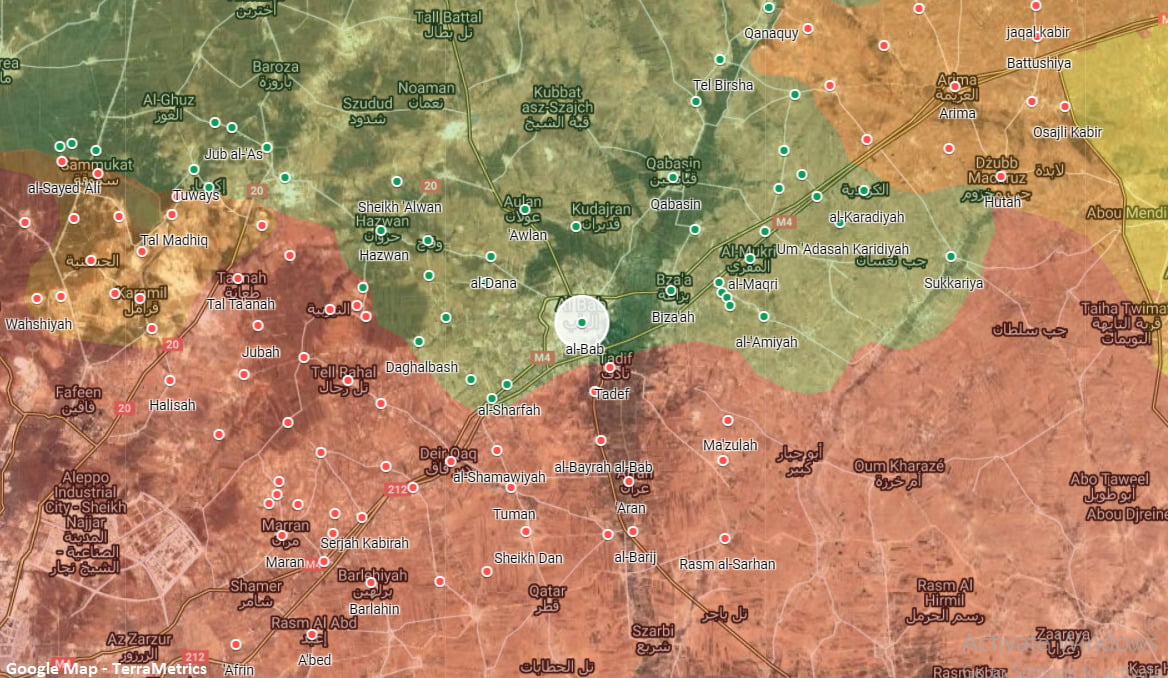 According to the Observatory, neither side reported casualties, but it is speculated that both sides have suffered casualties.

Last month, several pro-government and opposition Syrian media sources reported that the Syrian Arab Army (SAA) was preparing to launch a large-scale ground operation to liberate the city of al-Bab, after deploying a large number of forces in the area.

Following these reports, the SAA shelled several areas around al-Bab. In fact, a number of missile strikes hit oil traffickers in the surrounding area, which were destined for Turkey.

It is speculated that any attack by the SAA and its allies on the city of al-Bab is likely to lead to a heated confrontation with the Turkish army.

In another development in neighboring Syria, the Turkish army, according to reports from the Middle East Monitor, set up a huge military base near the M4 motorway, north of the city of Raqqa.

According to reports, the base called “Cilvegözü 50” is the main position of the Turkish army and will coordinate all movements of the Turkish forces.

At the Turkish base, according to reports, there will be:

The Step News Agency (close to the Syrian opposition) released a video of the Turkish base located 1 km north of the border with Syria. The video shows dozens of vehicles as well as surveillance systems at the base.

According to Step News Agency sources, the Turkish army will expand and further equip the base in the coming days. Three checkpoints will also be set up around the base.

The Turkish army maintains more than 60 positions and bases in Idlib province, where many terrorist groups are operating.

Turkey appears to be building infrastructure to support long-term military deployment in Syria. Ankara obviously does not intend to withdraw its troops from Syria soon.

The SDF have released footage from recent clashes in Ayn Issa which shows an ATGM attack against what might(?) be a technical. Looks like a miss. Nevertheless, not common to get night time ATGM shots. pic.twitter.com/BOnwdFowlv

Clashes between the SDF and the SNA are also taking place in the occupied area of ​​Aleppo, on a daily basis, mainly with light arms and anti-tank missiles.