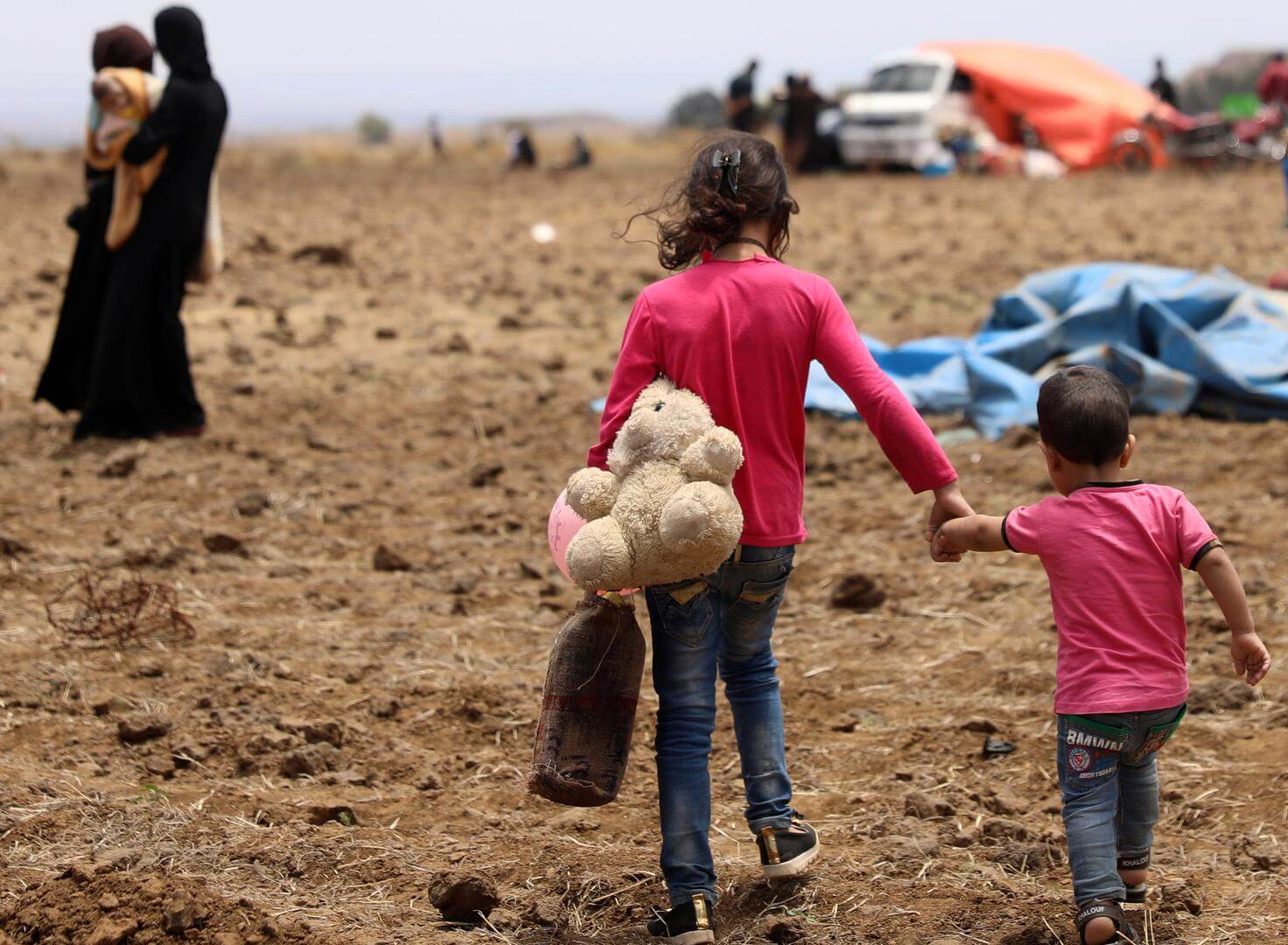 The war in Syria, now entering its 11th year, has claimed the lives of at least 388,652 people, according to the latest report released today by the Syrian Observatory for Human Rights.

According to the British-based non-governmental organization, 117,388 people have been killed since 2011, more than 22,000 of whom were children. The majority of these deaths are due to attacks by the Syrian regime and its paramilitary allies.

The Observatory’s previous report released in December 2020 put the death toll at more than 387,000. 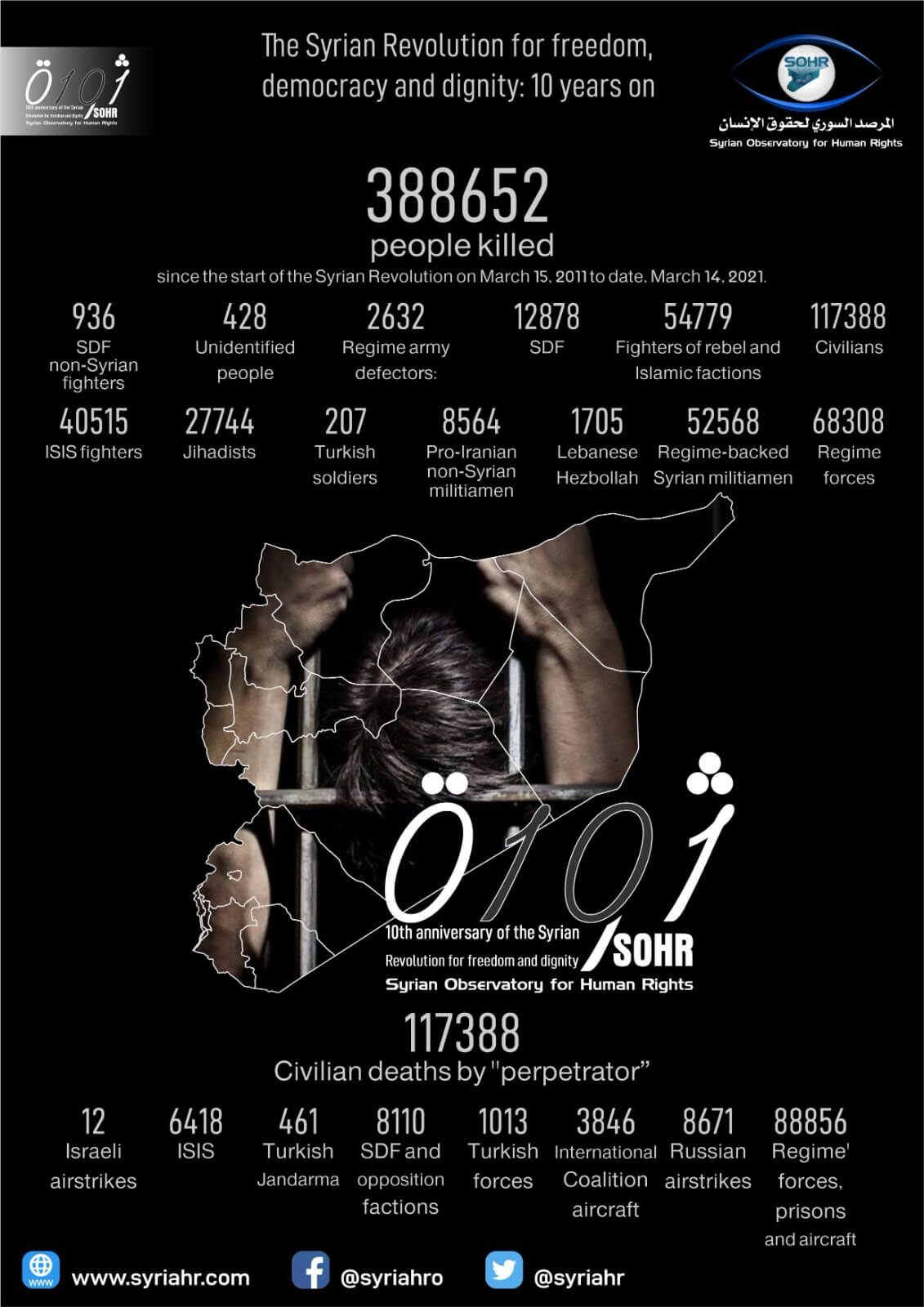 © The Syrian Observatory for Human Rights

According to the Observatory’s Director Rami Abdel Rahman, this is the smallest annual increase in the number of casualties recorded since the beginning of the conflict. Fighting subsided in 2020, thanks to a ceasefire in northwestern Syria but also due to the pandemic, as all efforts were focused on controlling it.

The war in Syria broke out in March 2011, with the bloody suppression of pro-democracy demonstrations. Tomorrow, Monday, the war enters its eleventh year and now many, often rival, organizations and foreign forces are involved in this conflict. The Observatory said it had also recorded at least 16,000 deaths in government jails and detention centers. However, this figure is believed to be much lower than the real one, as it does not include the approximately 88,000 people who died after being tortured in the regime’s prisons.

Damascus now controls more than 60% of Syrian territory, thanks to its victories against jihadists and rebels since 2015, with Russian support. It does not, however, control the last insurgent stronghold in Idlib, in the northwest, the Turkish-controlled areas along the northern border and the Kurdish-controlled northeastern territories. The war displaced nearly 13 million people and left about 200,000 missing, the Observatory said.