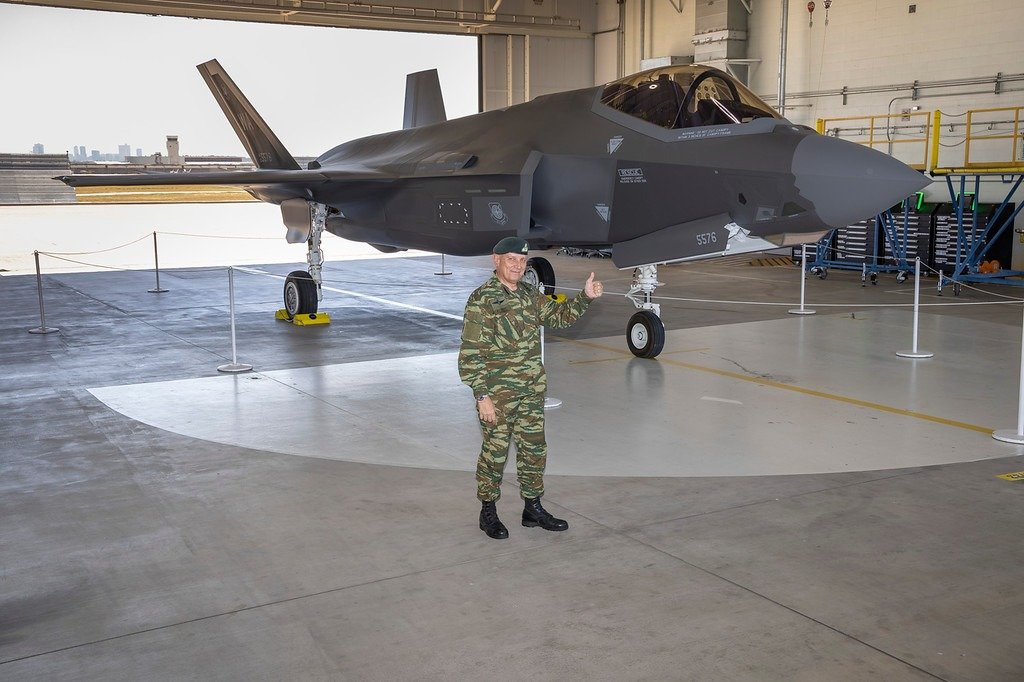 The amendment passed by the US regarding the ban on the sale of F-16s to Ankara, but also to any entity related to the Turkish state is considered a positive development for both Greece and Cyprus.

The competent US committee voted two amendments, one in respect of the ban on upgrading the F-16s or on selling new fighters to Turkey, while the other leaves an open window that allows the President to proceed to sell F-16s to Turkey, if he certifies to Congress that doing so is in the vital national security interest of the US. In addition, the President would have to provide a detailed description of the measures being taken to ensure that the F-16s are not used for overflights over Greece.

The amendment, which will be included in the US Department of Defence budget, states:

“The (US) President may not sell or authorize the export of new F-16 aircraft or F-16 upgrade technology or modernization kits under any authority provided by the Arms Export Control Act (22 U.S.C. 2751 et seq.) to the Government of Turkey or any service or agency of Turkey, unless he provides to the Senate Committee on International Relations, the House Foreign Affairs Committee, and the Congressional Defence Committees that:

Such transfer is in the national interest of the United States, and this includes a detailed description of the specific steps taken to ensure that such F-16s are not used by Turkey for repeated unauthorized overflights of Greece.”

The next parliamentary stage is the approval of this amendment by the plenary session of the Parliament, which is estimated to take place by the end of July.

The two amendments were filed by Reps. Chris Pappas and Frank Pallon. In a joint letter, the Hellenic American Leadership Council and the American-Jewish Committee earlier asked American lawmakers to support the said amendment.

As he announced on social media, he was briefed on the state-of-the-art facilities that include the assembly, paint, initial and final inspection, and flight test lines for all 3 types of the F-35 (A, B, and C) and was given a tour by the company’s personnel.

“I also visited the flight test line of the factory, where the F-35s that are about to be delivered to their users are stationed, while I was also briefed on the international sales of the F-35 and the interoperability of its use at the European level, on the course of the modernization program of the F-16 fighters of our Air Force to the Viper version as well as on the modernization of the P-3B Naval Operations Aircraft of our Navy,” Konstantinos Floros reported.

In fact, in his post he pointed out that the Greek flag will soon be fluttering on the F-35 production line.

“With our Armed Forces operating in elite 5th Generation Fighter Aircraft, Safety and Stability in our region and beyond is guaranteed!” he added.

Also read: N. Panagiotopoulos | Prompt procedures for the acquisition of F-35s from Greece