SECURITY
USA | Decision providing for use of “killer robots” by law enforcement agencies
Defence Redefined
Published on 05/12/2022 at 11:02 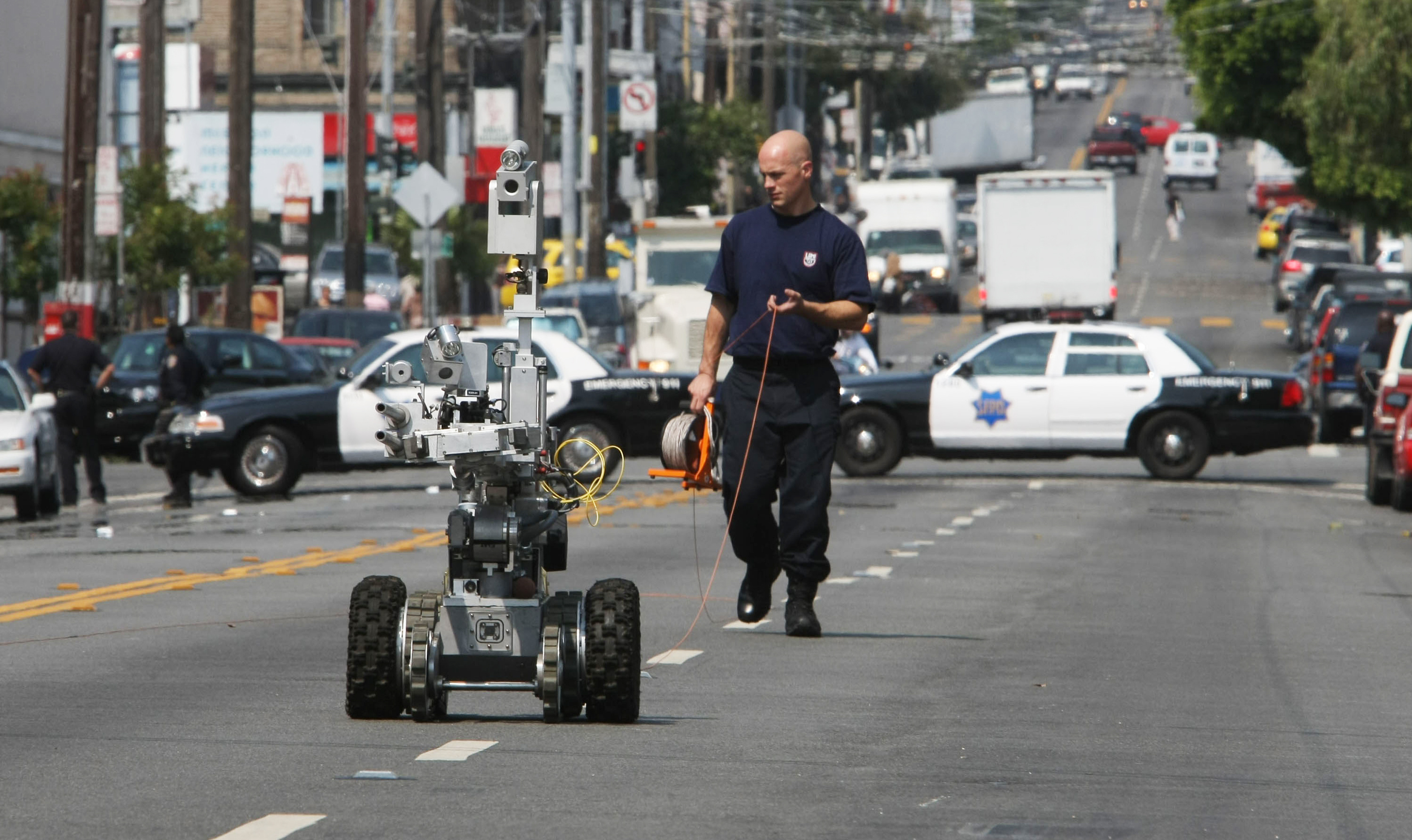 San Francisco’s city government plans to allow law enforcement agencies to use “killer robots”, a decision that has sparked controversy, but which the police have defended as a last resort.

Last Tuesday, the San Francisco City Council approved, by a vote of 8 to 3, a resolution that would allow law enforcement agencies to use “killer robots” in extreme cases, such as in terrorist acts or mass shootings.

The decision, which remains to be finally adopted at the next meeting of the city council, scheduled for Tuesday, December 6, according to a report in the New York Times, sparked reactions. Its opponents fear that it will lead to an escalation of police brutality, reminding that the officers have various means at their disposal to neutralize a suspect without killing him, such as tasers, tear gas and stun grenades.

In fact, they argue that there is a risk that other cities will act in the same manner and it is an example of the militarization of the police in the USA.

Only senior police officers will be able to order the use of a robot to kill a suspect, the statement asserts. San Francisco police already have remote-controlled robots, which they use when receiving reports of bombs, handling potentially hazardous materials, and other incidents, where officers must keep their distance until the location is safe, the statement said.

The new policy would allow robots to be used to plant explosives capable of neutralizing or disorienting an armed, violent, or dangerous suspect who threatens to take lives, the police added. Robots equipped in this way will only be used to save innocent lives.