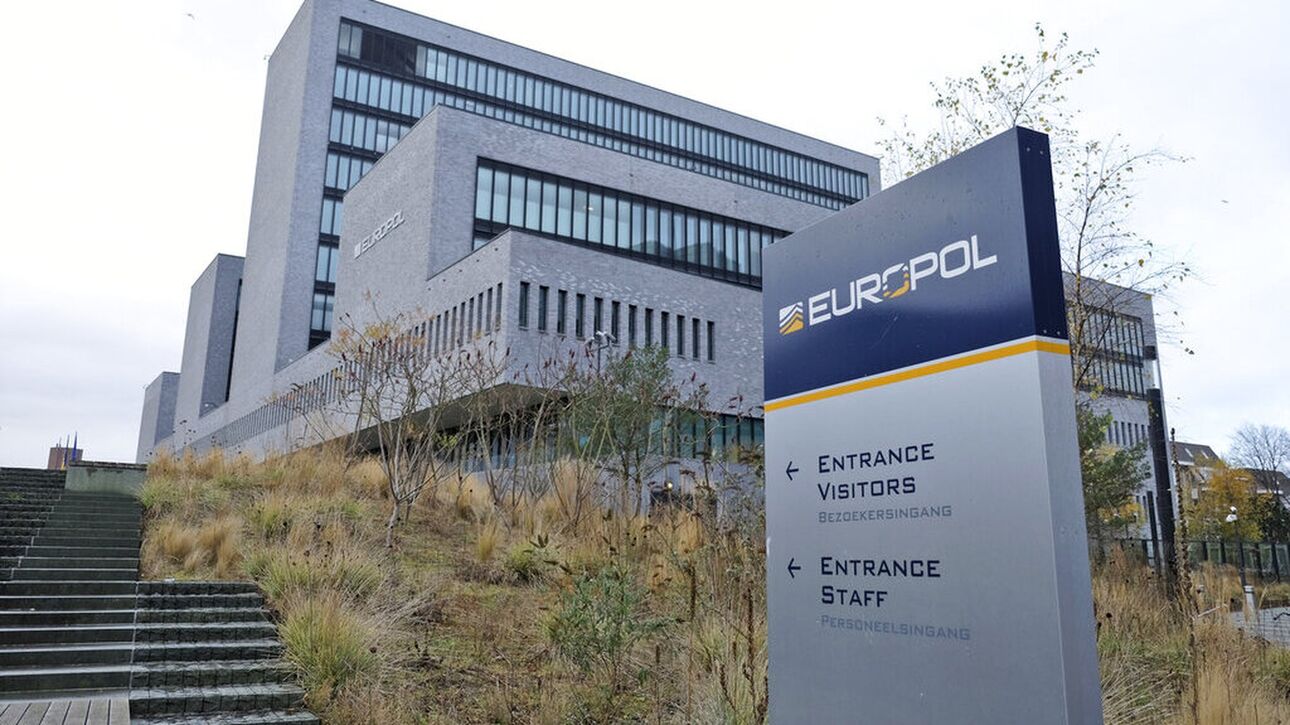 The police have busted a drug ‘super cartel’ that controlled about a third of Europe’s cocaine trade and arrested 49 suspects in various countries, including six high-value targets in Dubai, Europol said yesterday.

This extensive international operation led to the seizure of 30 tonnes of cocaine, while arrests were made in France, Spain, Belgium, and the Netherlands, added the statement from the European Police Office based in the Netherlands.

The drug lords, who are considered high-interest targets by Europol, had teamed up to create what was known as a ‘super cartel’ which controlled around a third of Europe’s cocaine trade, the agency added in its statement.

The extent of cocaine imports in Europe under the control and management of the suspects was massive. More than 30 tons of drugs were seized by the police forces during the investigations, the European agency clarifies. The operation to coordinate the raids was called “Desert Light” and lasted two years.

Dubai arrested two high-interest suspects linked to the Netherlands, two others linked to Spain, and two to France. One of the Dutch suspects is an ‘extremely big fish’, a Europol source told AFP on condition of anonymity.

In addition to the six arrests in Dubai, 13 persons were arrested in Spain, 6 in France, and 10 in Belgium. At the same time, 14 people were arrested in 2021 in the Netherlands as part of the same operation, according to this source.

Dutch prosecutors said they plan to ask the United Arab Emirates to extradite the two Dutch-linked suspects arrested in Dubai.

These are serious crimes related to international drug smuggling, mainly from Latin America through the ports of Antwerp and Rotterdam, according to the announcement of the Dutch public prosecutor’s office.