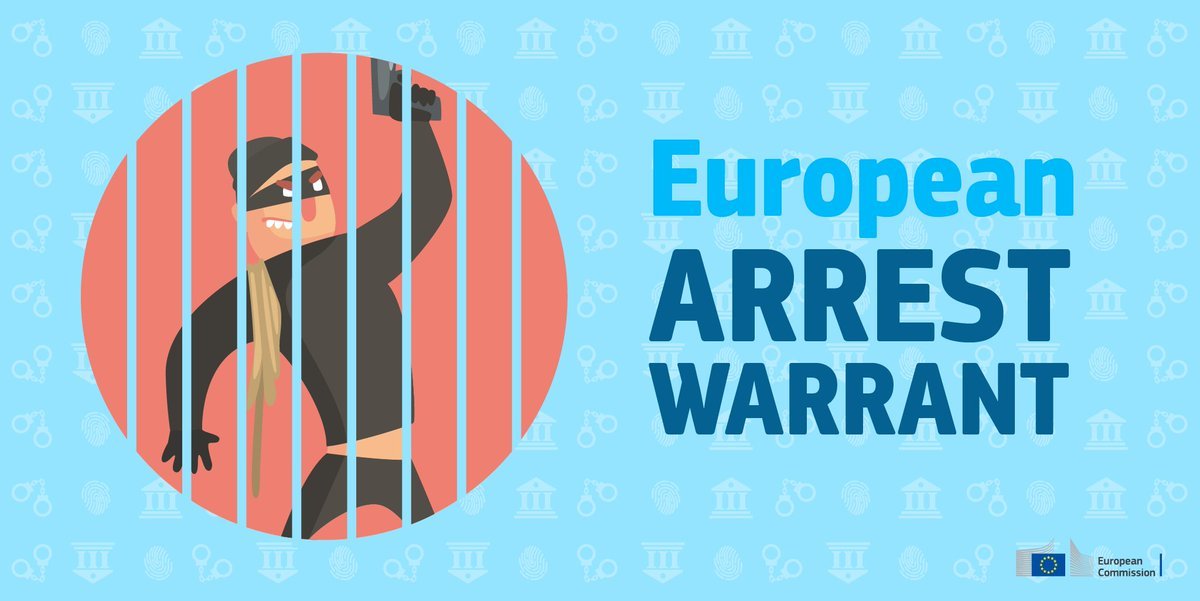 According to a European Commission announcement, with the implementation of the European Arrest Warrant (EAW), Europe has become more secure and Member States’ cooperation on security issues has increased. According to official statistics that have been released, in 2019 there were 20,226 arrests and over 5000 surrenders in all EU countries.

The European Arrest Warrant has been in force since 2004. It concerns the execution of an arrest warrant or a sentence in EU countries so that the framework for the free movement of persons and goods governing the Union is not exploited by persons who wish to evade justice. It applies to a variety of crimes such as money laundering, robberies, homicides, trafficking and terrorist acts. 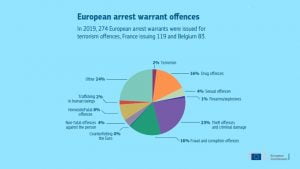 Particularly in the field of terrorism, the cooperation of the police and intelligence services of European countries is necessary as the nature of terrorism makes it difficult to identify the perpetrators. For example, in the case of the terrorist attacks in Paris, large-scale investigations and arrests were carried out in Belgium and other European countries.

According to statistics published by the European Commission, in 2019 23% of arrests made under the EAW were mainly related to robbery, 16% to drug-related activities, 2% to human trafficking and 24% to other kinds of criminal acts.