US to take “firm action” against Myanmar army – Photos 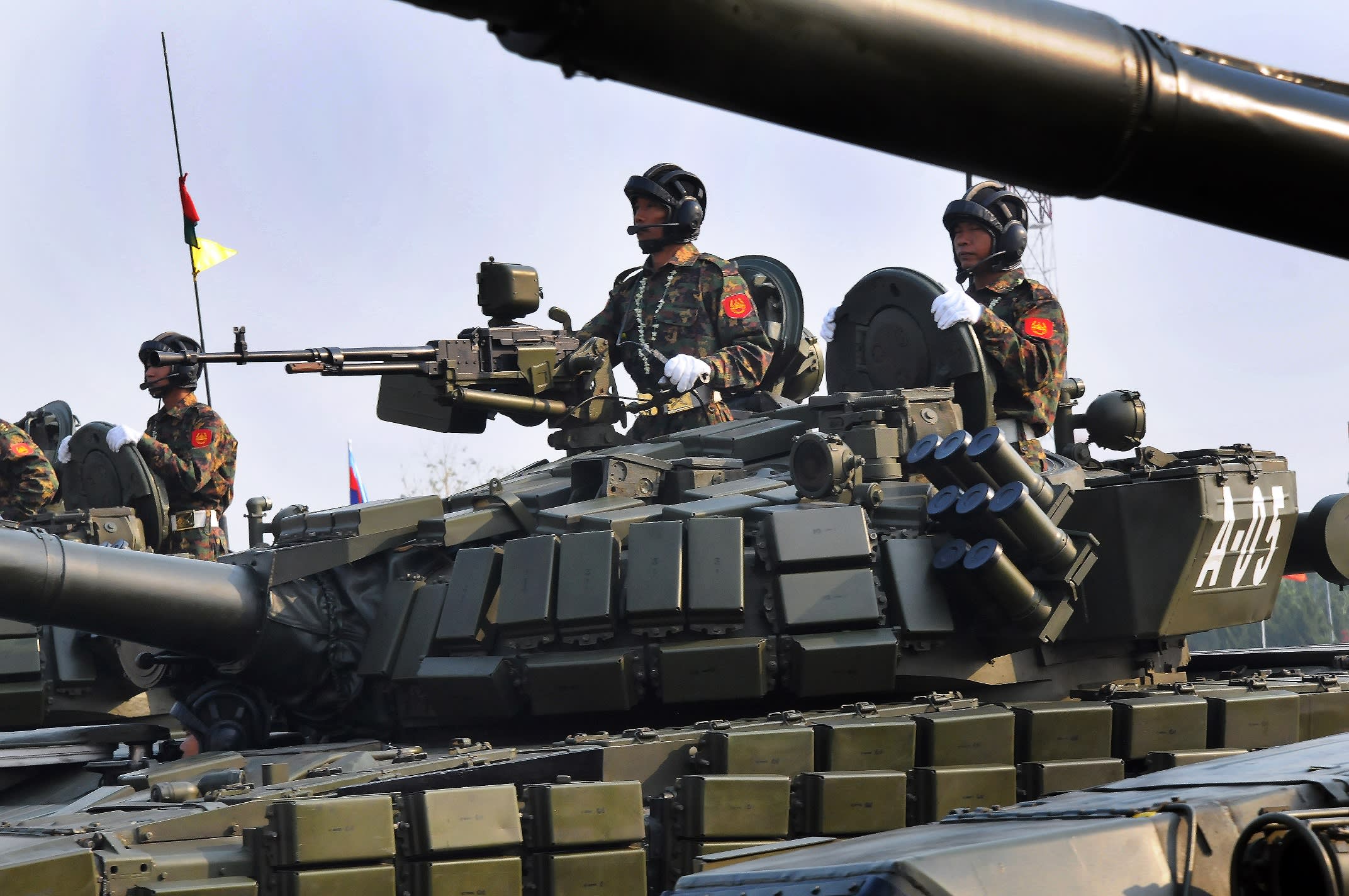 The US government will keep up “firm action” against Myanmar junta, as it proceeds to bloodily suppress mobilizations against the military coup, vowed US Secretary of State Antony Blinken on Sunday, after two people were shot dead over the weekend.

This is how military prepared to attack peaceful protesters who are armless. I thought soldiers’ oath is to protect their citizens but it’s the opposite way in my country. If you think your government suck, look at how Myanmar military treats us#WhatsHappeningInMyanmar pic.twitter.com/Uzs4MIeTi5

Myanmar security forces have been unable to stop the mass protests of the past two weeks and the civil disobedience movement demanding the reversal of the military regime imposed this month and the release of the de facto leader of the political government, Nobel laureate Aung San Suu Kyi.

“The US will continue to take firm action against those who penetrate violence against the Myanmar people as they demand the restoration of the democratically elected government” of the country, said the leader of US diplomacy on Twitter. “We stand with the people of Burma,” said Mr Blinken, referring to the country’s historic name.

The US Secretary of State’s assurance came ten days after sanctions were imposed on the acting “president” of Myanmar and many military officers of the Myanmar Armed Forces. The new Democratic President of the United States, Joe Biden, has approved the imposition of sanctions on those responsible for the overthrow of the political government, including the Defence Minister and three military-controlled companies operating in the jade and gems sector.

Myanmar people protesting against Military Junta today.
Look how shameless they are to say "There was Ballot fraud"!
Shame on you Military Junta!
You can arrest us, shoot us, kill us.
We never surrender no matter what you do!#WhatsHappeningInMyanmar#Feb22Coup#WeWantDemocracy pic.twitter.com/mC423nD8oD

The US Treasury Department also announced additional sanctions against two senior Myanmar Army officers accused of playing a key role in the coup. “If there is more violence against peaceful protesters, the Burmese military will find that today’s sanctions are just the first,” Treasury Secretary, Janet Yellen, said when she announced the sanctions on February 11.

Also read: Myanmar protests against the coup for the fifth day – VIDEO