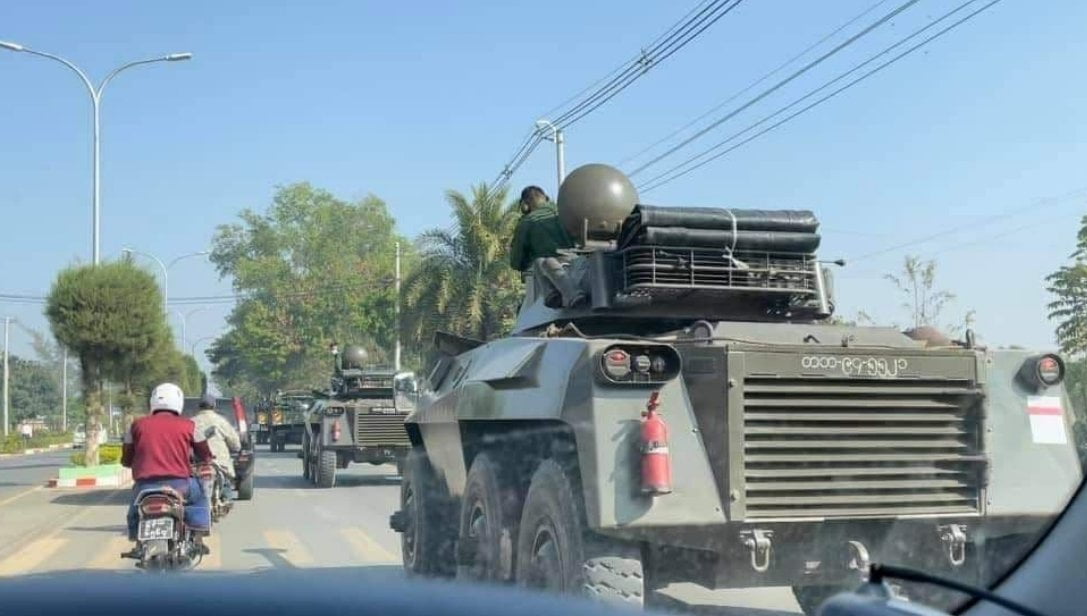 The Myanmar army today promised to hold new elections after the end of a year-long state of emergency and hand over power to the government that will be elected. In a statement issued by her party, Aung San Suu Kyi called on the people to react.

The military has declared a “state of emergency” following the arrests of Prime Minister Aung San Suu Kyi, President Win Mead and other officials. The staff said that during the state of emergency, the election commission will be reformed and will review the results of the November 8, 2020 elections.

The armed forces claim that the November elections were rigged en masse and had demanded that the convening of a body and the new parliament be postponed. Myanmar’s election commission last week rejected the staff’s allegations that the election was rigged.

Meanwhile, the National League for Democracy, the party of the political government of Myanmar until the early hours of this morning, Aung San Suu Kyi, issued a statement in which the 75-year-old politician called on the citizens “not to accept” the military coup, to protest against the seizure of power by the generals.

“The actions of the army are aimed at bringing the country back under dictatorship,” said the statement which, as the party clarified, is what happened before the military coup and the arrest of politicians. “I urge the people not to accept this, to react, to protest against the military coup,” Aung added, according to her party.

In another development, banks in Myanmar have temporarily suspended their operations, the country’s bank association said. 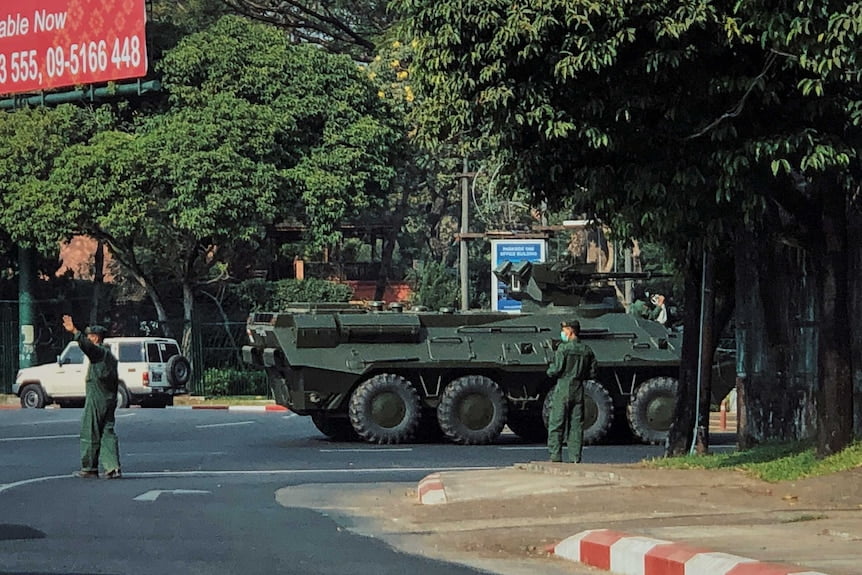 They are temporarily closed “from February 1” due to difficulties in connecting to the internet, a press release of the union explains.

Several citizens had formed queues in front of ATMs to withdraw money early in the morning, French Agency reporters stated.