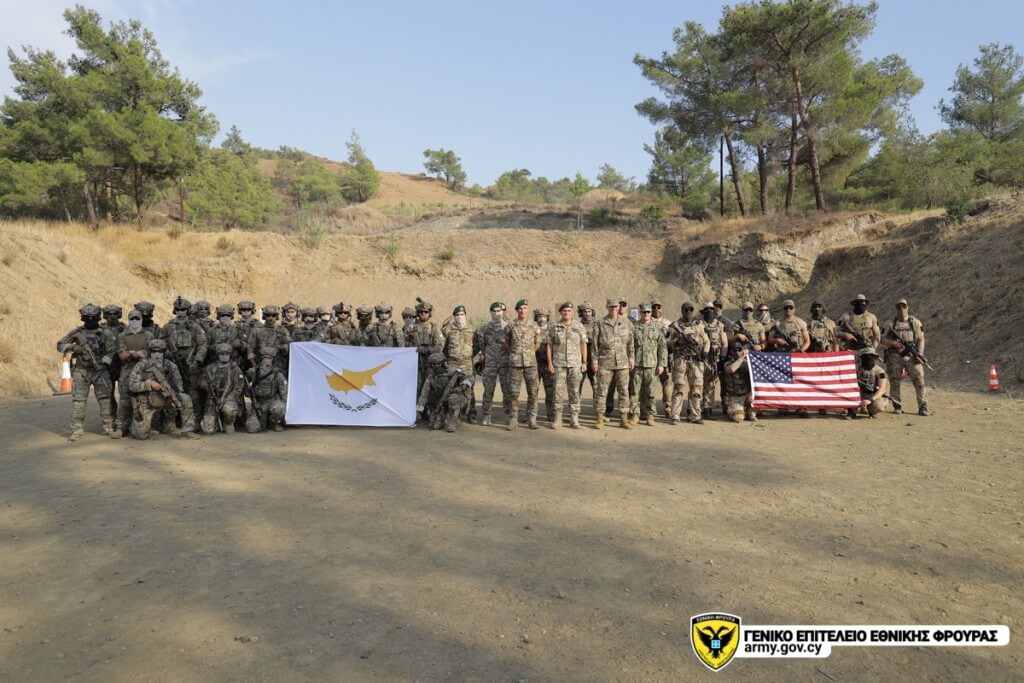 During the meeting, the developments in the wider Eastern Mediterranean region and issues of mutual interest were discussed, with special reference to the implementation of the Bilateral Military Cooperation Program between the United States and the Republic of Cyprus, which is underway. In particular, the cooperation of the Armed Forces of the two countries in special operations activities was discussed, with reference to the joint training of the US Navy Special Operations Team (Navy Seals) with Cyprus’ Special Forces Command and Underwater Demolition Team. 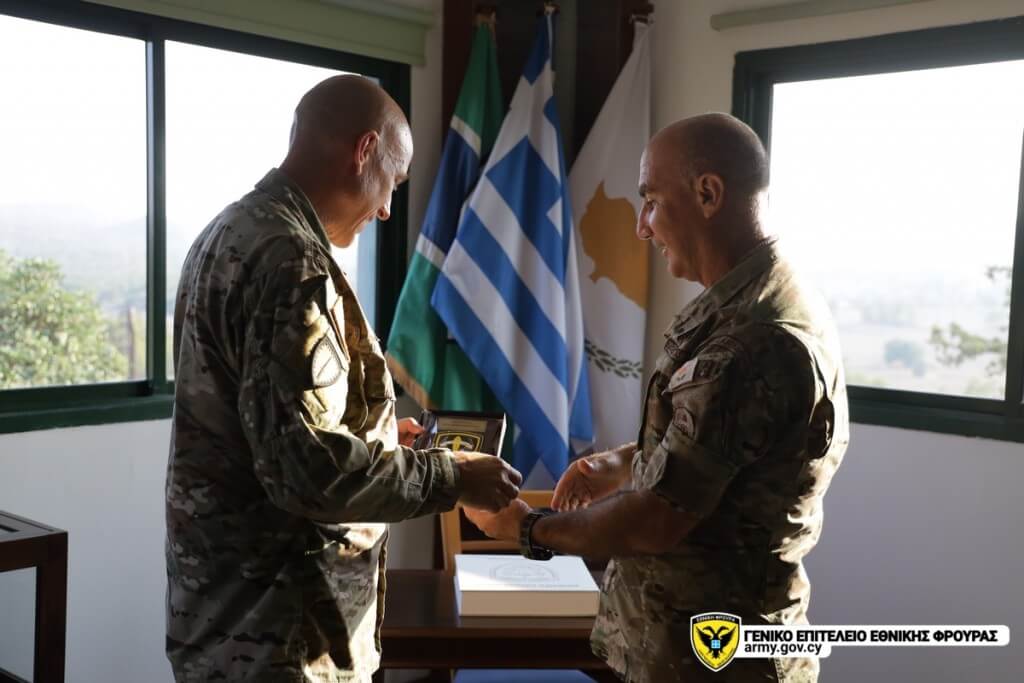 During his visit, Air Vice-Marshal David H. Tabor, along with the Chief of the National Guard, Lieutenant General Democritus Zervakis, attended an exercise which is currently being held. 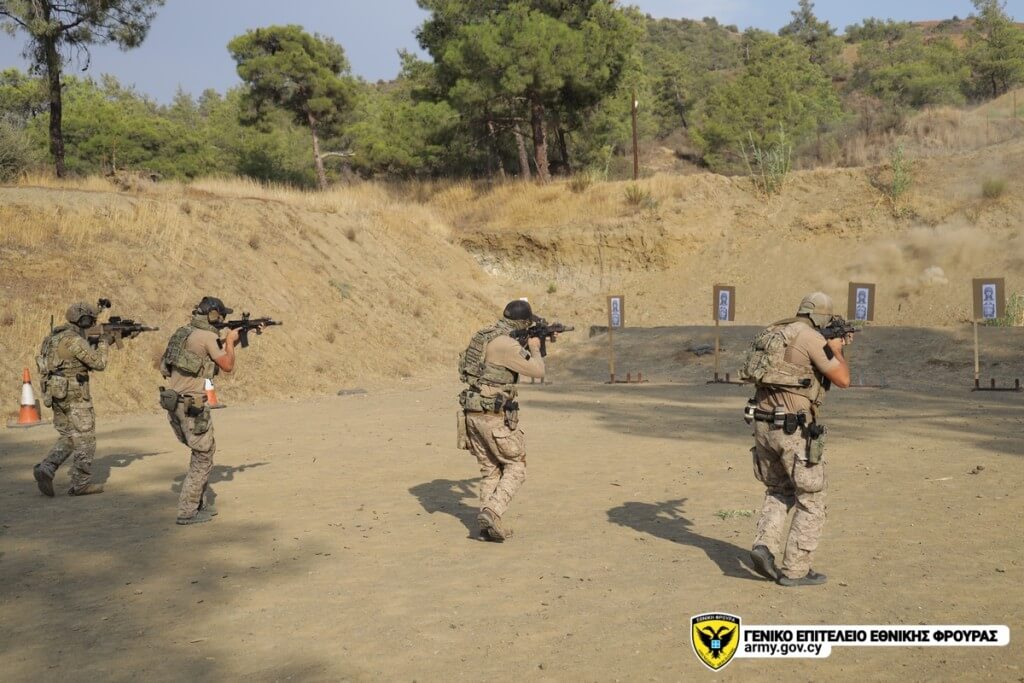 The photos published by GEEF show that the US Commander also visited the headquarters of the Special Forces Command where a joint exercise was conducted with US Navy Seals.