US Congress | New context for Greek-American Relations
Defence Redefined
Published on 16/12/2021 at 10:00 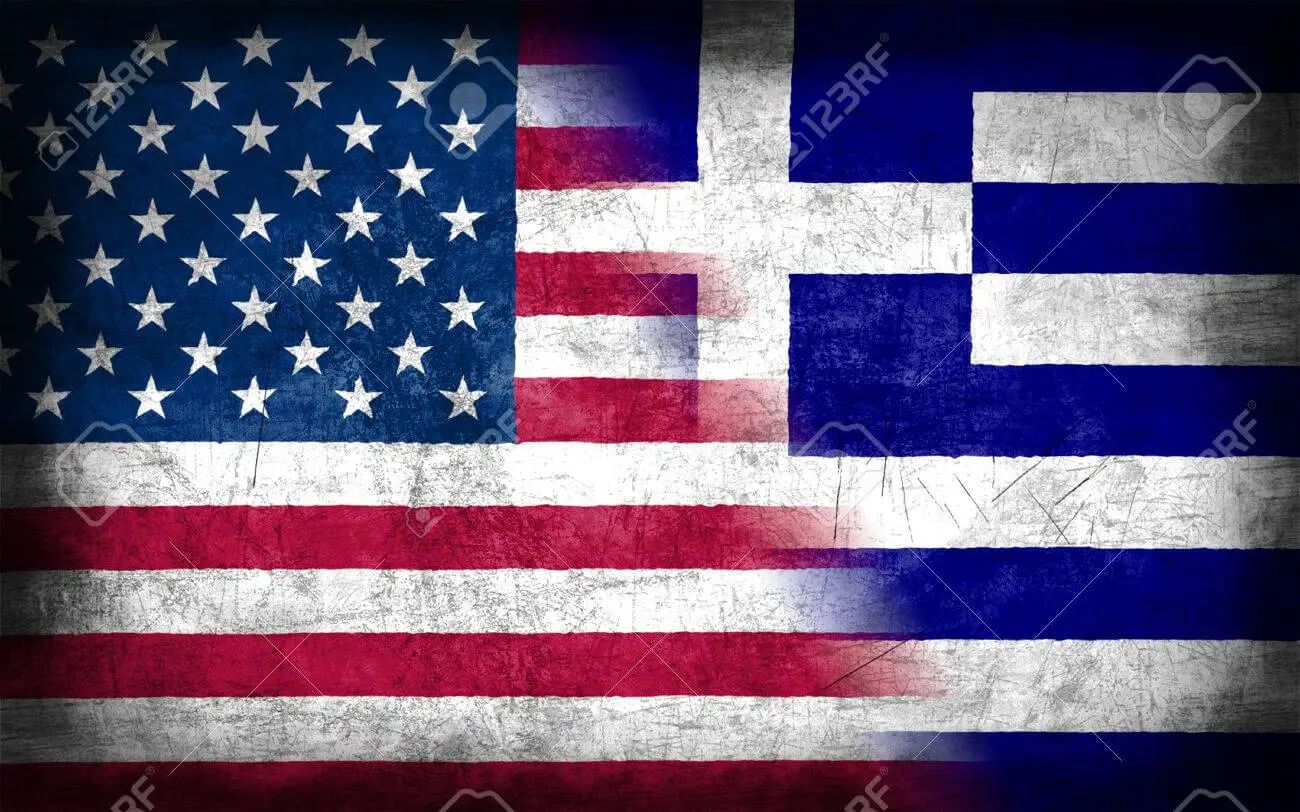 A new context for the Greek-American relations is set by the “Menendez-Rubio bill” that was passed with strong cross-party support within the US Pentagon budget, which includes the United States defence agreement with Greece.

The bill follows the signing of an amendment to the Mutual Defence Cooperation Agreement in October at the State Department by the two countries’ Foreign Ministers, Nikos Dendias and Anthony Blinken.

The proposal for the deepening of Greek-US defence cooperation, with the proposal for the “US-Greece Defence and Interparliamentary Partnership Act 2021” was promoted in June by the head of the Senate Foreign Relations Committee Robert Menendez, a supporter of Greece and Greek positions.

It is recalled that the exceptional level of relations between Greece and the United States was underlined during the visit of Senator Robert Menendez to Greece in August and his meetings with Prime Minister Kyriakos Mitsotakis and Nikos Dendias.

This development means that the Menendez bill automatically becomes state law along with the signing of the budget by President Biden. This is the second bill of Greek interest that manages to pass in the US Congress in the last two years.

“Great day for Greece and the USA,” noted Prime Minister Kyriakos Mitsotakis in his Twitter posts referring to the vote of the American-Greek Defence and Interparliamentary Partnership.

“We thank Senator Menendez and our friends in the US Congress for adopting the American-Greek Defence and Interparliamentary Partnership!” The Prime Minister also said:

“Greece’s role in the Eastern Mediterranean is stronger than ever and the cooperation within the 3 + 1 scheme (Greece-Israel-Cyprus and the USA) will contribute to regional peace and stability.”

The implementation of the bill, which is supported cross-party by the Congress, could lead the Greek-American relations to another level, both in the military and diplomatic fields. The bill:

Today’s bill voting on the “US-Greece Defence and Interparliamentary Partnership”, which recognises the strategic importance of our country as a pillar of stability in the region, the US commitment to the security and prosperity of Greece and the utmost importance of the strategy cooperation between Greece and the United States, is hailed by the Ministry of Foreign Affairs on Twitter.

The Minister also expressed his deep appreciation for the passage of the bill, which demonstrates the unique relationship between the two countries as well as his deep gratitude for the bipartisan support he received, especially towards the rapporteurs of the bill in the US Senate, Senators Robert Menendez and Marco Rubio, as well as in the US House of Representatives, MPs T. Deutch & G. Bilirakis.

With information from: Ministry of Foreign Affairs, AMNA, defenceredefined.com.cy