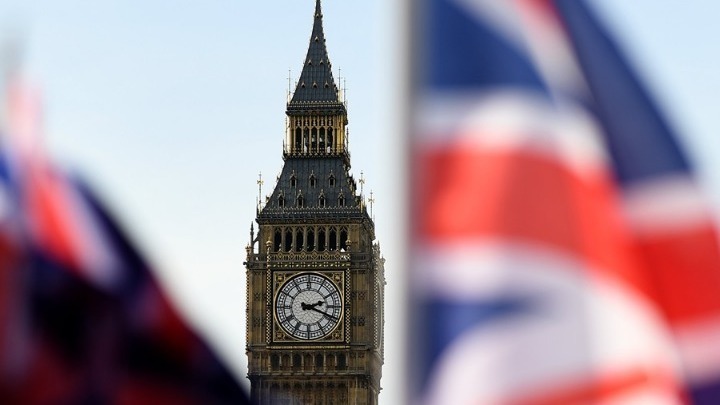 The British government said yesterday it would cooperate with the Albanian government so as to repatriate the large number of Albanians crossing the English Channel in small boats, as immigration flows have increased despite a controversial deportation plan in Rwanda.

The number of irregular immigrants arriving in Britain in small boats hit a record high over a 24-hour period on Monday.

Almost 40% of irregular immigrants, who arrived in Britain in a six-week period from June to July, were from Albania, the Mail on Sunday newspaper recently reported citing leaked figures.

According to Home Secretary, Priti Patel, unscrupulous traffickers and gangs are preying on many Albanians forcing them onto boats to take them to Britain.

Also read: N. Mitarakis | Minister of Immigration and Asylum off to Pakistan

Patel announced that the repatriation of Albanians will be accelerated as of next week, as she said thanks to their excellent levels of cooperation with Albania, they will take every opportunity to speed up the repatriation of those who have no right to be in the UK.

Outgoing British Prime Minister, Boris Johnson, hoped the threat to deport immigrants to Rwanda, as announced in April, would deter those seeking to cross the Channel in small boats. However, immigration flows in the first eight months of the year are almost twice as much as the corresponding ones last year.

Meanwhile, the British plan to deport immigrants to Rwanda has been “frozen” due to legal appeals. Human rights organizations argue that the plan is not applicable and unethical.

The first scheduled deportation flight last June was canceled following an intervention by the European Court of Human Rights.

The two candidates to succeed Boris Johnson as Prime Minister of Britain, Liz Truss and Rishi Sunak, have pledged to implement the plan to deport immigrants to Rwanda.