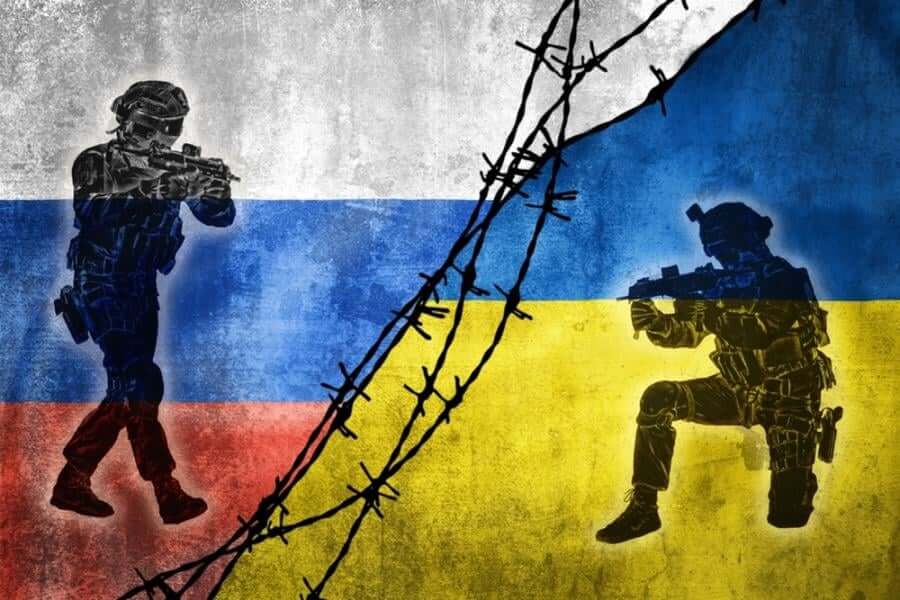 “The two leaders discussed how the United States is working day and night to meet Ukraine’s key demands for security assistance as well as the United States’ persistent efforts with its allies and partners to find additional capabilities to help the Ukrainian Army defend its country,” the US presidency said after a call between the two Presidents.

Just finished an hour-long conversation with @POTUS. Shared assessment of the situation on the battlefield and at the negotiating table. Talked about specific defensive support, a new package of enhanced sanctions, macro-financial and humanitarian aid.

Zelensky, in a post on Twitter, said that in the one-hour telephone conversation with Biden, he discussed specific defence support.

The two leaders also discussed a new package of enhanced sanctions against Russia, the Ukrainian President said, as well as economic and humanitarian aid to Ukraine. Washington intends to provide Ukraine with $ 500 million in direct budgetary assistance, Biden told his Ukrainian counterpart, according to a White House statement.

Complaints about the use of cluster munitions by the UN

The High Commissioner for Human Rights has made credible allegations of the use of cluster munitions by the Russian military in Ukraine. This was disclosed by the head of the service, stating that complaints are also being investigated on the Ukrainian side.

The former president of Chile pointed out that a broad indictment is being prepared for war crimes that may have been committed during the Russian invasion.

Bachelet expressed concern over the use of long-range weapons in residential areas, causing major blows to civilian targets.

The head of the IAEA in Ukraine

The head of the International Atomic Energy Agency (IAEA), Rafael Grossi, visited the Konstantinovka nuclear power plant in southern Ukraine today in an attempt to set up technical assistance amid fears of an accident.

IAEA Director General @RafaelMGrossi was at South Ukraine Nuclear Power Plant today to begin delivery of urgent assistance to #Ukraine and ensure the safety and security of the country’s nuclear facilities. Watch what he told NPP staff. pic.twitter.com/M79r2CAeko

“I am in central southern Ukraine to meet with government officials and Ukrainian staff,” Grossi wrote in a tweet with photos of him shaking hands with employees of the plant whom he praised for their endurance. “It is vital that we be on the ground to provide effective support in this extremely difficult time,” he added.