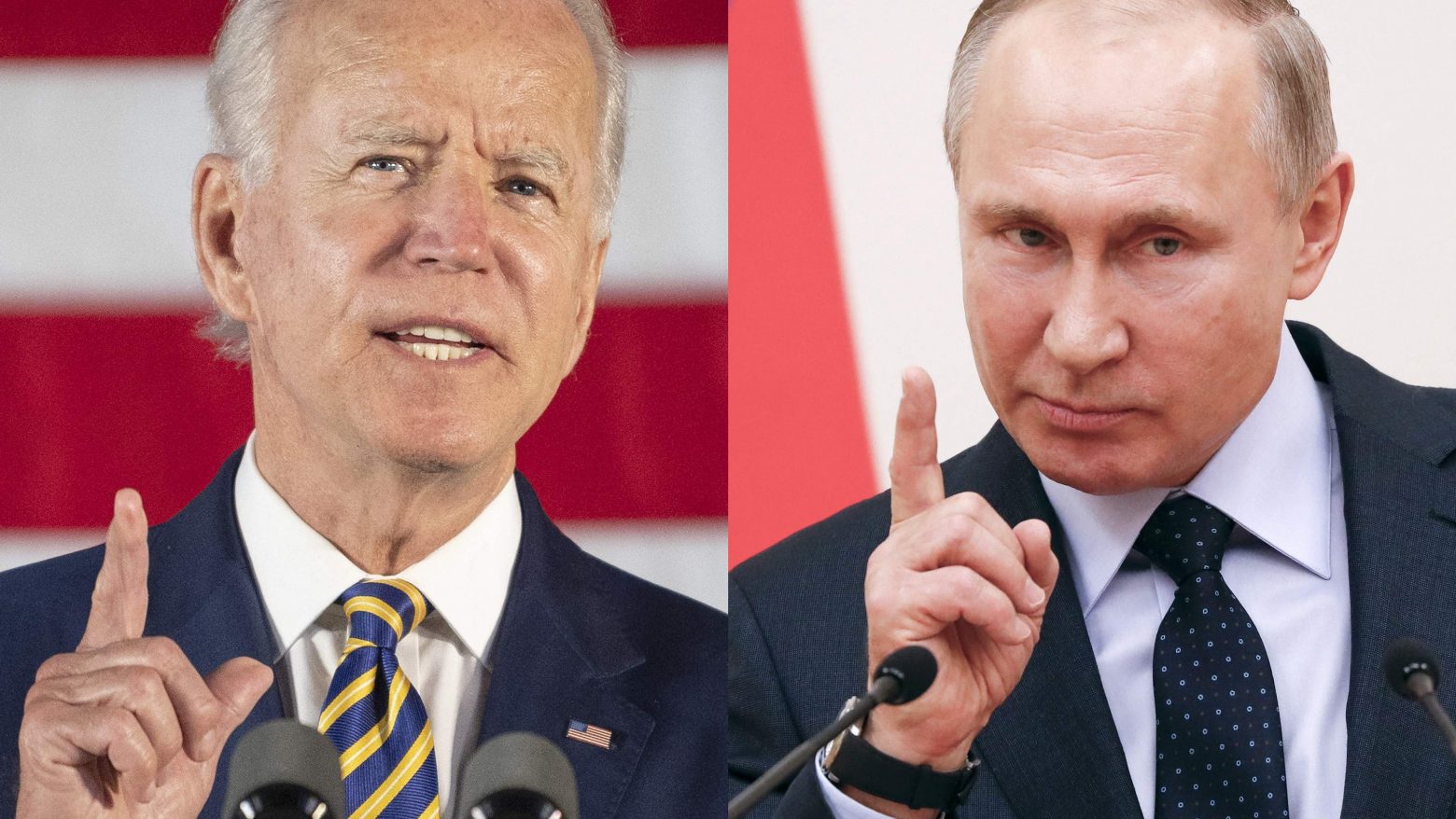 Russian President Vladimir Putin and US President Joe Biden have agreed to meet soon to discuss Ukraine, as proposed by their French counterpart Emmanuel Macron, with Paris and Washington stipulating that there will be no Russian invasion of Ukrainian territory by then.

The unexpected announcement was made at a time when the Russian-Ukrainian war was considered imminent.

“Presidents Biden and Putin have agreed in principle to hold such a summit,” Élysée said in a statement, adding that an enlarged summit with “all parties” involved in the Ukraine crisis would follow on the agenda of “security and strategic stability in Europe”.

However, the summit “will not take place if Russia has invaded Ukraine” in the meantime, the French presidency said. “President Biden has agreed to meet with President Putin “if there has been no invasion,” the White House has confirmed. The United States has “committed itself to continue diplomacy until the invasion begins,” said Jen Psaki, a spokeswoman for the US presidency.

At this stage, there has been no comment from the Kremlin.

The agenda of the summit will be prepared by the Foreign Ministers of the two countries, Anthony Blinken and Sergey Lavrov, at their meeting scheduled for Thursday, Elize clarified.

The announcement by the French presidency came as Russia and Ukraine continued exchanging accusations of hostilities in Donbas on Sunday between Ukrainian troops and pro-Russian separatists.

Following his visit to Moscow in early February, Emmanuel Macron denounced this diplomatic success after two talks on the same day with Vladimir Putin on Sunday.

The second took place in the evening after the head of the French state had meanwhile spoken with his American counterpart Joe Biden, acting as a mediator between the two enemies of the Cold War.

The development took place as Washington warned in an increasingly high tone that the Russian invasion was imminent, with US Secretary of State Anthony Blinken saying yesterday that Moscow was one step ahead of the invasion.

Satellite images of the American company Maxar recorded a new development of Russian troops and equipment near the border with Ukraine, the company announced.

Westerners fear that the escalation of fighting on the front line in eastern Ukraine will be used as a pretext by Russia, which has mobilized some 150,000 troops near the border, to launch an invasion.