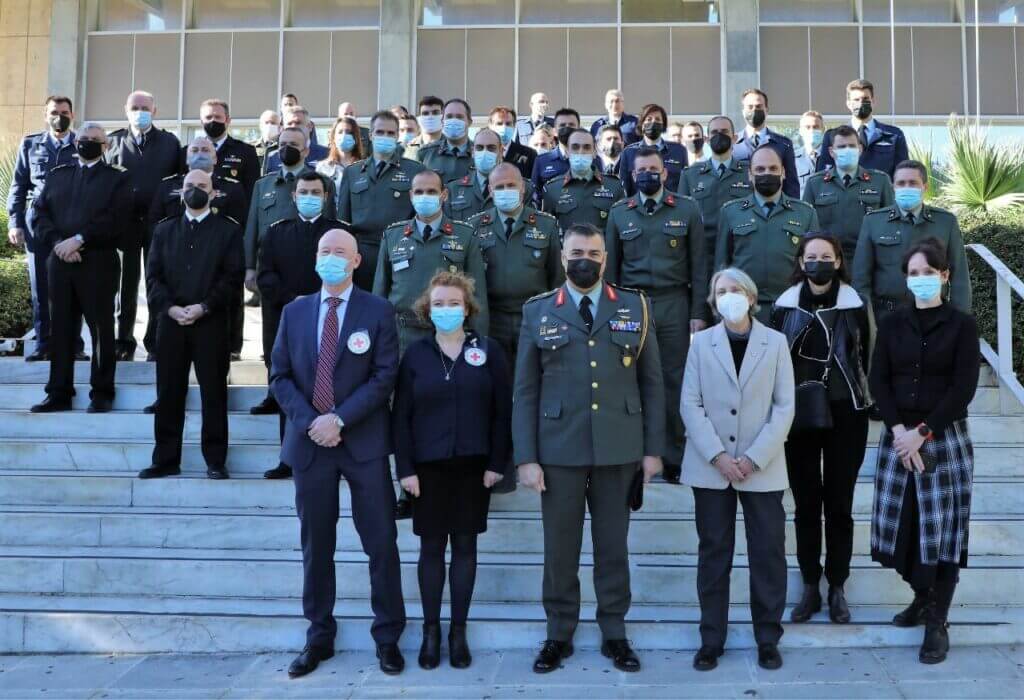 On Tuesday, November 30, and Wednesday, December 1, 2021, the Hellenic National Defence General Staff (HNDGS), in collaboration with the International Committee of the Red Cross (ICRC), organized a two-day conference on “International Humanitarian Law” held at the War Museum.

The two-day conference was attended by the Director of the Directorate of Academic Training of HNDGS (B2) and the Head of the ICRC Mission in Greece, Ms. Monica Zanarelli, while keynote speakers were the Regional Legal Adviser of ICRC, Ms. Julie Tenenbaum, and the ICRC Senior Delegate to the Armed Forces, Mr. Martin Lacourt.

The two-day conference is included in the broader planning of HNDGS for the training of the Armed Forces personnel and contributes to the deepening of its knowledge regarding the application of the provisions of International Humanitarian Law, and the rules of International Law more generally, in armed conflicts.

During the activity, all applicable health protocols were observed to prevent and mitigate the spread of COVID-19. 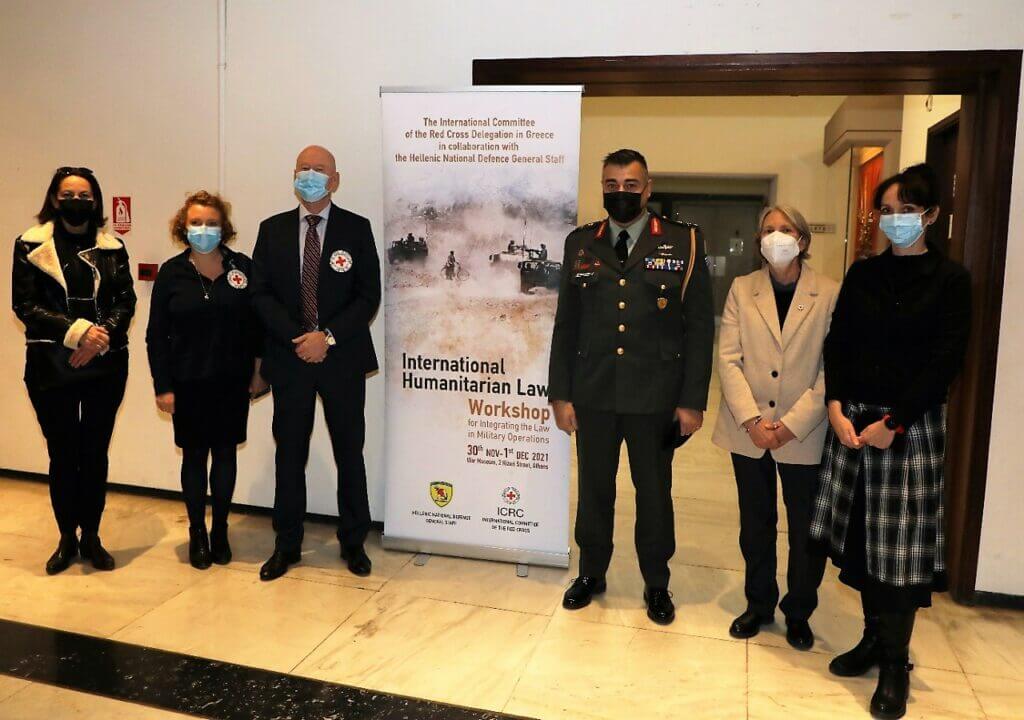 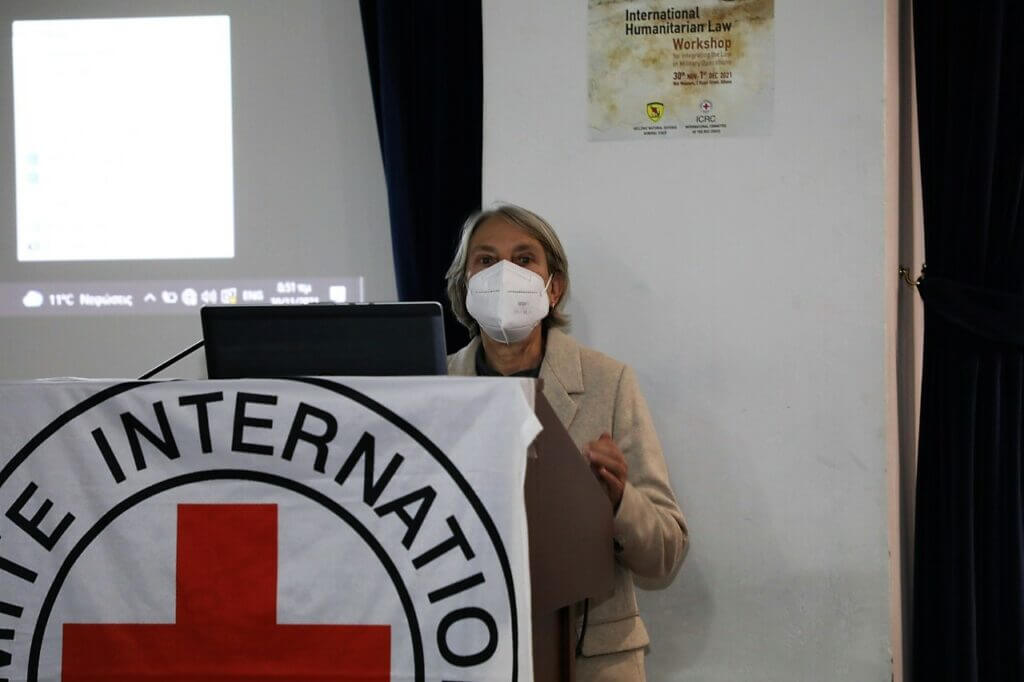 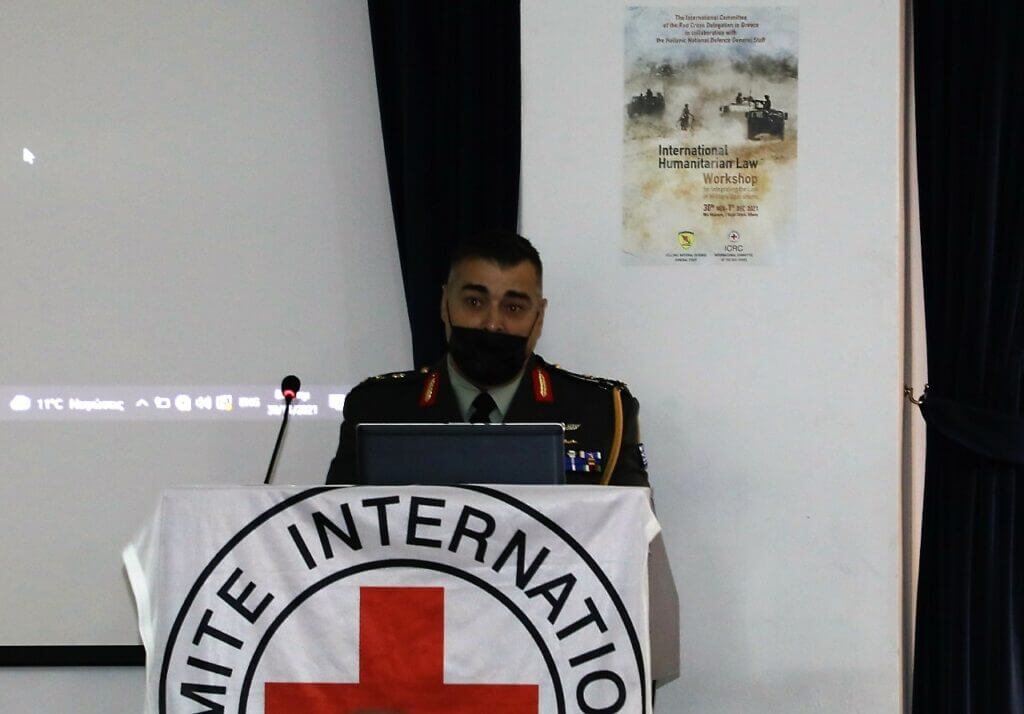 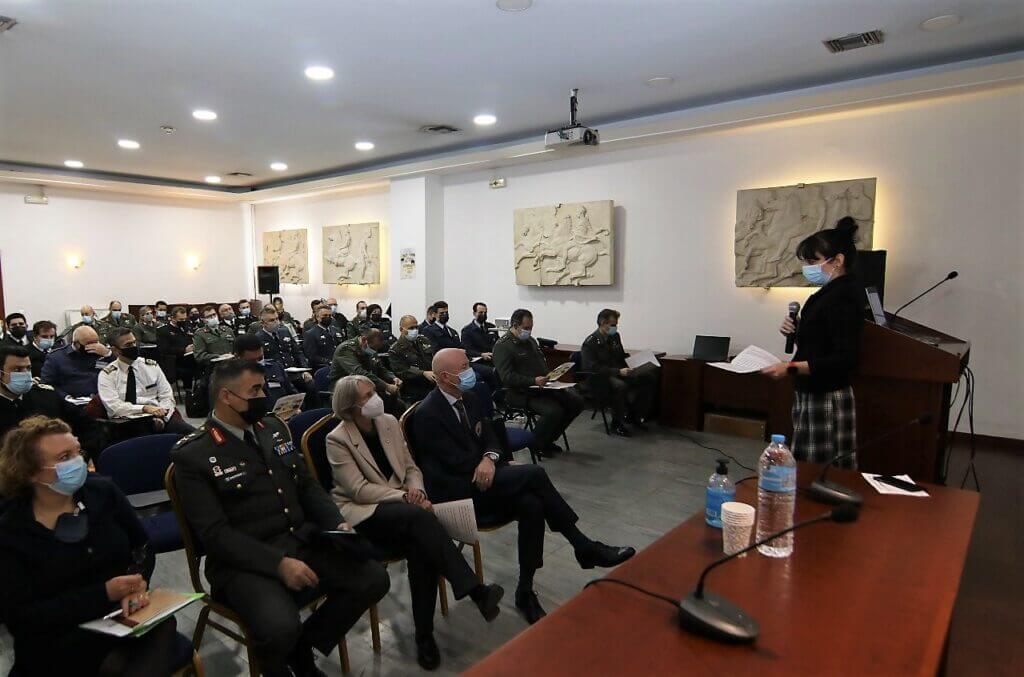