This is how the fatal accident that cost the life of the 32-year-old Captain Xanthos Kyriakou took place
Defence Redefined
Published on 25/05/2021 at 14:23 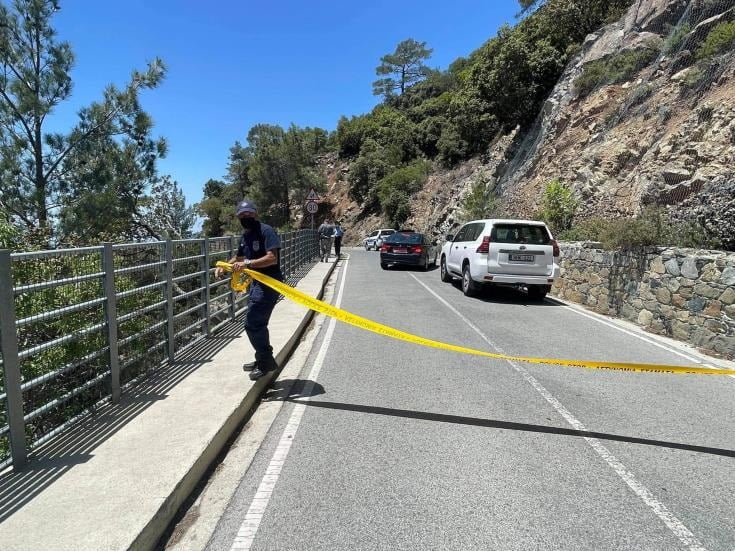 The life of the 32-year-old Captain of the National Guard, Xanthos Kyriakou, from Limassol, seems to have been ‘cut’ along with the rope which he used to fall as part of the planned exercise in the area of Trooditissa.

According to the head of the Limassol Criminal Investigation Department, Lefteris Kyriakou, “using a rope he tried to descend to a special platform, where a descent to a cliff takes place”, adding that “the rope had been cut and as a result the Officer fell from a 40m height.”

The 32-year-old was evacuated by a National Guard helicopter to Nicosia General Hospital, where he was pronounced dead.

The Platres Police Station, in collaboration with the Limassol Criminal Investigation Department and the National Guard, continues the investigation.

The deceased served in the 70th Infantry Division and was the Commander of the Mine Clearance Battalion. 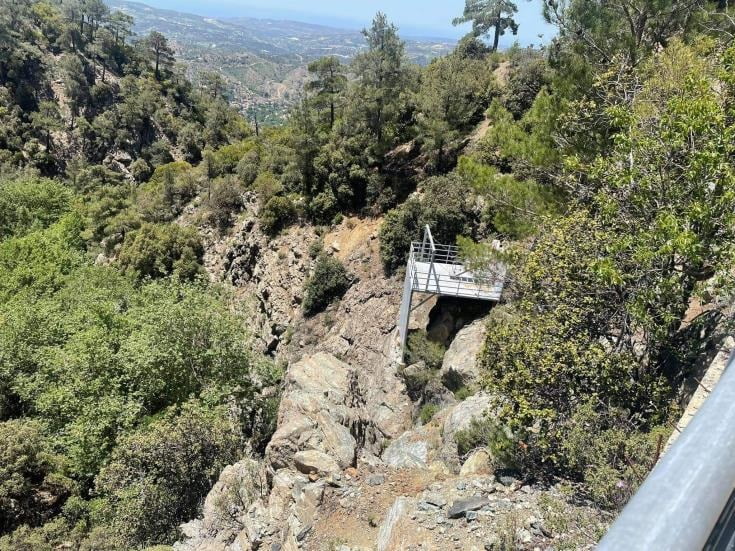