The Greek armament program is underway – The “Rafale” agreements are signed 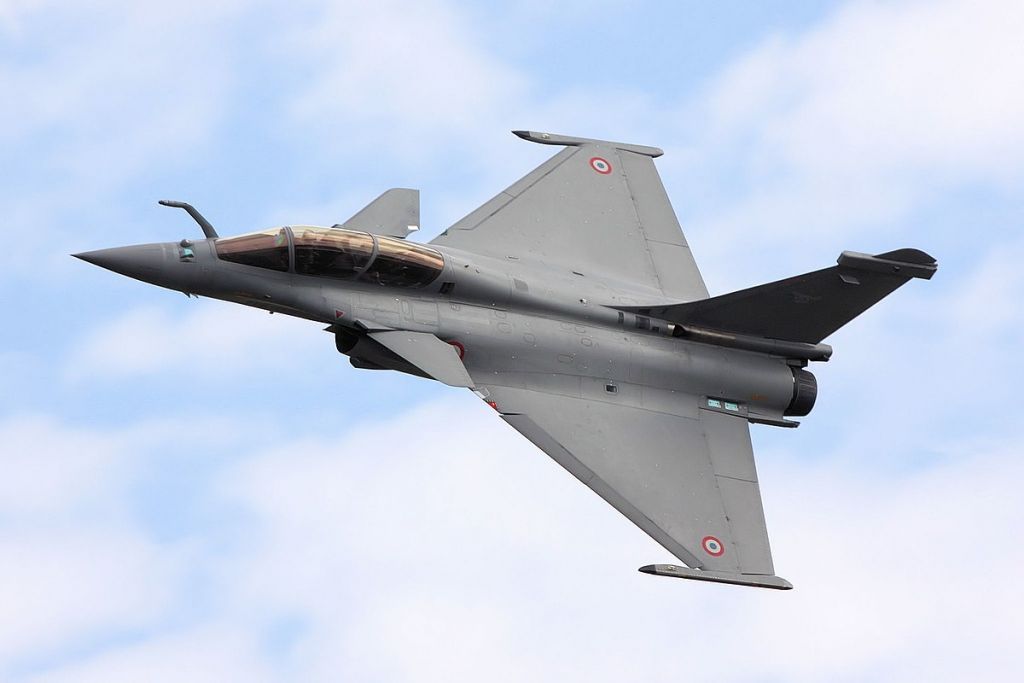 As the Prime Minister of Greece, Kyriakos Mitsotakis, revealed, the agreement with the French company Dassault Aviation for the purchase of 18 Rafale fighter jets worth 2.3 billion euros is expected to be signed in a few days.

The agreement on the purchase of the French aircraft includes an unknown number of Meteor air-to-air missiles and SCALP-EG missiles.

“Never before has such a complex and important armament program been carried out so quickly and efficiently,” he stressed, reiterating that the supply of frigates, drones, the upgrade of F-16s, the supply of modern equipment for the Armed Forces Forces, as well as the recruitment of 15,000 professionals of all specialties over a period of five years will be realized.

The Greek armament program, as evidenced by the developments, is moving at a very fast pace and everything is being launched as scheduled. We remind you that in his speech , the Minister of National Defence, Nikos Panagiotopoulos, stated that the Defence budget for 2021 will be increased by 2.1 billion Euros.