INTERNATIONAL RELATIONS
Spain | Prime Minister in favor of building a pipeline to connect the Iberian Peninsula with central Europe
Defence Redefined
Published on 21/08/2022 at 16:05 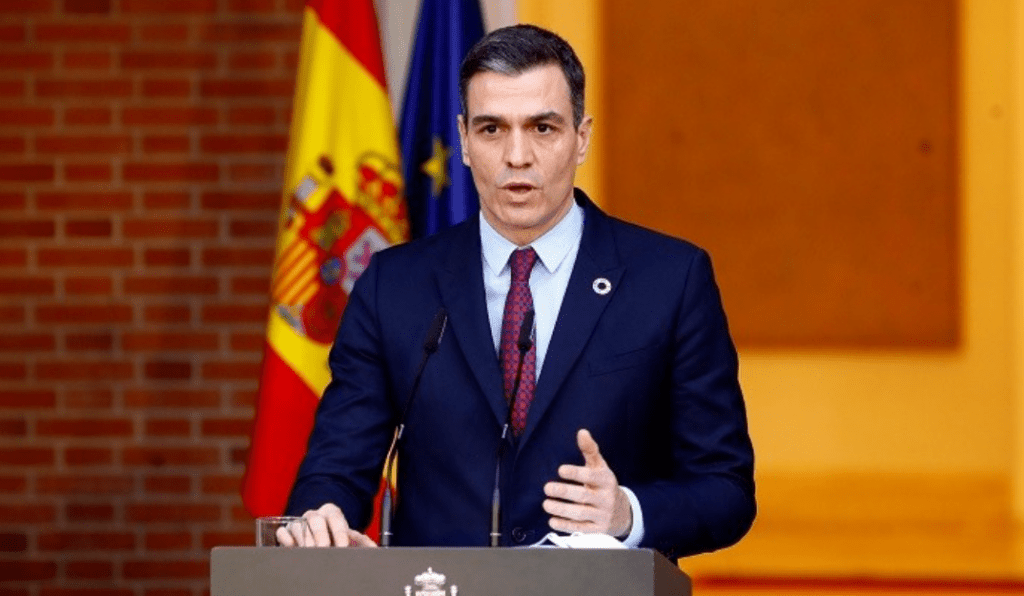 Spain’s Prime Minister, Pedro Sanchez, advocated the construction of a pipeline that would connect the Iberian Peninsula with central Europe through France and could help limit the dependence of this region on Russian natural gas.

The construction of a pipeline through the Pyrenees is something the Spanish government has been asking Europe for a long time, Sanchez said during a visit to the island of La Palma in the Canary archipelago.

In fact, he went on to say that he hopes this dream will soon come true, expressing his satisfaction with the statements made last week by German Chancellor, Olaf Scholz, when he said that Europe “misses” a connection between central Europe and Iberia through France.

The Spanish Prime Minister was referring to the fact that his country has six terminals for the regasification of liquefied natural gas (LNG), which is imported by LNG carriers, but it only has two interconnection points of low capacity with France in the Basque Country region.

In 2013, the construction of a pipeline, the MidCat, which would connect Catalonia with the south-east of France, had begun, but this project was finally abandoned in 2019 for various reasons, mainly financial.

Ecological Transition Minister, Teresa Ribera, said last week that Enagas, the company that owns and manages the Spanish network, estimates that it will take about eight to nine months for such a pipeline to become operational on the Spanish side, noting that everything now depends on France.

Her French counterpart, however, did not seem enthused by the idea, reminding that in any case, it would be many years before such a pipeline would be operational, which means it is not the answer to the current crisis.