INTERNATIONAL RELATIONS
Russia | Martial law in annexed regions – Explosions in Kiev and evacuation of Kherson
Defence Redefined
Published on 20/10/2022 at 10:09 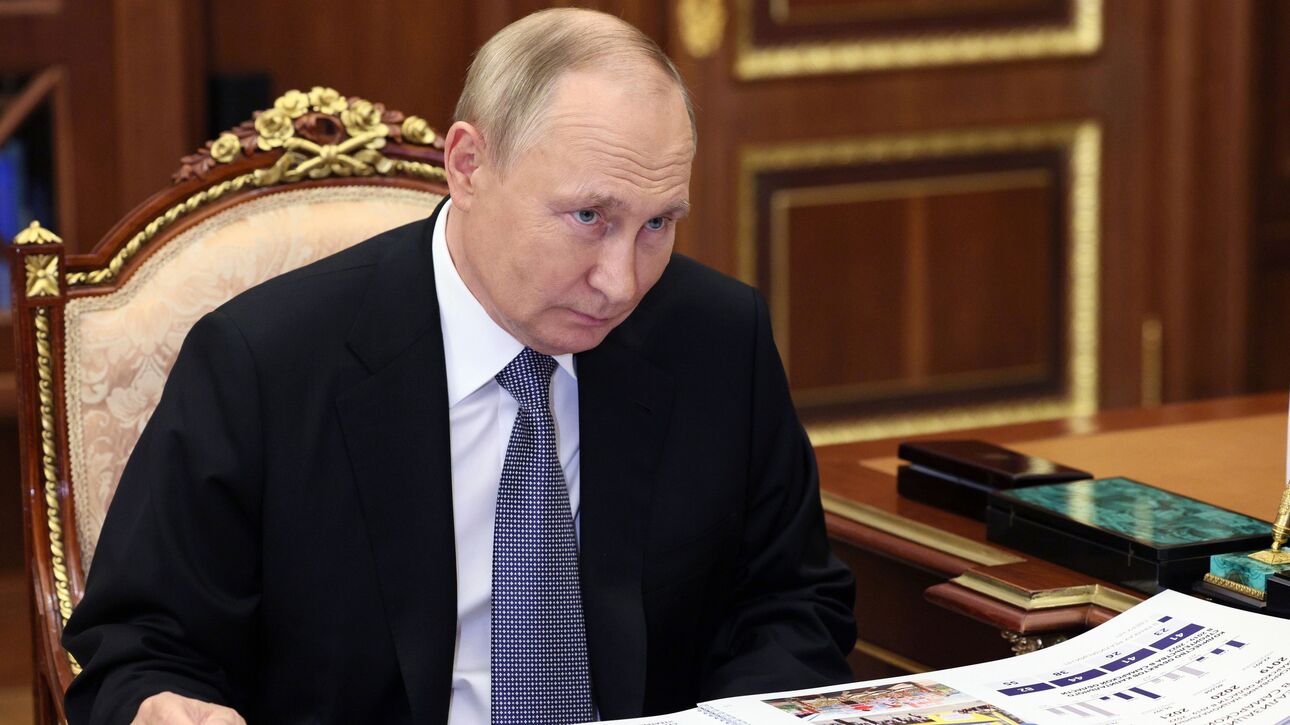 The declaration of martial law in the four illegally annexed regions of Ukraine was announced on Wednesday by Russian President, Vladimir Putin.

At the same time, movements in and out of eight regions bordering Russia are restricted.

New explosions occur in Kyiv at the same time, while Moscow is conducting an operation to remove thousands of civilians from Kherson in the face of a Ukrainian attack.

Putin’s remarks were made during the scheduled National Security Council in Moscow. They concern the regions of Kherson, Zaporizhia, Donetsk, and Luhansk, which were annexed by the Russian Federation, although they are not fully controlled by Russian forces.

The Russian President did not elaborate on the measures that will be implemented under martial law. In addition to imposing curfews and restrictions on travel, movement, and gatherings, they could include stronger censorship, a ban on strikes, forced defence labor under martial law, according to Kevin Rothcock, a journalist at the independent Russian media outlet Meduza.

During his televised inauguration, Putin also called on his government to create a special coordinating council for cooperation with the occupied territories under Prime Minister Mikhail Mishustin, aimed at boosting the war effort in Ukraine.

Immediately after Putin’s speech, the Kremlin issued a decree announcing that martial law comes into force in the territories as of midnight on Thursday.

A decree was also issued restricting movement in and out of Russian regions bordering Ukraine. The measures concern Krasnodar, Belgorod, Bryansk, Voronezh, Kursk, and Rostov Oblasts, which border Ukraine, as well as Crimea and Sevastopol, which Russia annexed in 2014.

Also read: Elon Musk | We will continue to fund Ukraine even though Starlink is losing money

At the time of Putin’s announcements, explosions could be heard in Kyiv after air defence sirens sounded. Since Monday, the Ukrainian capital has been “pounded” by kamikaze drones, whose attacks mainly target energy infrastructure.

At the same time, the Moscow-appointed commander of occupied Kherson, Vladimir Saldo, announced that the operation to evacuate residents had begun in anticipation of a Ukrainian attack. About 50,000-60,000 residents are expected to leave in an organized manner and be transferred to Russia and the left bank of the Dnieper, according to the same statement, as reported by the TASS agency.

Citizens in Kherson are receiving messages from the Russian-appointed administration asking them to leave the city, the RIA news agency reported.

On the other hand, Kyiv is calling on Ukrainian citizens to ignore Russian moves and not leave the region. The head of the Ukrainian regional administration says that Russia wants to take residents hostage and use them as human shields. The transfer or deportation of civilians by an occupying power constitutes a war crime, he stresses. 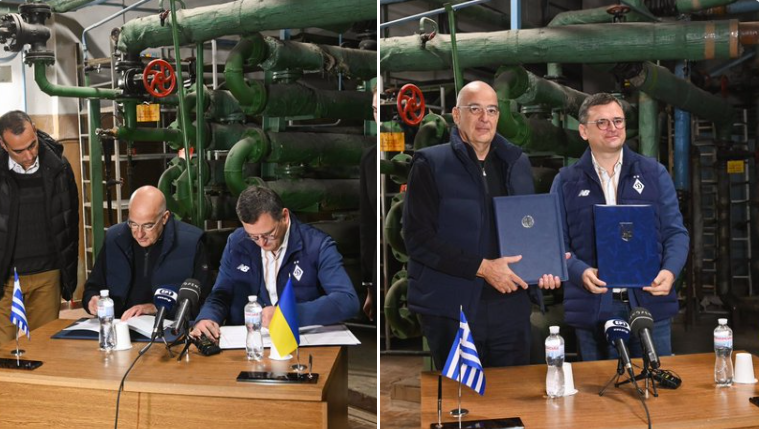 Finally, it should be noted that Foreign Minister, Nikos Dendias, has been in Kyiv since Wednesday morning. Mr. Dendias was received at the Ukrainian Ministry of Foreign Affairs by his counterpart Dmytro Kuleba.

At the time of the meeting, the warning sirens sounded. According to information, the Minister, his Ukrainian counterpart, and the Greek delegation are safe in a shelter.

Parliamentary diplomacy, Greece-Ukraine relations, the Russian invasion of Ukraine, the European Union, academic issues, and the Greek diaspora were on the agenda. Mr. Dendias fully condemned revisionism. He also thanked Mrs. Themistokleous for her contribution to the repatriation operations from Ukraine, including Greek citizens and expatriates.

With information from: CNN Greece, Kathimerini