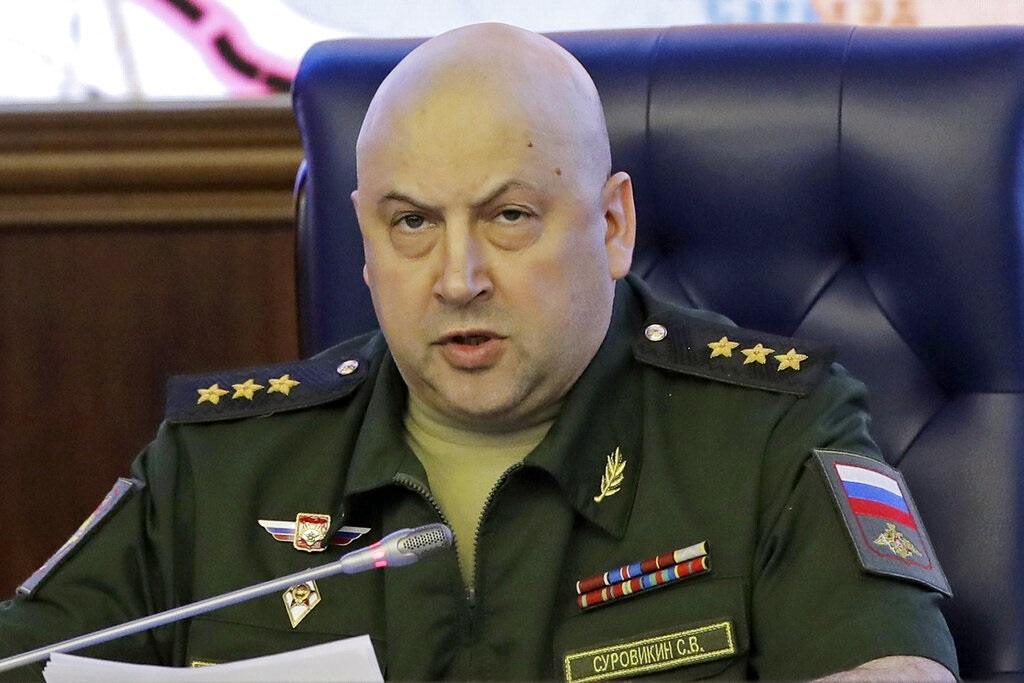 The Russian Defence Ministry has appointed Air Chief Marshal Sergei Surovykin as the new commander of the Russian forces deployed in Ukraine, according to a statement released on Saturday.

Fifty-five-year-old Surovikin has been Chief of the Russian Air Force since 2017. According to the Russian Ministry of Defence’s website, he commanded a division in Chechnya in 2004 and was awarded a medal for his service in Syria in 2017.

The change follows the removal of two of Russia’s five military commanders earlier this week.

According to British military intelligence, General Alexander Dvornikov took over last April as head of Russian forces in Ukraine, two months after the start of the “special military operation”.

According to the British Ministry of Defence, Surovikin is “notoriously corrupt and brutal”.

In September, the Deputy Defence Minister responsible for logistics, General Dmitry Bulgakov, was replaced by General Mikhail Mizinchev, accused by the European Union of orchestrating the siege of the Ukrainian port of Mariupol early in the war.

Additionally, in August, the state news agency RIA reported that the commander of the Black Sea Fleet was removed after he was involved in the sinking of a warship and the loss of eight warplanes in an attack on a Russian base in Crimea.