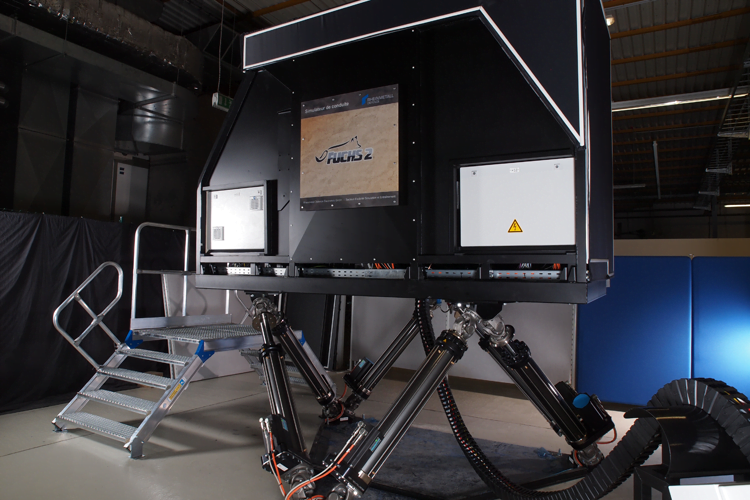 Army’s Land Vehicle Crew Training System (LVCTS) project. Rheinmetall Canada will take the lead in a partnership that includes Lockheed Martin Canada, Rheinmetall Electronics of Bremen, Germany, and Lockheed Martin Training and Logistics Solutions in Orlando, Florida. In cooperation with its partners, Rheinmetall Canada will offer the Canadian Army a solution for the LVCTS project that is mature, modular, and cost effective, while ensuring high-value economic benefits to Canada.

The LVCTS solution will enable the Canadian Army to conduct progressive training at the individual, crew, platoon, and higher echelon levels using high- to medium-fidelity reconfigurable trainers, as well as standard trainee workstations combined with a robust virtual environment and a comprehensive instructional system.

The software will be common to all levels of training and designed to generate increasingly challenging situations, including the ability to realistically simulate various terrain types, weather conditions, capabilities, and tactics. The instructional system will score crews to a doctrinal standard at all levels of complexity. Individual Crew Training Systems (CTSs) will be linked through the Distributed Interactive Simulation (DIS) protocol and High-Level Architecture (HLA) gateways to provide section, platoon, or higher echelon training. The system will also include a learning management system that allows for customization of training scenarios, monitoring of trainee progress, and after-action review.

As Pietro Mazzei, Vice-president, Rheinmetall Canada, notes, “This partnership combines two of the world’s leading providers of military training solutions in order to supply the Canadian Army with the most advanced modular system. Rheinmetall and Lockheed Martin have strong global track records when it comes to supplying and supporting leading-edge systems for precision gunnery and crew task training. We look forward to bringing this expertise to the Canadian Army.”

“Lockheed Martin Canada is proud to partner with Rheinmetall on an LVCTS solution for the Canadian Army”, says Lorraine Ben, Chief Executive, Lockheed Martin Canada. “Building on 80 years of support to the Canadian Armed Forces, we look forward to leveraging our team’s skills and experience, including in world-class simulation and training systems. This partnership connects industry-leading technology with Canadian expertise for a critical land training capability in Canada for decades to come.” 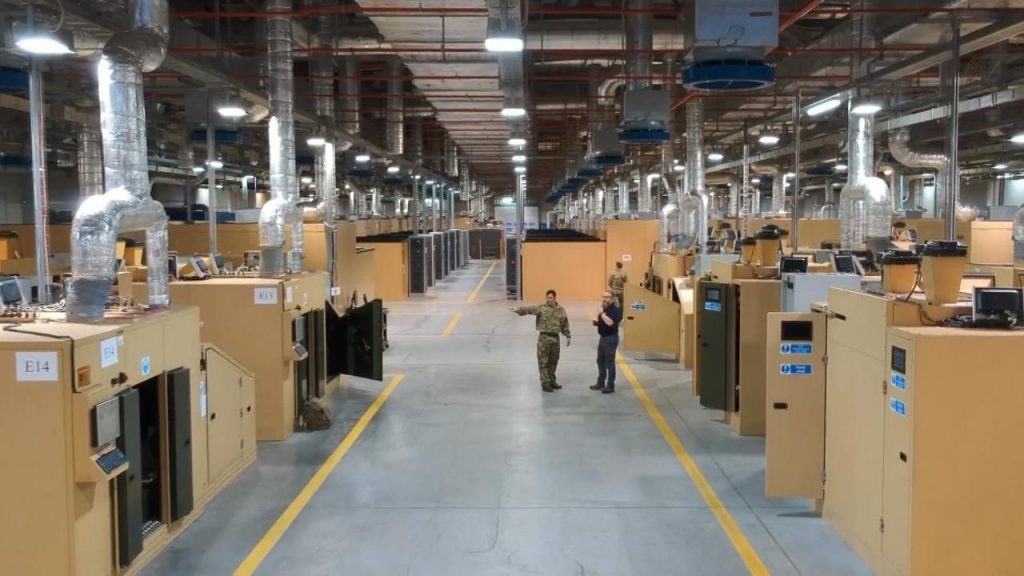 Rheinmetall Canada is the Canadian arm of Germany’s Rheinmetall Group, Europe’s largest supplier of systems and equipment for armed forces and security services. With employees at locations in Saint-Jean-sur-Richelieu in Québec and Ottawa in Ontario, Rheinmetall Canada has accumulated over three decades of expertise in system integration, real-time command and control software development, and communication solutions. Serving as prime contractor, Rheinmetall Canada has also managed several major Canadian Army programs such as the Leopard 2 repair and overhaul, medium range radar, integrated soldier system, and satellite communications on the move.

Headquartered in Ottawa, Lockheed Martin Canada is the Canadian unit of Lockheed Martin Corporation, a global security and aerospace company that employs some 110 000 people worldwide. Lockheed Martin Canada has been Canada’s trusted defence partner for 80 years, specializing in the development, integration, and sustainment of advanced technology systems, products, and services. The company has around 1000 employees at major facilities in Ottawa, Montreal, Halifax, Calgary, and Victoria, working on a wide range of major programs spanning the aerospace, defence, and commercial sectors.

Rheinmetall Electronics GmbH supplies mission systems and simulation solutions to military, governmental, and commercial customers. Its simulation and training solutions range from fundamental e-learning and basic part-task training all the way up to fully network-enabled training systems or complex training centres to ensure excellent performance of soldiers, airmen, and sailors in their future missions. Rheinmetall Electronics has delivered customized solutions to global customers including the Mechanized Training Centre in Thun, Switzerland, and the Leopard 2 Gunnery Skills Trainer and Driving Simulator in Canada and Indonesia. Its portfolio encompasses reconnaissance, fire control, soldier, and command systems, guided weapon platforms, as well as training, learning, and engineering applications for individuals, teams, and entire customer organizations. Customers in more than 40 countries rely on technology from Rheinmetall Electronics.

The situation in Greek and Cypriot Armed Forces

The Greek Armed Forces have modern simulators to train their personnel. Indicatively, we mention the Armored Simulation Training Center in Alexandroupolis, the Type 214 submarine attack simulator in the Salamis Naval Base and the F16 Block 52+ Advanced aircraft simulator in 116 Combat Wing in Araxos.

The Cypriot National Guard has also a modern simulator, for the training of Mi-35P Air Force helicopter pilots. As far as armored vehicles are concerned, the National Guard has simulators which, although not of the same technology as those presented in the relevant videos, nevertheless remain a useful tool.