SECURITY
Prince Project | The Hellenic Police is trained in CBRNE threats
Defence Redefined
Published on 25/03/2022 at 13:30 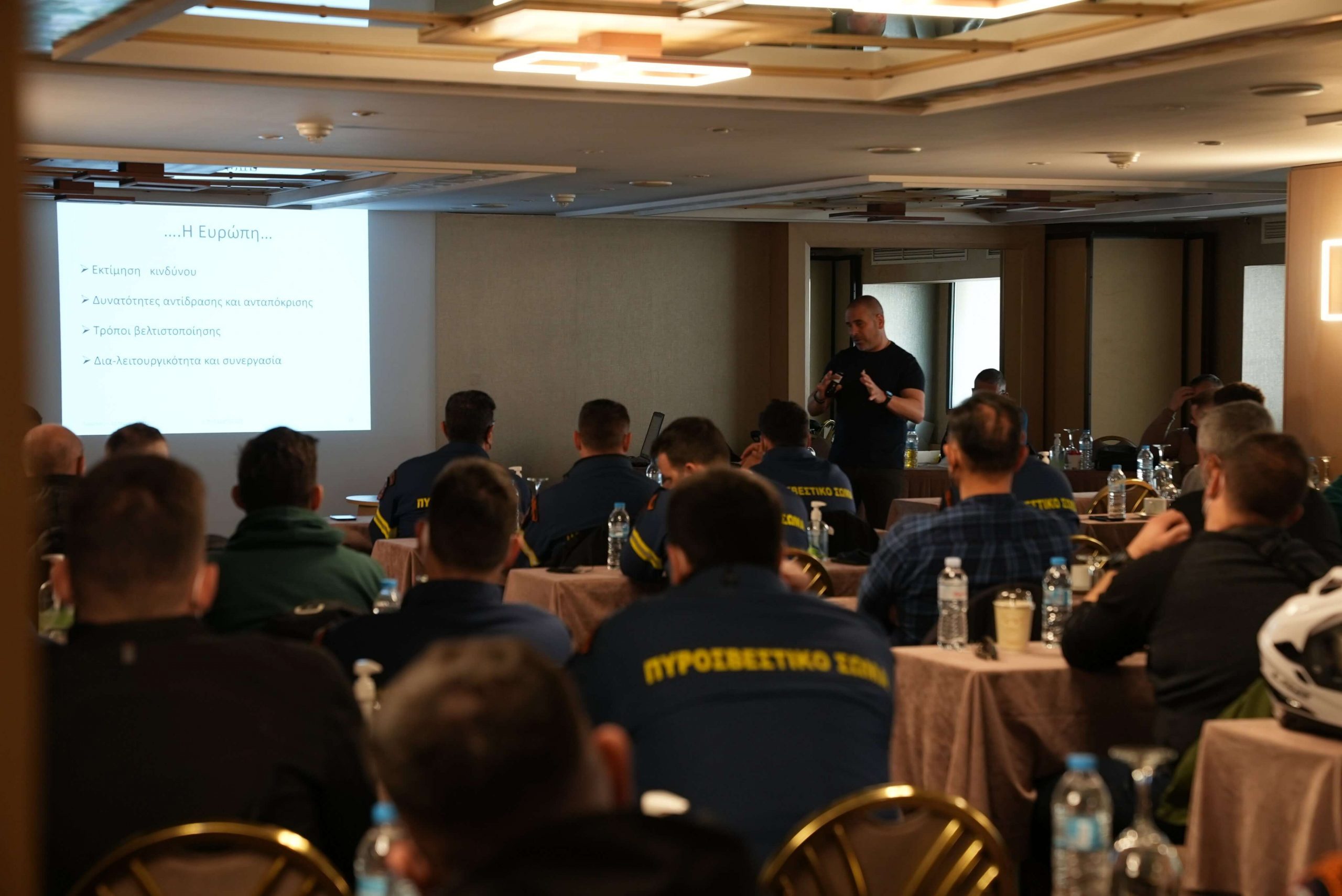 The theoretical and practical training of first responders in CBRNE incidents, which took place in Athens in two phases (14-17/3 and 18-22/3), was successfully completed in the context of the European Prince program.

This is a high-level and important training, which was attended by police officers from all over Greece.

The PRINCE project aims to increase sustainability through cross-border/cross-sectoral collaboration and by exchanging best practices and knowledge on joint exercises and training courses among five member-states.

At the same time, it aims to support first aid responders and law enforcement/security authorities by providing them with an evidence base for strategic level decisions related to prevention, detection, respiratory protection, decontamination, and response to CBRN events.

Also, PRINCE aims to produce a roadmap based on EU & International Action plans and recommendations by creating a PRINCE catalogue of training curricula in line with the INTERNATIONAL CBRN TRAINING CURRICULUM and EU, based on best practices and internationally approved CBRNE exercises.

Finally, PRINCE aims to enhance the protection of public spaces, community, and infrastructure by sharing project outcomes with a wider audience through online information material, presentations to public events, and media.

“What are CBRNE incidents?”

“CBRNE” is an acronym for incidents caused by chemical, biological, radiological, nuclear agents, and explosives. In fact, there is already a global concern over enhancing understanding of such incidents and establishing appropriate management systems both nationally and internationally.

CBRNE is more pronounced when compared to Hazmat (Hazardous Materials), as there have been differences in terms, intentions, methods, risk assessments, priority, response, and management. In the past, all these incidents used to be identified and treated as disasters, but today this approach is considered incorrect. 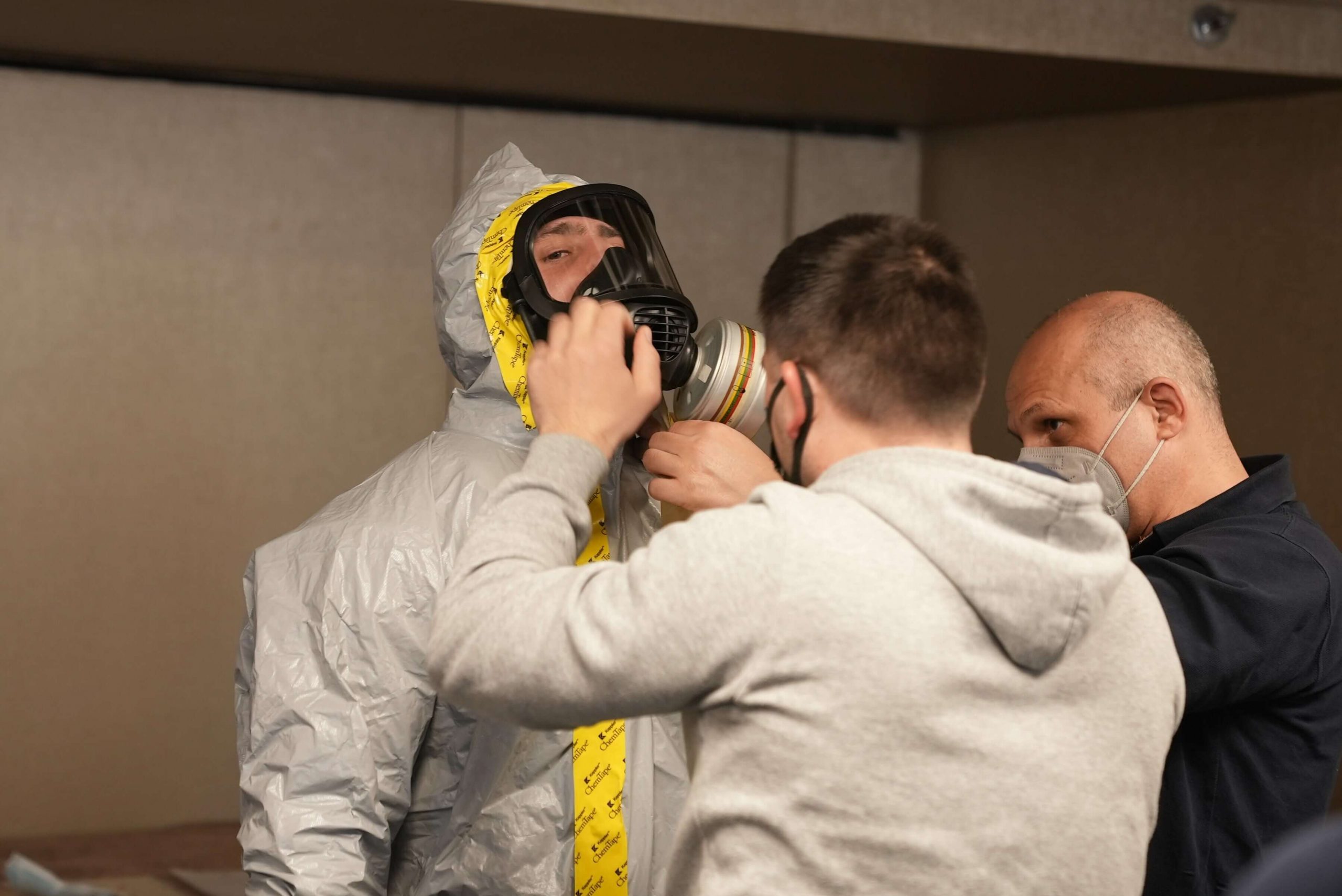 CBRNE incidents can be caused by terrorist acts, by accident, or both. The CBRNE incident refers to the uncontrolled release into the environment or to humans or animals of agents that cause bodily harm or even death. Historically, there have been cases where CBRNE events and their effects (such as organophosphates, sarin, soman & VX) have been catastrophic. 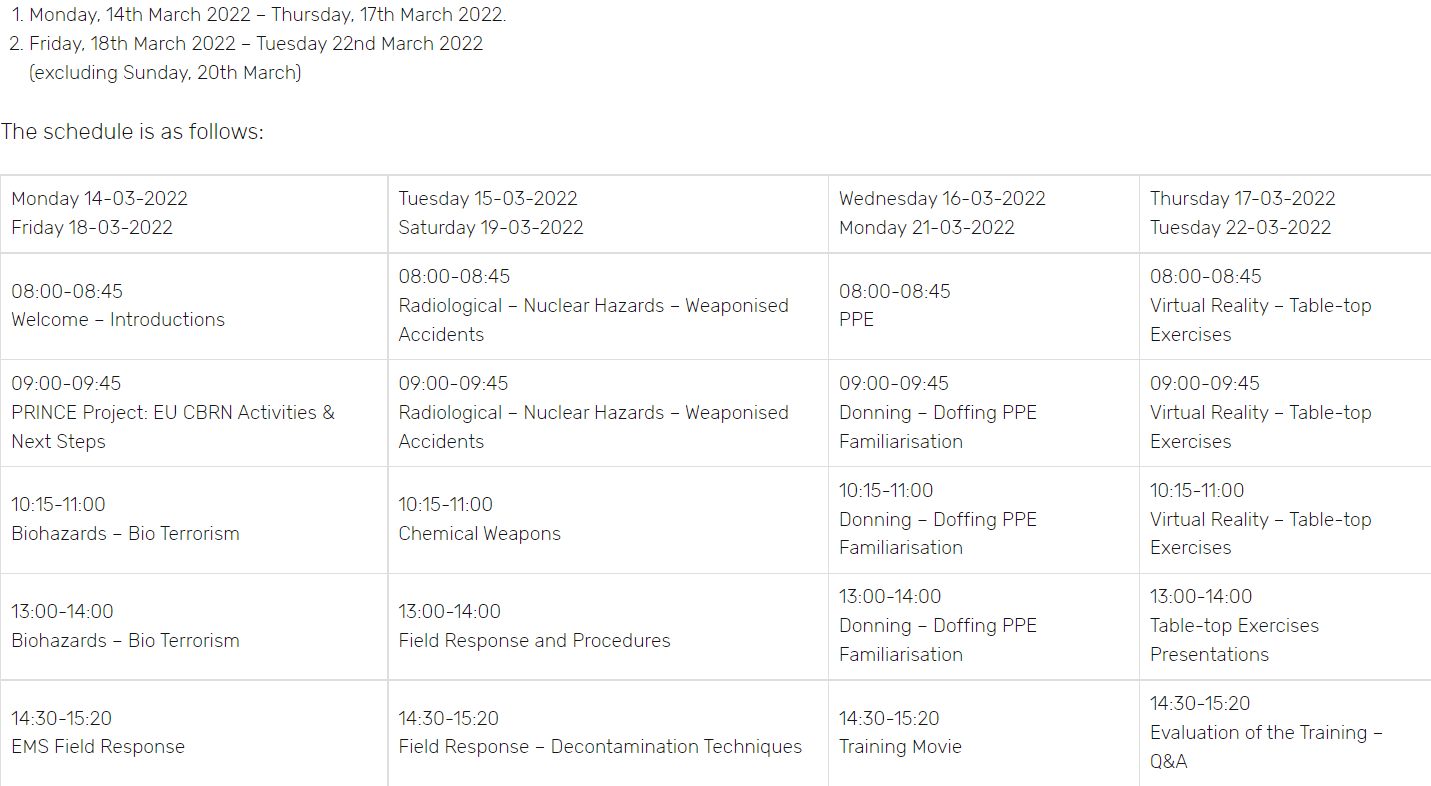 The training took place at the Zafolia Hotel in Athens on the ground floor.

Also read: Western countries call for Russia to be suspended from Interpol