SECURITY
Western countries call for Russia to be suspended from Interpol
Defence Redefined
Published on 07/03/2022 at 15:48 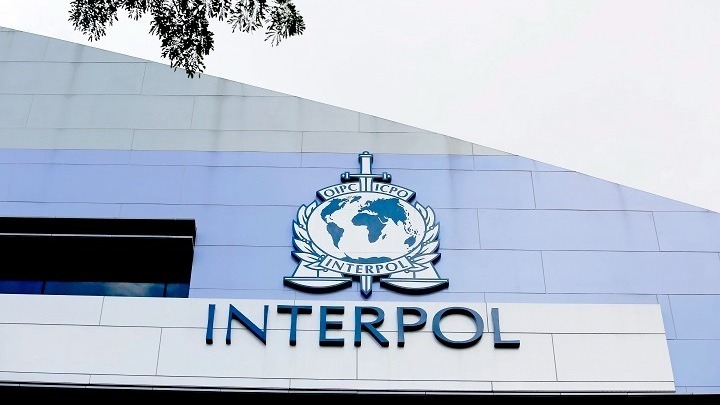 A hundred and ninety four members participate in Interpol. Patel also believes that Russia’s actions pose a direct threat to the security of individuals and international law enforcement cooperation.