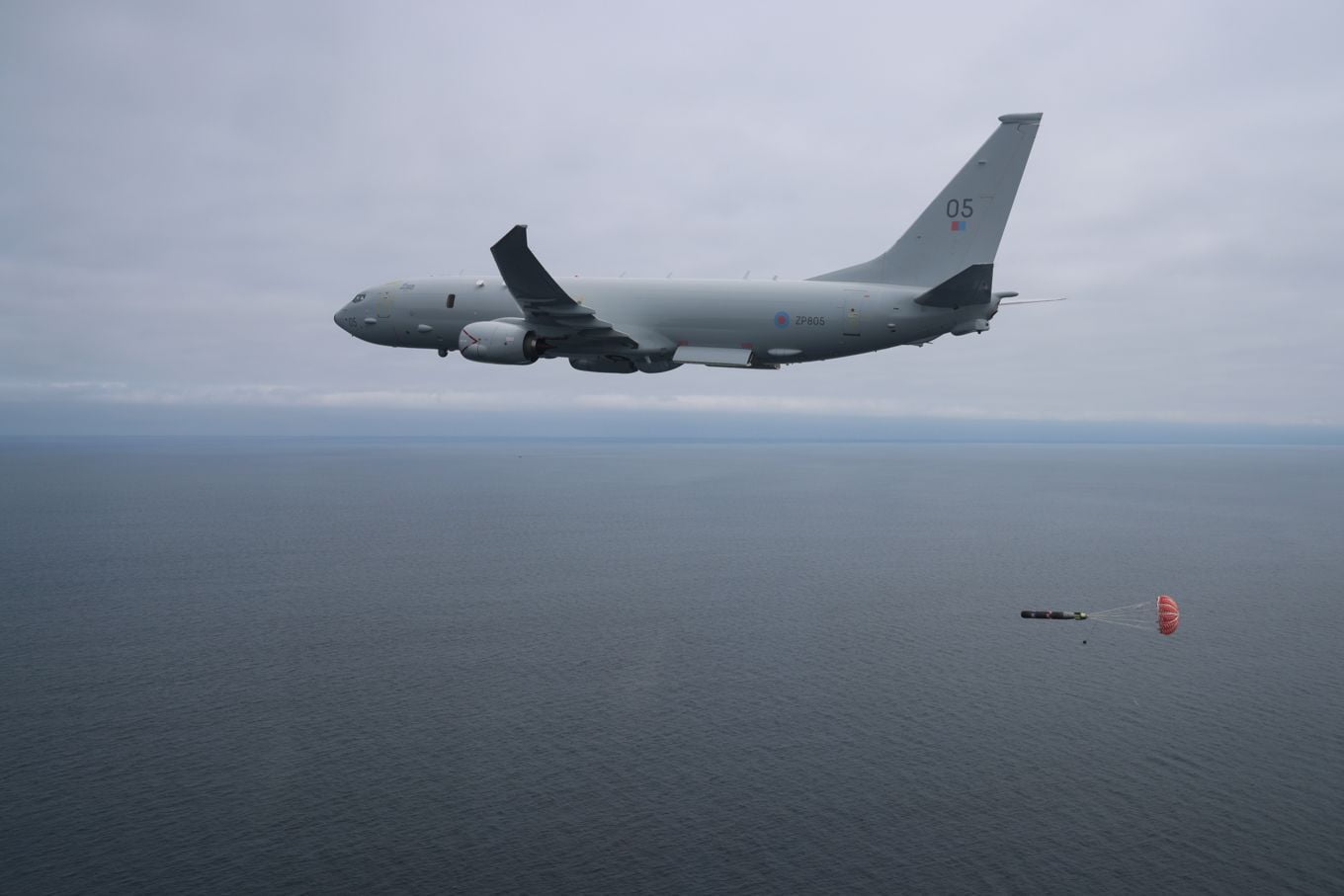 A RAF Poseidon maritime patrol aircraft has fired a torpedo for the first time. In a training flight conducted over the Moray Firth, a Poseidon (P-8A) aircraft operated by the 120th Squadron, based at RAF Lossiemouth, dropped a recoverable exercise variant of the Mark 54 Lightweight Torpedo, simulating an attack on a submarine. 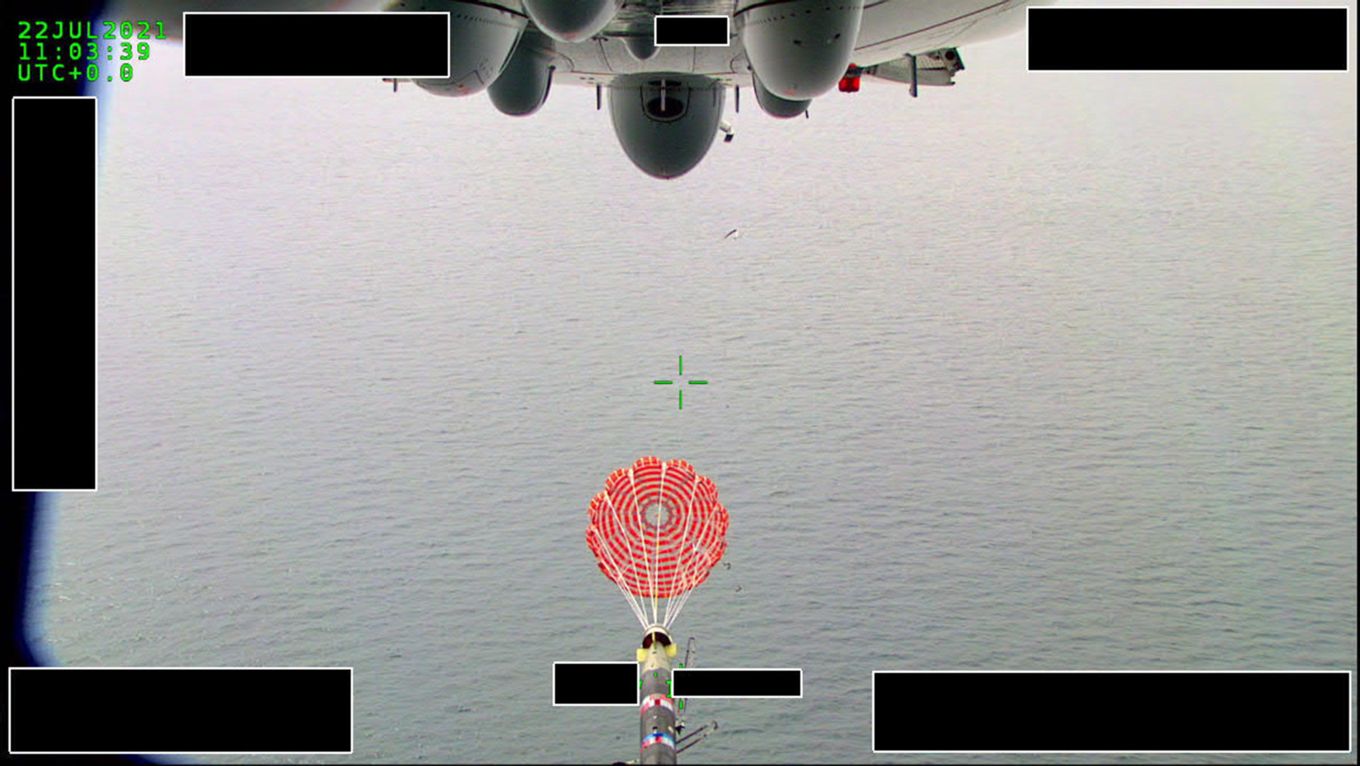 At just under 3 meters long and 32 cm in diameter, the Mk 54 torpedo is small and light enough that five can be carried in Poseidon’s internal weapons bay. The high-explosive warheads of the five torpedoes pack a devastating punch sufficient to destroy enemy submarines.

The successful launch of the torpedo is the latest milestone in the rapid development of Poseidon in RAF service. Five Poseidon MRA1 aircraft are based at Lossiemouth Air Force Base with a further four set to be delivered by the end of this year.

The Poseidon P-8A aircraft is manufactured by Boeing and is equipped with advanced, state-of-the-art anti-submarine-warfare and anti-surface-warfare sensors.

With information from: Royal Air Force