Northrop Grumman | The Very Lightweight dual purpose torpedo for the US Navy – Video
Defence Redefined
Published on 18/04/2021 at 16:22 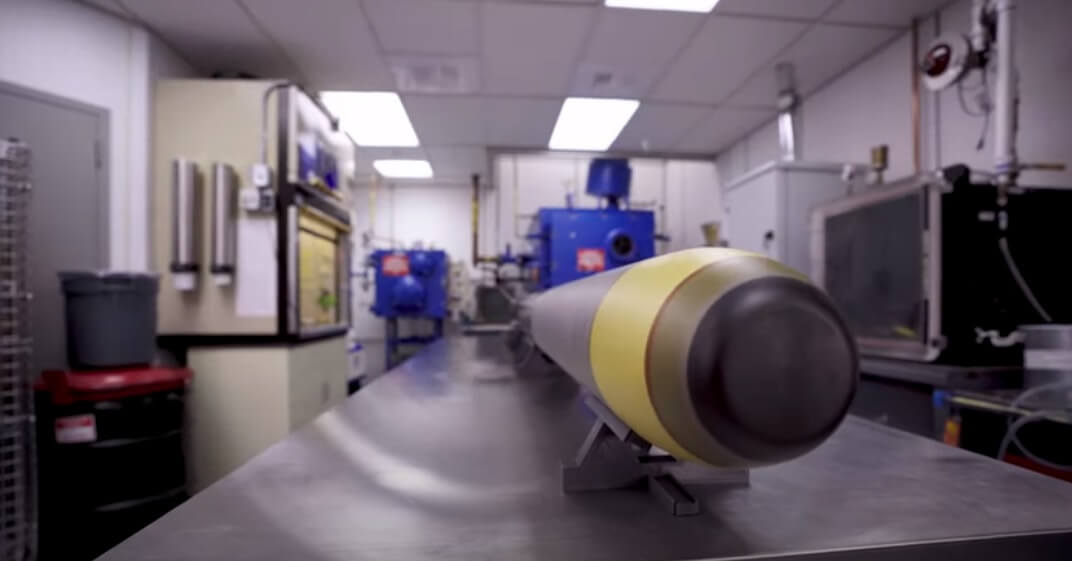 Northrop Grumman, in a recent post on social media, presented the prototype of the new very light torpedo (VLWT) for the US Navy.

The prototype torpedo is based on the Pennsylvania State University Applied Research Laboratory’s (PSU-ARL) design that was distributed to defence industrial manufacturers in 2016.

According to Northrop Grumman (which independently funded the research and development), the company together with its partners will offer the design-for-affordability improvements to this VLWT, as Northrop Grumman’s response to the Navy’s Compact Rapid Attack Weapon (CRAW) program.

This torpedo is reported to be the first man-portable torpedo built by Northrop Grumman and smarter than any other torpedo ever produced. If it is placed in the same water as the target, the VLWT will search, detect and engage with more maneuverability and anti-torpedo capability than its larger counterparts.

Its small size (it can fit into the six-inch launcher devices) effectively adds magazine depth to a submarine allowing it to defend itself efficiently from a single threat to an entire swarm. Even though not all the details about the technical characteristics of the torpedo have been officially announced, information speaks of a torpedo length of about 85 inches (216 cm) and a weight of around 100 kg! Additionally, its size allows it to be deployed from airplanes or even from a helicopter. 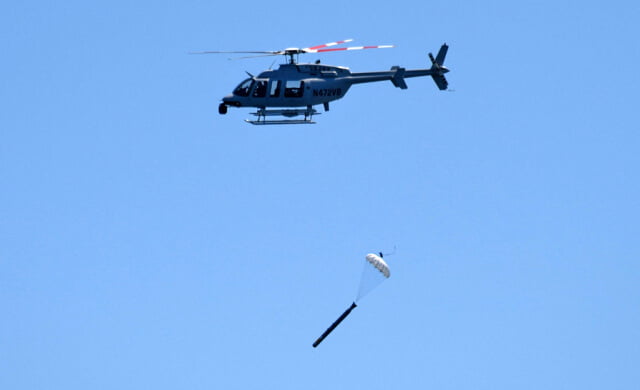 “Operators will be able to instantly load software into the weapon, giving it defensive or offensive capabilities shortly before being fired,” said Dave Allan, director of business development at Northrop Grumman Mission Systems.

The compact rapid attack weapon (CRAW) is the offensive version of the torpedo and the countermeasure anti-torpedo (CAT) is the defensive version.