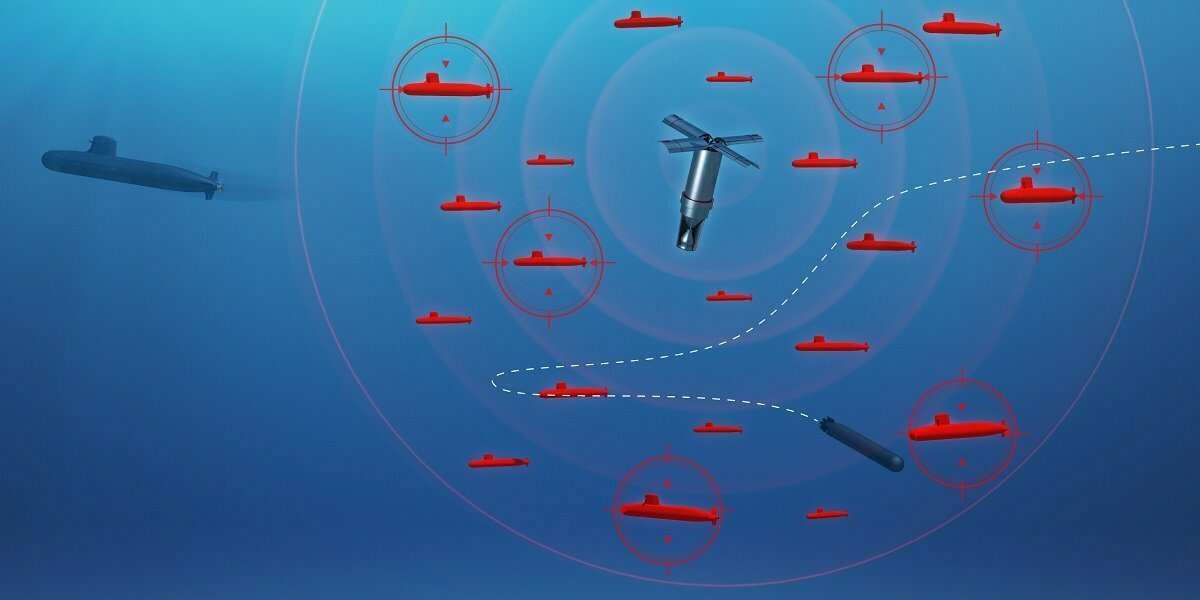 As a contracting authority, the Ministry of National Defence announced a tender for the execution of the sub-program “Supply of anti-torpedo countermeasures and their support (FOS) with Option”. The budget for the said program amounts to 10.000.000 euros.

This is a program related to the anti-torpedo countermeasures of the four (4) type “214” submarines and the modernized type “209” (“Okeanos”).

This is a very important reinforcement, as the operational capabilities of the submarine fleet are being upgraded.

The procedures for the supply of torpedoes are considered urgent and are therefore expected to proceed promptly.

The four type “214” submarines, “PAPANIKOLIS” were constructed by the German company HDW, while the type “209” submarine, “OKEANOS” is the modernized version of the submarine “POSEIDON”.

OKEANOS Submarine, after her 25-year presence in the Greek seas, decided to undergo a renewal of her systems, in order for her technology to become equivalent to the one of the newly-built submarines. Thus, she joined the modernization program NEPTUNE II, which took place at the facilities of the Greek Shipyards Scaramanga and is already in the final phase of board tests, in order to fully and operationally rejoin the force of the Submarine Command.