“GHOST” | The revolutionary boat that remained unexploited – VIDEO
Defence Redefined
Published on 07/11/2020 at 20:25 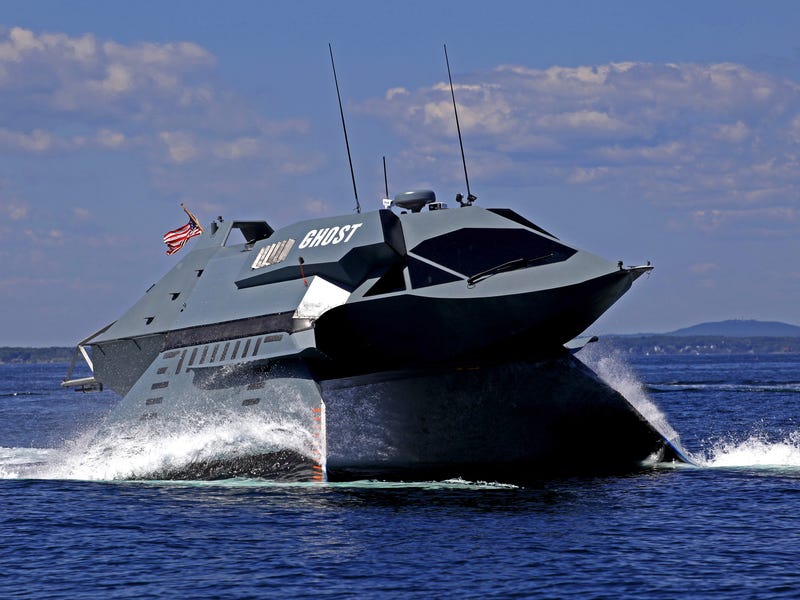 The vessel in question was developed by self-made millionaire Greg Sancoff to provide protection to larger surface units against asymmetric and other threats. The idea behind the development of the boat hides a whole story as you can see in the video tribute to the Smithsonian Channel below:

Sancoff had decided to focus on building a boat able to deal with asymmetric threats after the attack on the USS Cole in 2000 and the leak of the results of the US Navy simulation exercise called “Millennium Challenge Exercise 2002” to the press.

Specifically, exercise “MC ’02” simulated the scenario of a saturation attack by a hypothetical opponent (Iran) in the Persian Gulf, by small high-speed craft loaded with low-explosive, rocket-propelled grenades battle complex consisting of 20 ships including an aircraft carrier, five amphibious ships and several cruisers. The result of the “attack” was catastrophic. Within 10 minutes of the simulation, the US Navy had more than 20,000 casualties and almost all of its vessels sank.

In 2011, Sancoff and his team completed the “GHOST” prototype despite problems with the United States Patent and Trademark Office and following a recommendation from the Office of Naval Research (ONR) to impose a “secrecy order” on Sancoff’s company and ban patent registration worldwide.

The “GHOST” design is based on a boat with double hull and small water surface (SWARTH) which sharply reduces water resistance and shows improved performance in ripples even at high speeds. 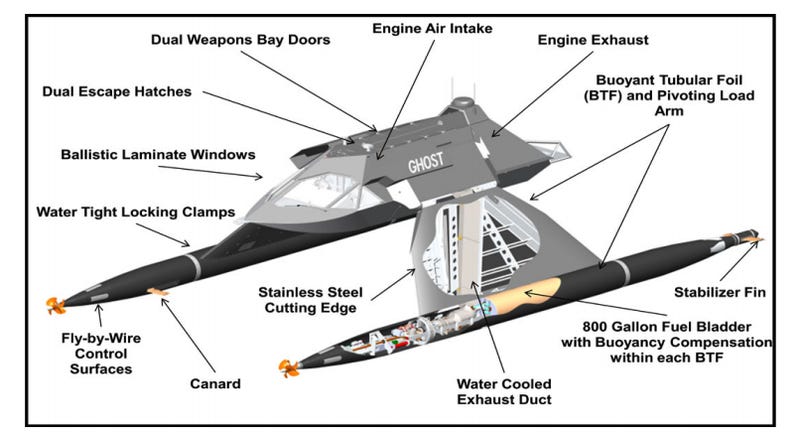 In addition, the design of the boat greatly reduces its electromagnetic trace on the radar making it stealth. For its propulsion, “GHOST” has four propellers in the front (instead of the back) part of the hulls, in order to take advantage of the phenomenon of supercavitation for smoother movement even in high waves.

The propulsion of the boat is provided by two turboshaft T53-703 engines with a power of 2,000 hp, while in the future turboshaft General Electric T700 engines may be adopted. As the hulls containing the engines, fuel and several of the boat’s critical systems are underwater, this reduces their vulnerability, as they are protected by the water itself.

The aircraft-type cockpit is equipped with large windshields made of two-inch thick anti-ballistic glass. During the sea trials, “GHOST” had achieved speeds over 30 knots. 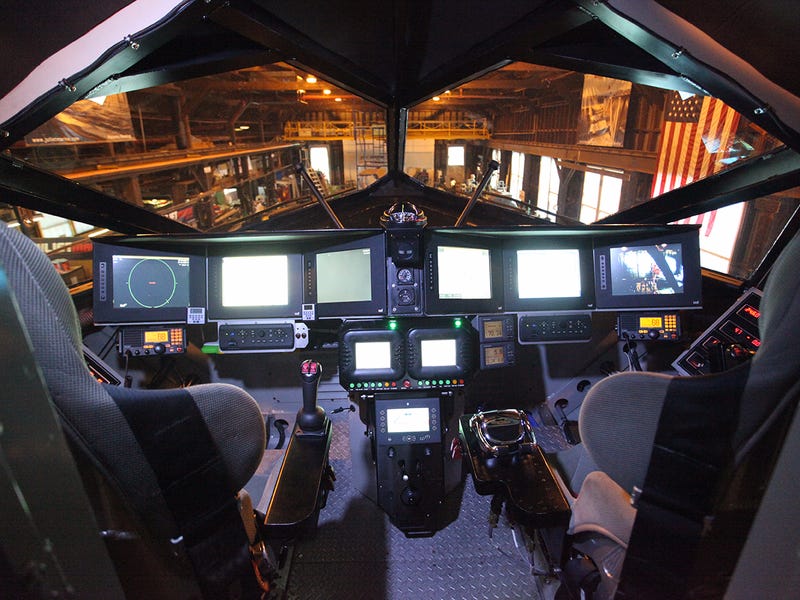 In terms of equipment, according to the manufacturer, “GHOST” can be equipped with BGM-176B Griffin and SPIKE missiles, 20 mm gatling guns and sensors and electro-optical / infrared (EO / IR) radar.

Its crew consists of 3 people and can carry up to 16 passengers (unarmed version). In addition, it features a wide range of action and can be disassembled for air transport by Boeing C-17 Globemaster III.

According to the manufacturer, the boat can be built in unmanned version (USV) for Information Collection and Surveillance (ISR).

In 2014, after the rejection of “GHOST” by the US Navy for unknown reasons (rumors said that Sancoff stated that the design of the vessel was considered dangerous, according to the officials), it was offered to other nations, such as Bahrain, Qatar, Israel, Saudi Arabia, Japan, Taiwan, South Korea and Singapore.

Allegedly, high-level talks were held with a nation interested in 25 $ 300 million-type ships, but it was not known whether the deal went ahead.

With information from: businessinsider.com, julietmarine.com