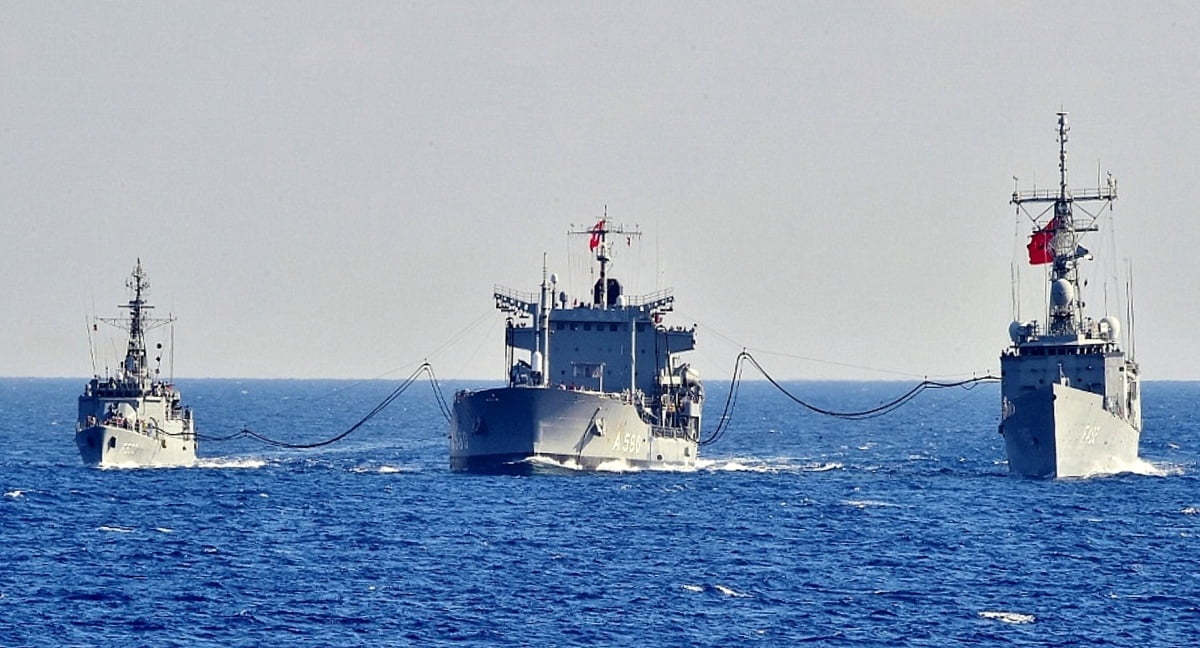 The multinational aeronautical exercise led by Turkey “Blue Whale 2020” starts today. The exercise will be conducted in the Eastern Mediterranean and will last until November 10. The aim of the exercise is Anti-Submarine Warfare.

Six countries namely Pakistan, Italy, Bulgaria, Romania, Spain and the U.S. will participate in the exercise in addition to Turkey.

The exercise “Blue Whale” (Mavi Balina) takes place every two years and is considered the largest anti-submarine warfare exercise in the Mediterranean. The headquarters of the exercise are located at Aksaz Naval Base. The “Blue Whale 2020” will be conducted in three phases, most notably the second phase where operational scenarios will be conducted. The exercise evaluation meeting will be held via teleconference due to the Covid-19 restrictions.

With information from CNA, navalnews.net