Poland | Simulation of war with Russia with the participation of F35 and Patriot turns into a fiasco
Defence Redefined
Published on 04/02/2021 at 13:02 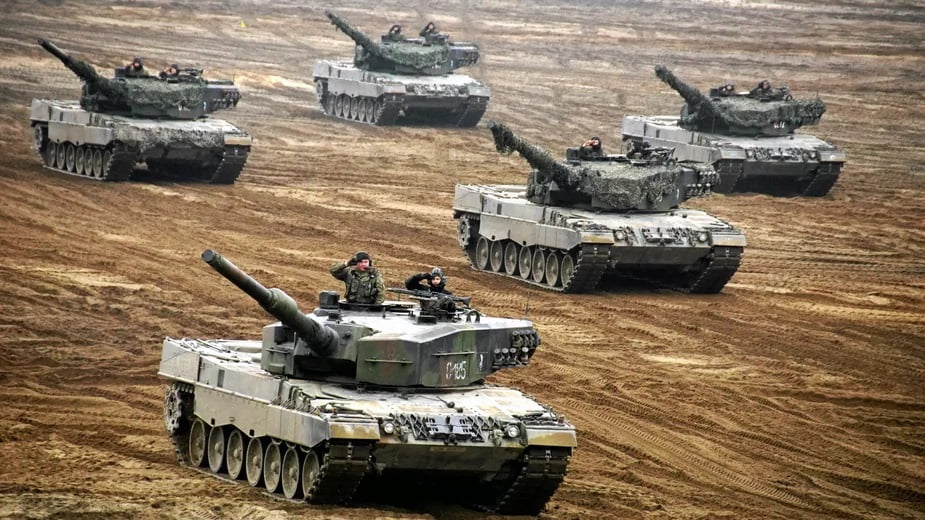 At the end of January 2021, the Polish Armed Forces conducted a virtual war against the “Eastern Enemy” (i.e. Russia).

The most interesting aspect of this virtual war is that the Polish Armed Forces were defeated in 5 days.

The “Winter-20” military exercises ended in disaster and complete failure. The simulation showed that after five days the war was lost and the Polish army ceased to exist, Interia (a major Polish portal) reported.

The simulations included new weapon systems ordered from Poland, although they have still not been delivered, such as the 5th generation F35 fighters.

The strong defence of eastern Poland resulted in the destruction of the units there with huge losses. According to Southfront, which cites Interia, the opponent (i.e. Russia) reached the Vistula River line on the fifth day of the virtual collision. In addition, on the fourth day, Warsaw, the country’s capital, was besieged.

The Chancellery of the President and the Ministry of National Defence of Poland did not want to comment on these reports, referring to the confidentiality of the exercises but, according to Interia, several thousand officers took part in the military exercises.

The solutions introduced by the reform of the military command and control system, which has been in force since the end of 2018, were also examined.

According to the report, on the fifth day of the virtual conflict, the enemy was on the Vistula River line while fighting for Warsaw, while strategic ports were blocked or occupied.

The Polish air force and navy ceased to exist despite NATO support. East of Vistula, Polish units suffered a devastating defeat. The front line battalions lost between 60 and 80 percent of their troops and equipment. Such exercises of defeat caused general concern.

The original plans were to defend the country for 22 days. Meanwhile, the simulation showed that enemy troops had besieged Warsaw since the fourth day of hostilities.

Both the President of Poland, Andrzej Duda, and the head of the Ministry of National Defence, Mariusz Blaszczak, are aware of the results of the simulation, “Super Express” reported.

The head of the Ministry of National Defence stated that: “you have to practise to achieve perfection. It was an extremely important exercise which, in terms of scale, was unparalleled in the Third Polish Republic.”

With regards to this virtual war, Interia sent a series of questions to the Chancellery of the President and the Ministry of National Defence.

“Due to the nature of this type of exercise, for obvious reasons covered by the confidentiality clause, no information on their assumptions, course or results can be made available. Please accept it with understanding,” said Marcin Skowron, a spokesman for the President.

In turn, the Ministry of National Defence responded: “We inform you that the winter exercise, its course and conclusions are classified information. Any answer to your question is therefore impossible.”

However, without being able to know exactly what happened, several international media unanimously report that Poland lost to simulated Russia in the virtual exercise within 5 days.

Also read: President Trump | US troops are likely to be moved from Germany to Poland