President Trump | US troops are likely to be moved from Germany to Poland
Defence Redefined
Published on 25/06/2020 at 09:05 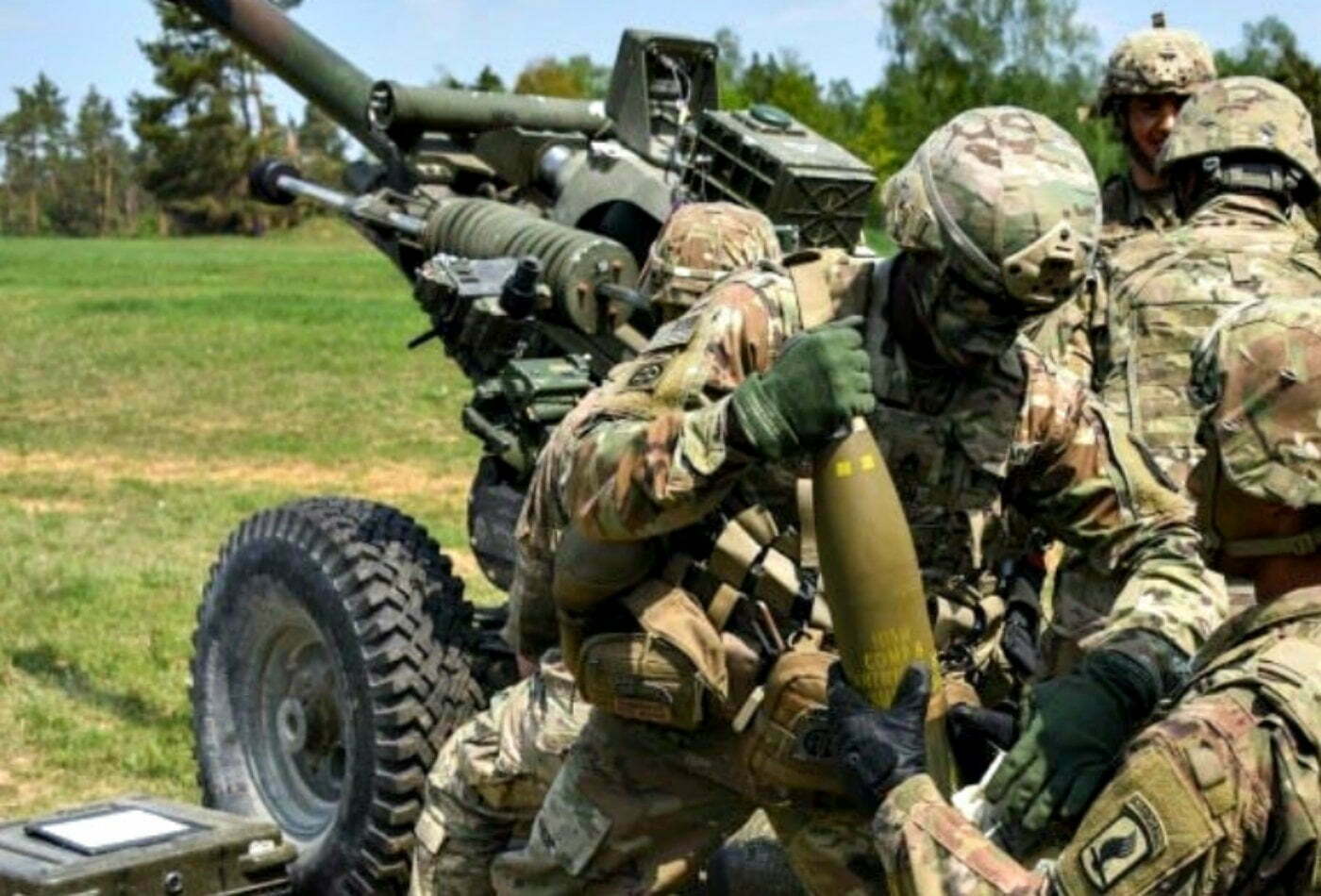 US President Donald Trump said today that he is looking forward to signing a defence cooperation agreement with his Polish counterpart Andrzej Duda. Duda is the first foreign leader to visit the White House since the outbreak of the coronavirus pandemic and the transportation restrictions.

“Last year, we signed two joint declarations to increase our security collaboration, and we look forward to signing a defence cooperation agreement,” Trump told a news conference with the Polish president at the White House Rose Garden.

Also read: The United States and Russia have agreed on where and when nuclear arms negotiations will begin

Such an agreement would move more US troops to Poland, boosting the defence cooperation between the two NATO allies and acting as an additional counterweight to Russian aggression.

“I think it sends a strong message to Russia,” Trump said, criticizing other European countries for buying energy from Russia. Duda welcomed the new agreement as very important for European security and especially for Poland’s security. He said more U.S. troops were likely to be sent to Poland than previously agreed.

The United States and Poland have built a vital alliance and strong security collaboration! pic.twitter.com/DZOl4G1YGc

“Today we are entering another stage, namely there is a possibility of further increase in American troops in our country,” he said. The US military already has a support team in the area that can be adapted to increase the number of US troops in Poland.

Trump said he might move US troops from Germany to Poland. The Republican president wants to remove thousands of US troops from Germany, because he believes that the United States is spending a lot of money for the deployment of those forces. “We’re going to be reducing our forces in Germany. Some will be coming home, and some will be going to other places, but Poland would be one of those other places,” Trump told a news conference.

Critics point out that Duda’s visit to the White House was chosen at this time to bolster his campaign for re-election. The Polish presidential election will be held on Sunday. Trump stressed that Duda is doing a “fantastic job” in his country.

According to Polish media, the United States could offer 2,000 troops to Poland, 1,000 more than originally agreed in June 2019. Trump also told a news conference that the United States and Poland were discussing a project to build a nuclear power station in Poland.