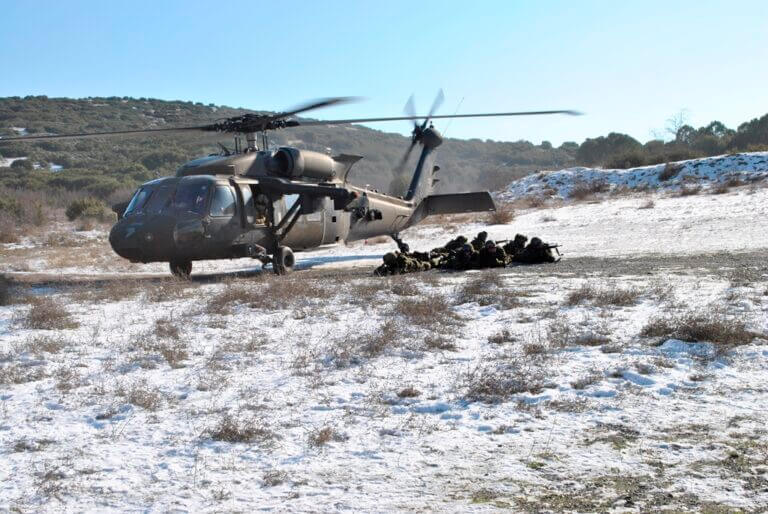 The Hellenic National Defence General Staff (HNDGS) announced that between the 11th and 20th of January 2021, the joint training of Hellenic and US Units took place in the wider area of ​​Nea Santa in Kilkis within the framework of the Tactical Exercise “PEGASUS 21”.

According to the announcement, the joint training once again confirms the continued strengthening of long-term strong ties between the two allied countries. It contributed further to increasing the level of operational readiness, cooperation and combat capability as well as the exchange of ‘know-how” of the participating forces on a tactical basis.