“PANOPTIS 2020” | Cyber ​​Warfare Exercise with the participation of the National Guard’s Cyber ​​Defence Company and National CSIRT
Defence Redefined
Published on 10/10/2020 at 17:44 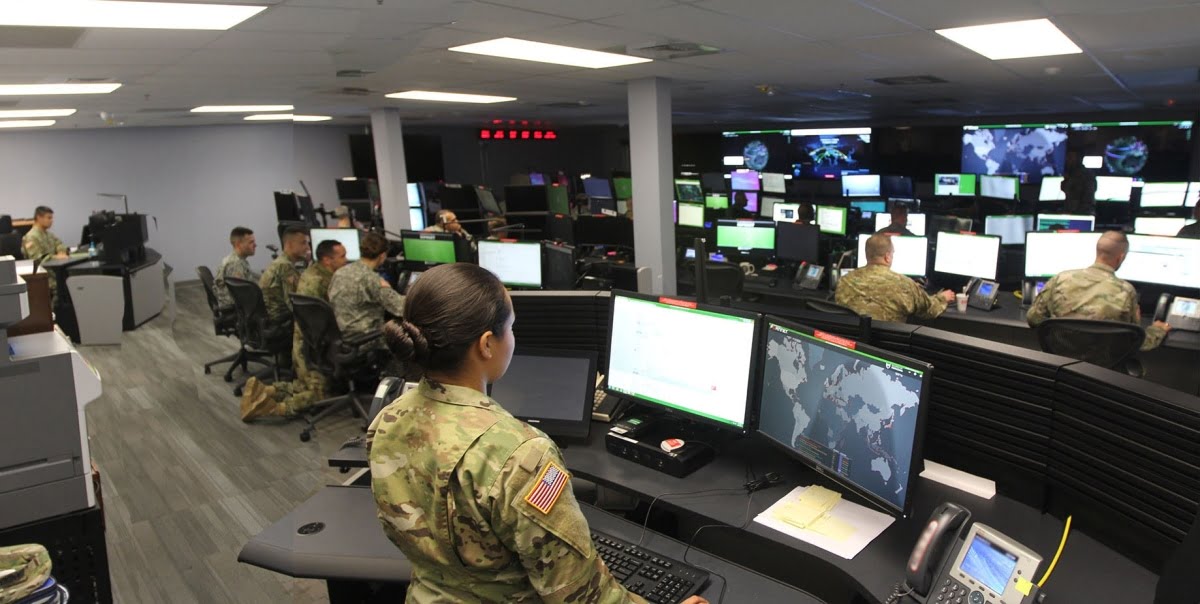 On October 2, the Joint, Transnational and Intergovernmental Cyber ​​Warfare exercise “PANOPTIS 2020” was completed.

The Cyber ​​Defence Administration of the Hellenic National Defence General Staff was in charge of this exercise. A total of about 100 teams from Military Formations Headquarters, various organizations of the wider public and private sector and the academic community from all over Greece and Cyprus took part in “PANOPTIS 2020”.

Also read: EXCLUSIVE |  “State of the art” security system by Krypto in a National Guard camp

On behalf of the Republic of Cyprus the following teams participated in the event:  staff and reservists of the National Guard’s 51st Cyber ​​Defence Company, other government departments, private sector and academic sector organizations as well as analysts from the National Computer Security Incident Response Team (CSIRT) and the Digital Security Authority. 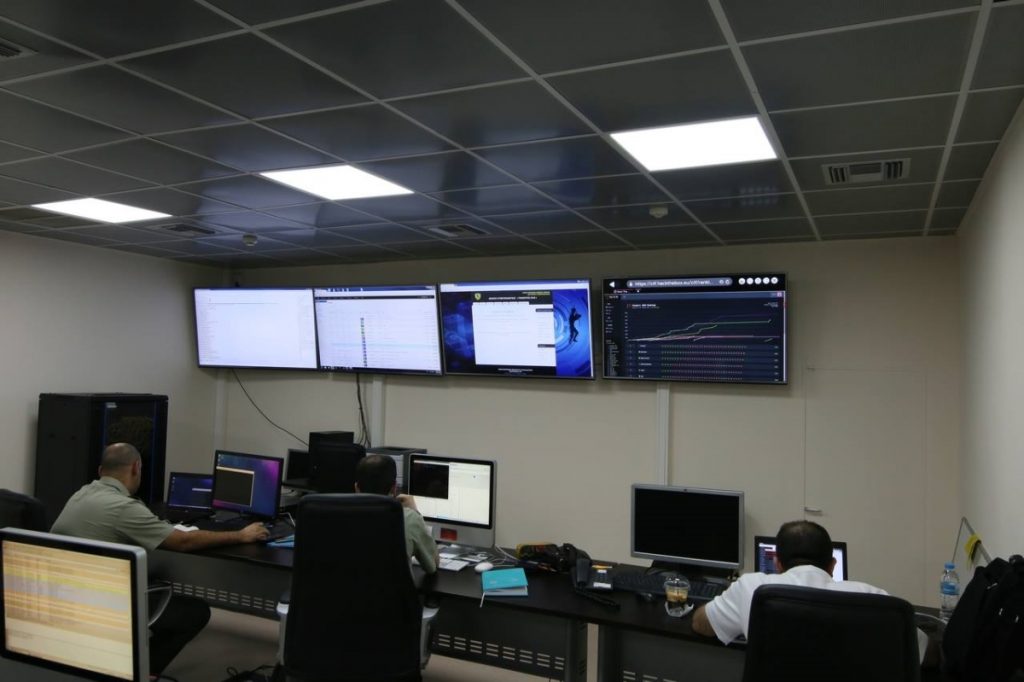 “PANOPTIS” exercise has taken place annually since 2010 and involves more than 200 people from the Armed and Security Forces, Academic and Research centers, Government departments and the Private Sector. 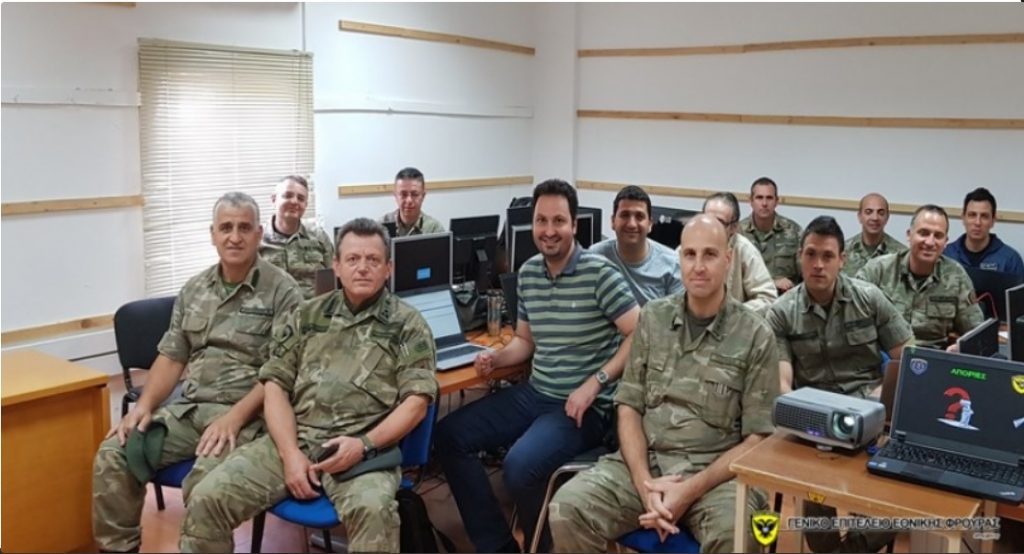 Cyberattack on CNA | What the Digital Security Authority says