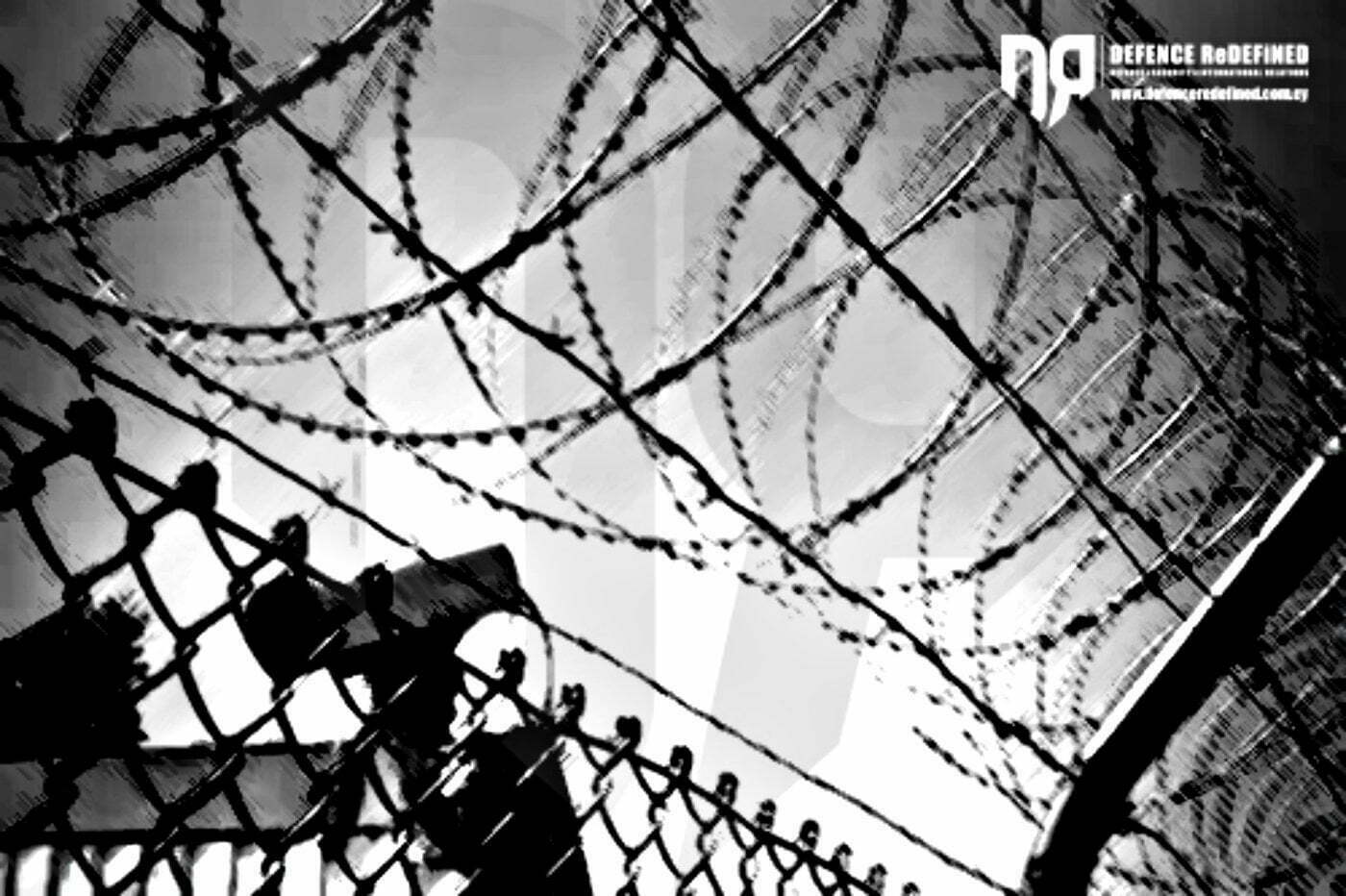 According to our exclusive information, Krypto Security (Cyprus) Ltd recently installed a pilot program of an integrated high standards security system, in a National Guard’s camp in Nicosia district.

The system, which is considered to be “state of the art”, consists of a closed monitoring circuit with a large number of high resolution cameras of the well-known Avigilon (some of which have a 360° rotation specification), motion sensors, entry systems, audible warnings, alarms and magnetic locks which can effectively eliminate the use of conventional security in warehouses and other areas. The heart of the system is the state-of-the-art control room inside the camp, which is staffed on a 24-hour basis by National Guard members who have been properly trained by Krypto. Due to an automated process, the operators of the system access a high definition picture of suspicious incidents in almost all areas both inside and around the camp regardless of weather conditions in real time. 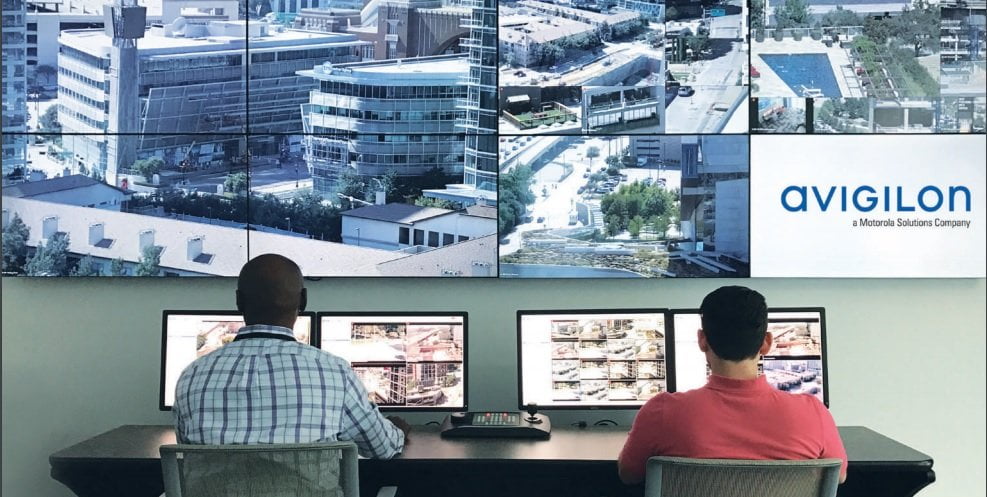 Krypto has been selected as the contractor of this pilot program which, after being evaluated by the General Staff of the National Guard, may be installed in other camps. In addition to better guarding the vital facilities of the National Guard, the purpose of implementing this program is to employ fewer members of staff for security services (guard-posts). In this way, as we are informed, the staff will be able to devote even more time to their military training.