Cyberattack on CNA | What the Digital Security Authority says
Defence Redefined
Published on 10/10/2020 at 13:09 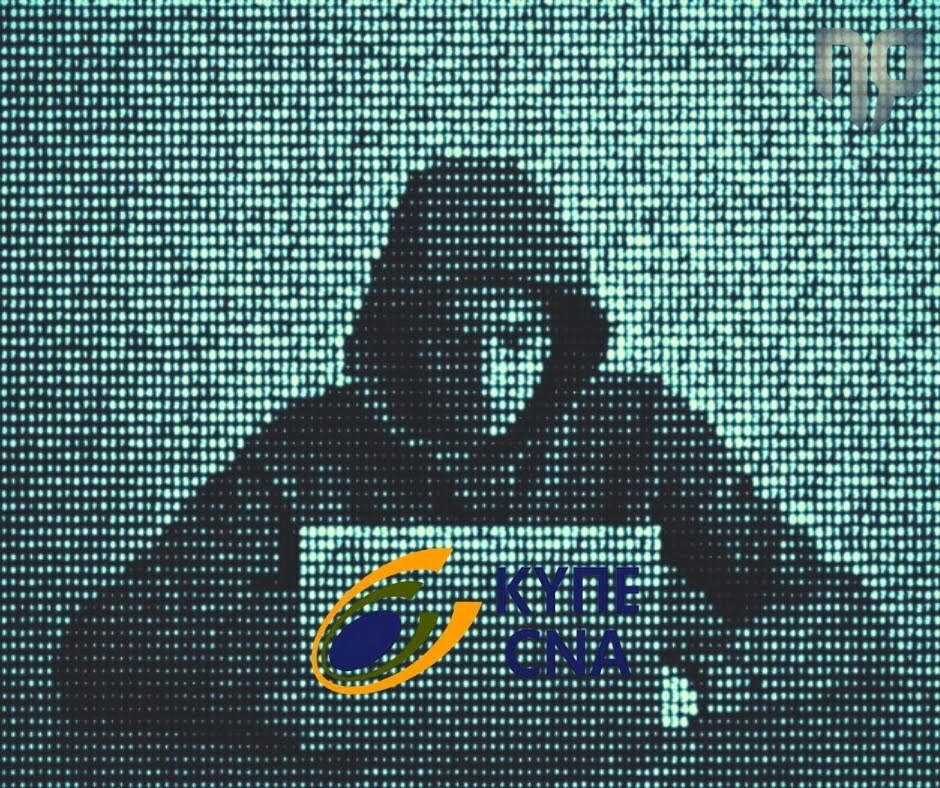 Through its accounts on Social Networks, the Cyprus News Agency (CNA) announces that its electronic systems have been under cyberattack and as a result the news stream on its website has been interrupted. 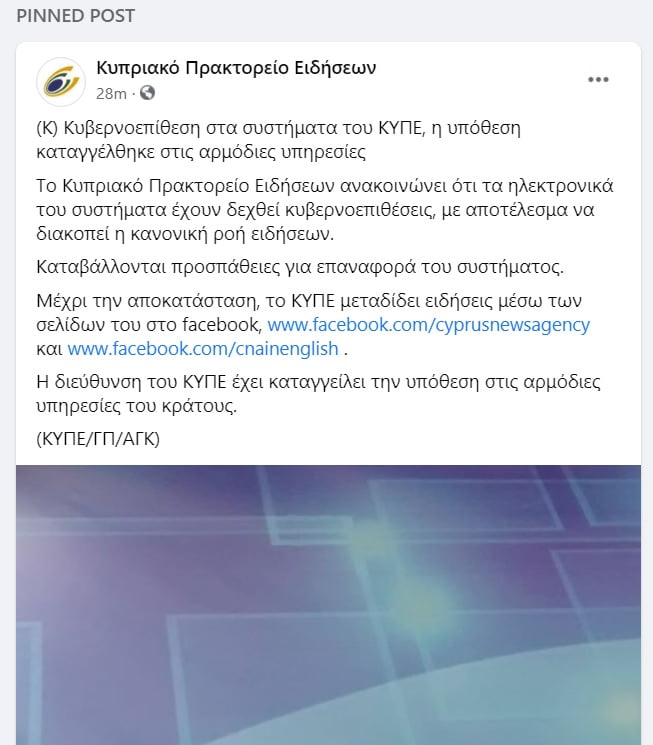 The CNA also states that the incident has been reported to the competent services and efforts are being made to restore the system. In our communication with the Digital Security Authority, which is also the National Computer Security Incident Response Team (CSIRT), we were told that the incident is under investigation and they cannot report anything more at the moment. The same was told to us by CNA officials.

Cyber ​​defence experts, however, said on our website that it is too early to draw safe conclusions but a Distributed Denial of Service (DDoS) attack is possible.

The DDoS attack, according to US digital security provider Cloudflare, is a malicious attempt to disrupt the normal traffic of a targeted server, service or network by overwhelming the target or its surrounding infrastructure with a flood of Internet traffic.

Cyberattacks are a form of hybrid warfare and there have been many reported cases of such attacks by Turkish hackers in Greece and Cyprus. As previously reported by three (3) officials at Reuters, hackers who allegedly acted in the interest of the Turkish government targeted, inter alia, websites of the Greek, Cypriot and Iraqi governments. The attacks appear to have taken place in late 2018, early 2019.

The hackers had attacked at least 30 organizations including ministries, embassies and security services. In addition, the email services of the Greek and Cypriot governments, as well as the national security adviser of the Iraqi government, were attacked, according to the same data.