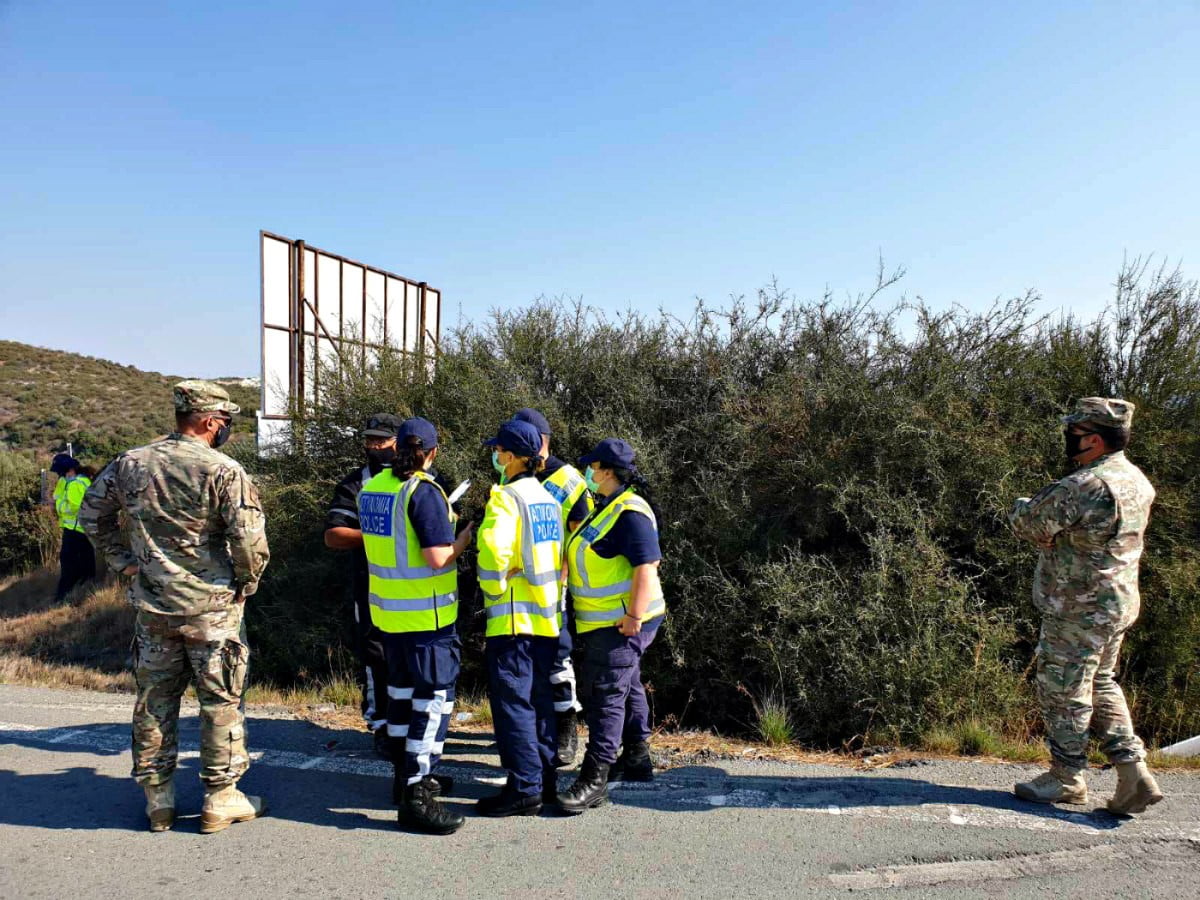 The Ministry of Health announced that, due to the increased interest in undergoing a molecular test on the part of employees, who are exempted for commuting to and from the Provinces of Limassol and Paphos, it was decided to provide these employees a one-day extension for conducting laboratory tests, while the checks for negative PCRs will start on Thursday, November 19, 2020 at 5 am.

It is noted that the sampling program is continued today by the contracting laboratories in all the Provinces. The schedule for tomorrow’s sampling will be announced later in the day.

We remind you that if any personnel member of the National Guard (Officers, NCOs, Professional Soldiers and conscripts) fails to secure results of a molecular test before Thursday 19/11 and must commute to and from Limassol and Paphos, they should contact their units to resolve the issue.

Also read: Cyprus Police Association | “Next goal, the upgrading of all ranks”