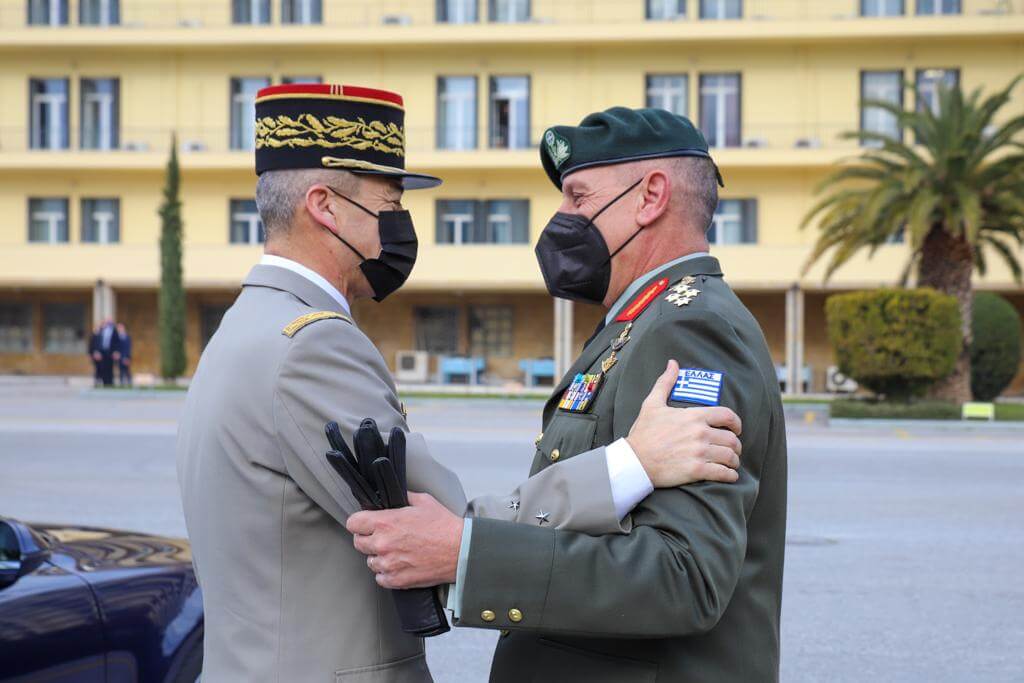 Prior to his arrival at the military Camp “PAPAGOU” for his official reception and meeting with the Chief of Defence, the French Chief laid a wreath at the Syntagma Square.

During their talks, which took place in a very warm atmosphere on the occasion of their recent participation in the NATO Military Committee Summit, the 2 Chiefs discussed the security situation in Eastern Europe, the Eastern Mediterranean, North Africa and the Sahel, the new Strategic Doctrine of the Alliance that will be presented in June in Madrid as well as the “Strategic Compass” of the European Union that is expected to be presented in March 2022.

Special reference was also made to the recent acquisition of the 6 Greek Rafale Fighter Jets and the procurement of the [email protected] Frigates, which significantly upgrade the operational capabilities of the Greek Armed Forces, promoting the role of our country in maintaining security and stability in the Eastern Mediterranean region and beyond.

At the end of their talks, the 2 Chiefs signed the “Guidelines for the Upgrading of the Greek-French Military Cooperation”, in the implementation of the recent “Agreement for the Establishment of a Strategic Partnership for Cooperation in Defence and Security” signed between the governments of the 2 countries.

The said agreement defines the implementation of Greece – France Military Cooperation in the field of operations, operational training, personnel exchange between Military Academies, cybersecurity, intelligence, the joint training of Special Operations Units as well the cooperation between the individual Branches of the Armed Forces of the 2 countries.

In addition, it includes provisions for cooperation for the future identification of additional requirements for Operational Training, Interoperability, mutual use of infrastructure, Command and Control, as well as Communication Strategy, in order to address current challenges in defence and security within NATO, the EU, but also the allied formations and collaborations in which the 2 Countries participate.

The signing of the “Guidelines for the Upgrading of the Greek-French Military Cooperation” is the culmination of the excellent cooperation between Greece and France at the level of the HNDGS and Defence Staff respectively and the subsequent assignment of work to the existing ranks (Army – Navy – Air Force), demonstrating, among other things, the strong common intention of the 2 Chiefs in terms of the contribution of their Armed Forces in the role played by the 2 Countries as guarantors of peace, security and stability in the wider region. 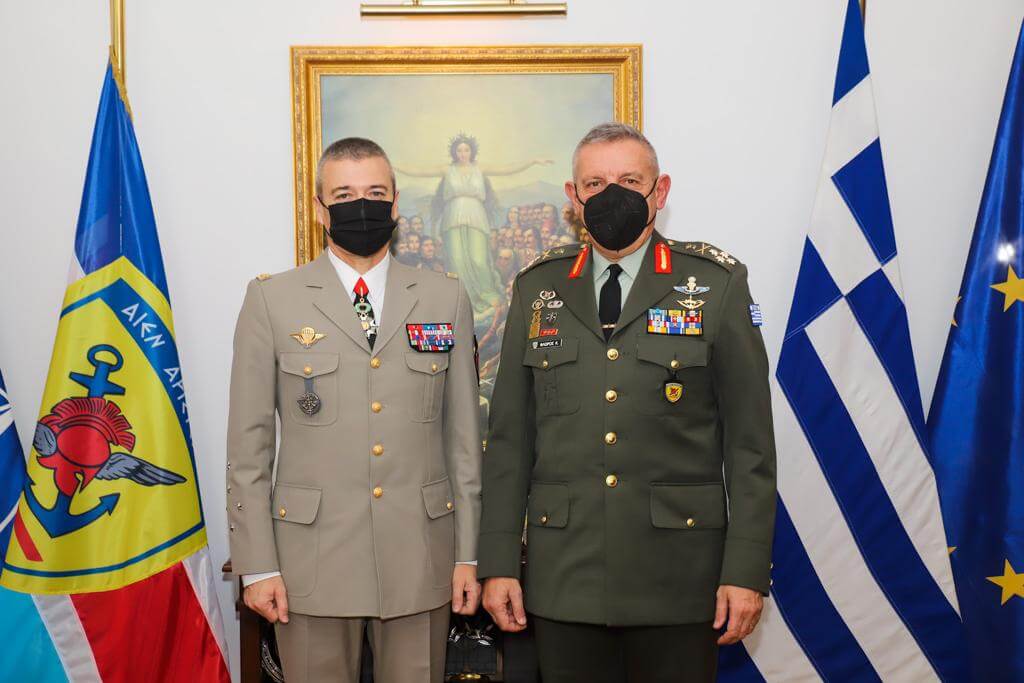 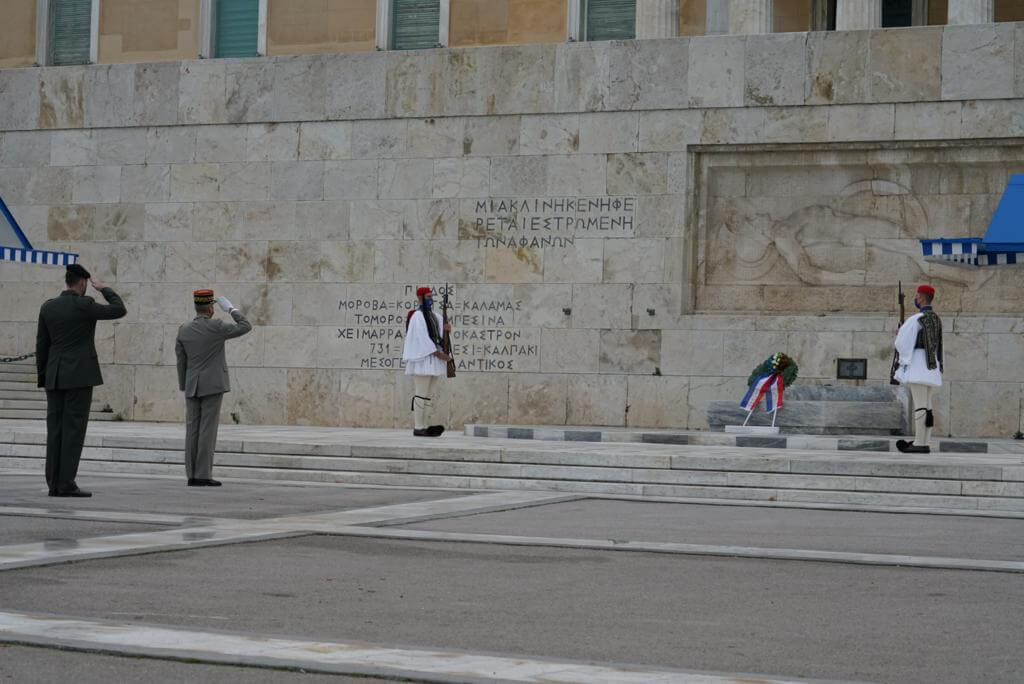 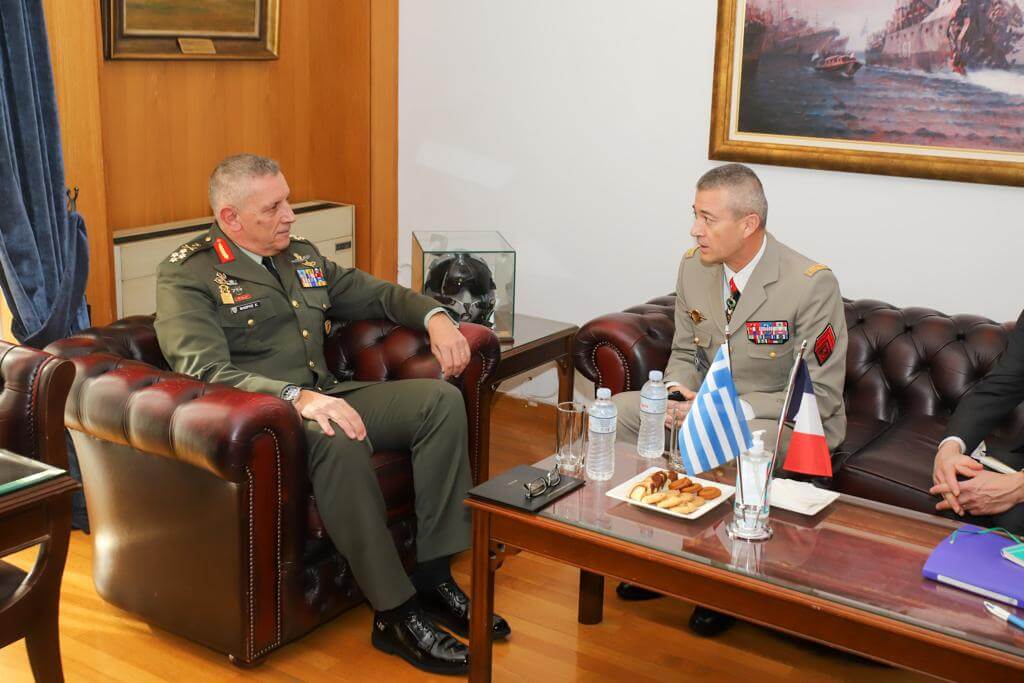 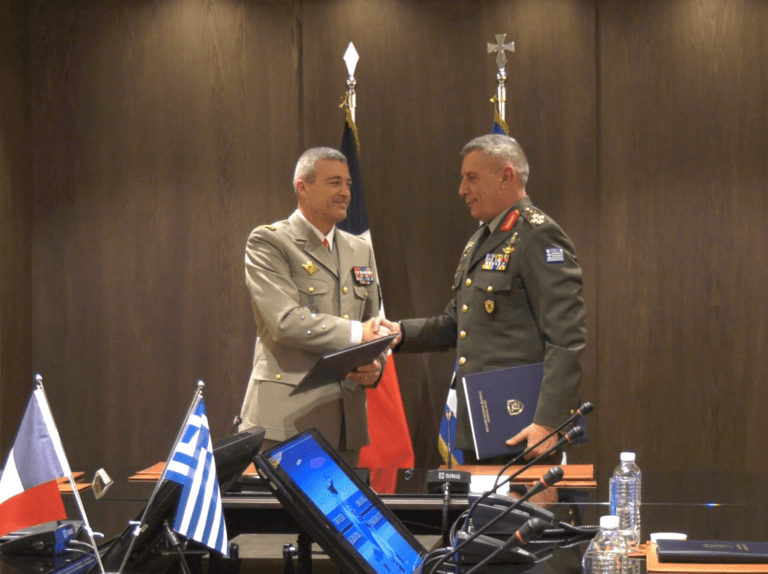 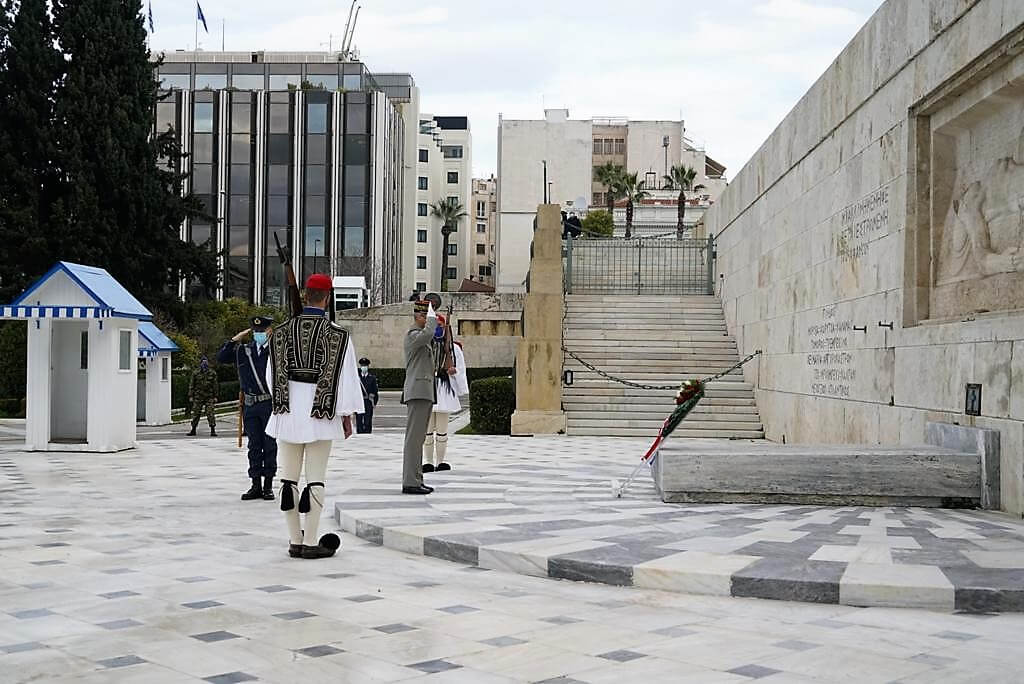 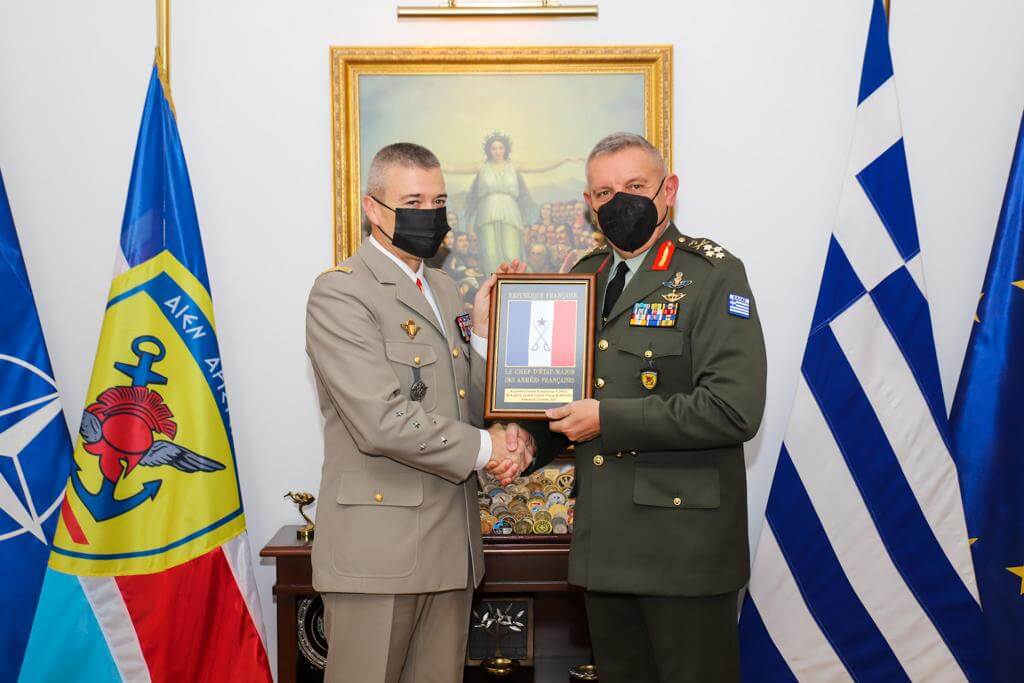 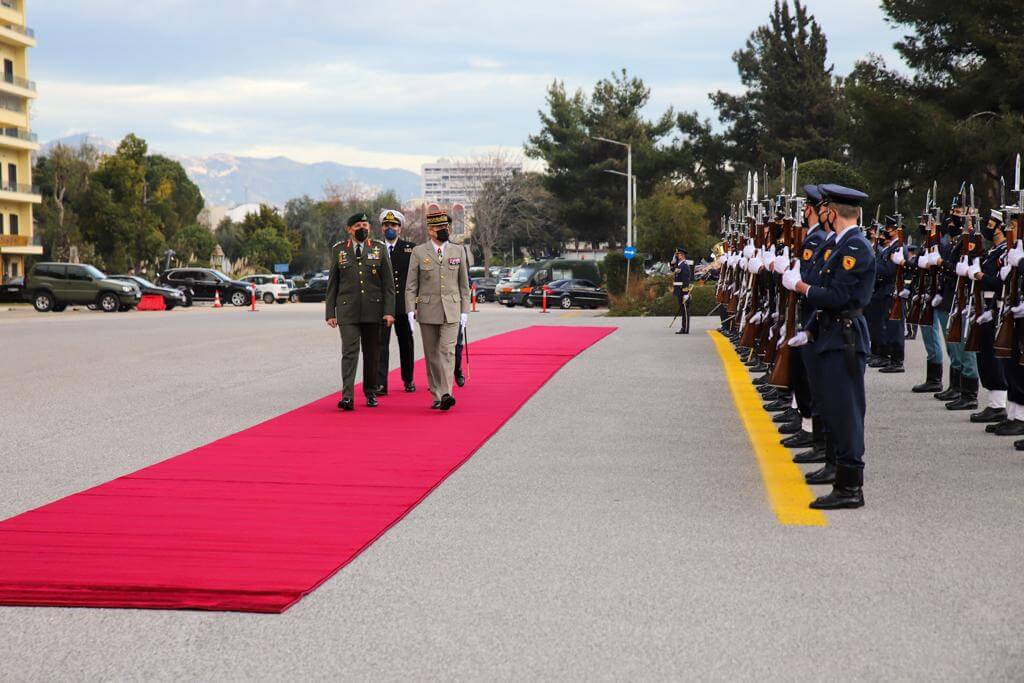 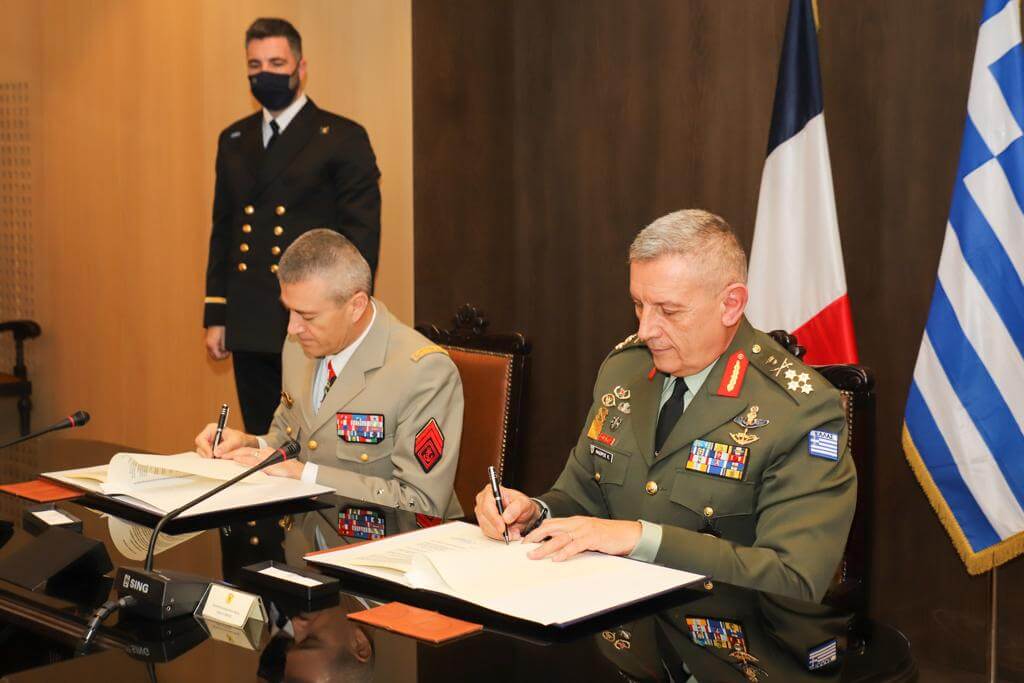 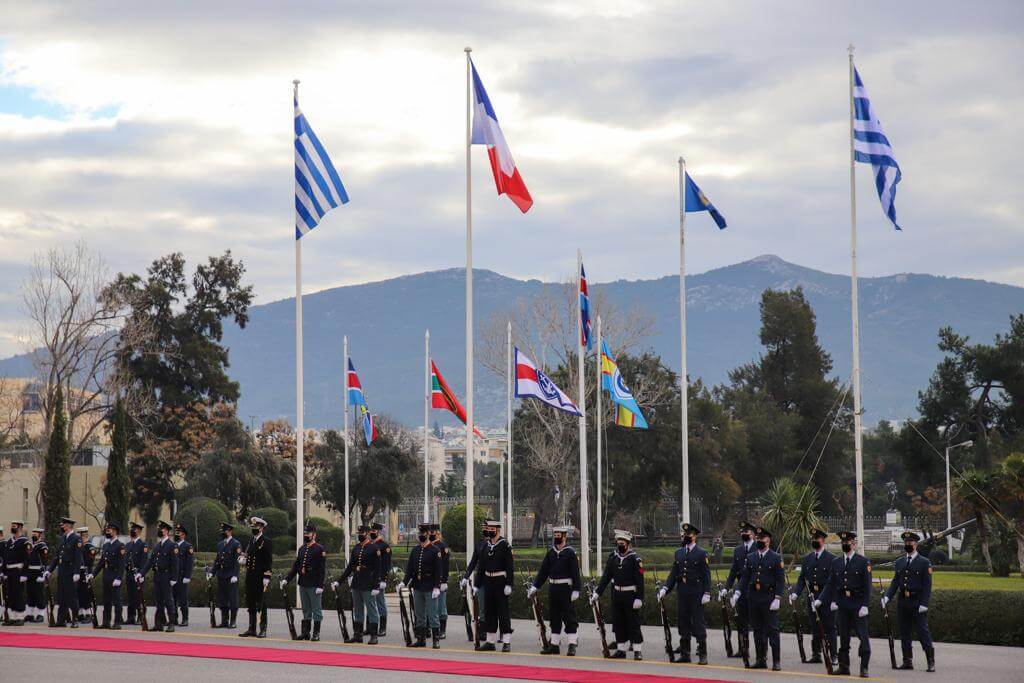 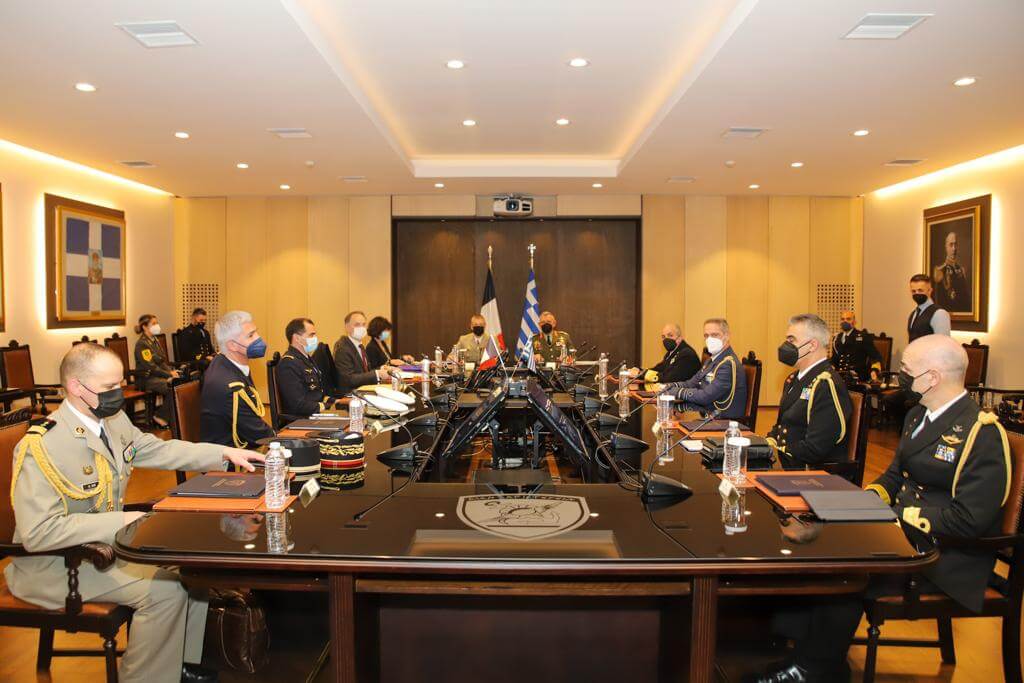