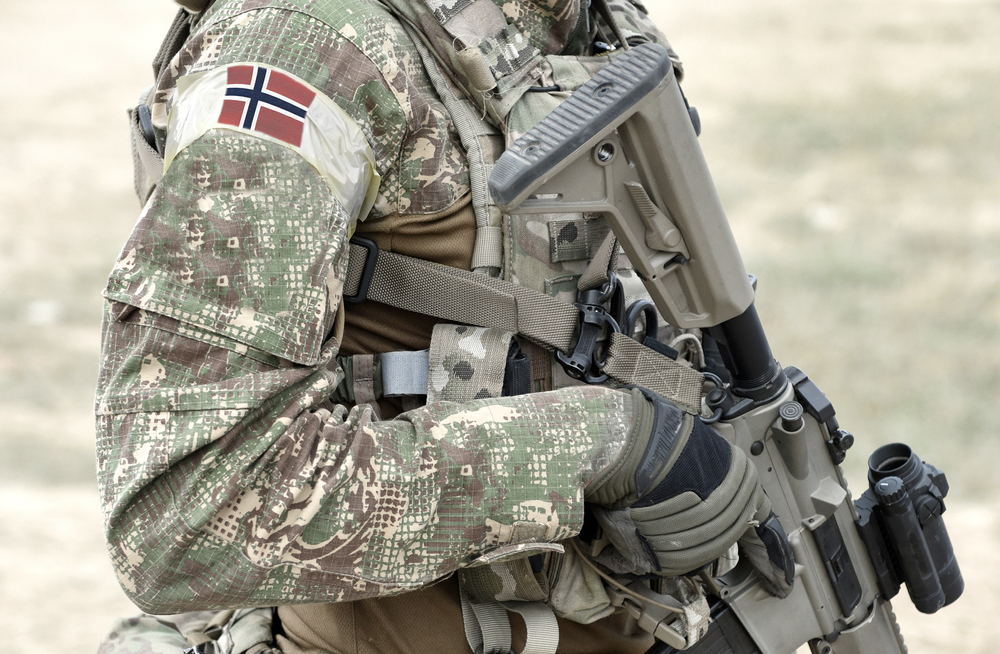 Oslo will put its Armed Forces on high alert from Tuesday as it steps up security in response to the war in Ukraine, the Scandinavian country’s Prime Minister said on Monday.

Norway is now the largest exporter of natural gas in the European Union, accounting for about 1/4 of all EU imports.

Prime Minister Jonas Gar Stoer told a press conference that this was the most severe security situation in decades. At the same time, he added that there are no signs that Russia is expanding its war to other countries. Still, heightened tensions make them more exposed to threats, intelligence operations, and influence campaigns.

The Armed Forces will spend less time on training and more time on operational tasks and the Home Guard, a rapid mobilization force, will play a more active role, the Defence Minister said.

The Air Force has suspended training in the United States with F-35 fighter jets, preferring to keep them in Norway, the head of the Armed Forces, General Erik Kristoffersen, said, while he expected that the situation will last for at least a year.

Norway first deployed its military to guard offshore platforms and onshore facilities following the Nord Stream pipeline leaks on September 26 and has received support from the British, French, and German navies.