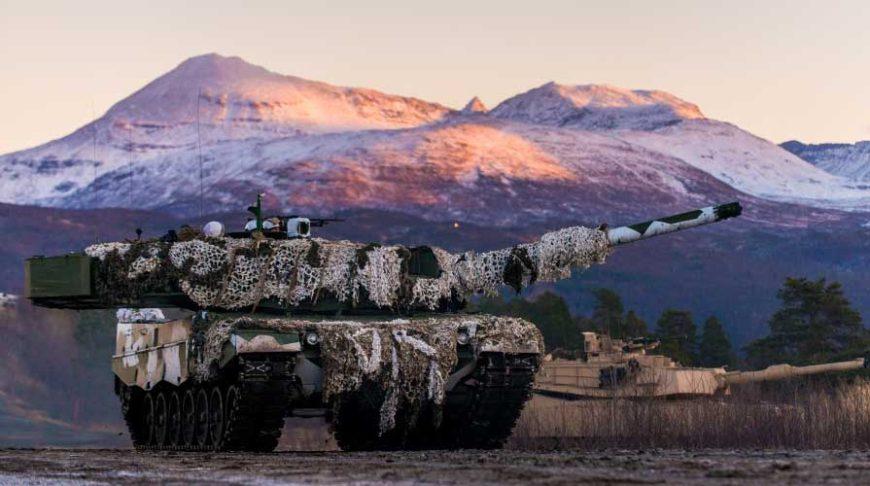 In the draft budget for 2023, the center-left government proposes to allocate 75.8 billion kroner (7.4 billion euros) to the Armed Forces, i.e. additional 6.8 billion kroner compared to the current year.

Defence Minister, Bjorn Arild Gram, pointed out that Russia’s attack on Ukraine is a threat to the security of Norway and Europe and added that the war already has serious security, economic and humanitarian consequences.

A NATO member, Norway shares a 120-mile (198-kilometer) border with Russia in the Arctic and plans to use the increased budget to enhance its military intelligence, ammunition stockpiles, and national security.

An additional part of the money will be allocated to the replacement of equipment given to Ukraine as well as new donations for 2023. Oslo has already offered Kyiv 22 mortars, anti-tank guns, and anti-aircraft missiles, light armored vehicles, and individual equipment.

The government does not have a majority in parliament and will need the support of other parties to approve the budget, which may be amended.