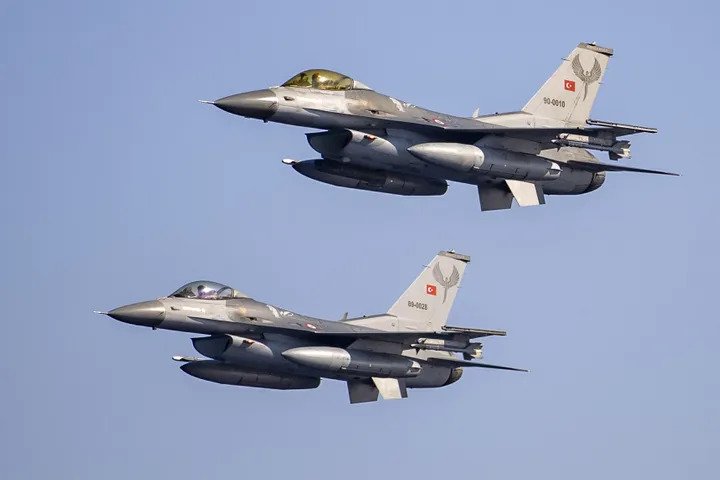 Senator Robert Menendez is trying to halt the Turkish overflights over the Aegean islands through a new amendment.

Senator Menendez’s amendment to the National Defence Authorization Act (NDAA) puts conditions on the sale and upgrade of the F-16s.

In particular, it provides that the US President will have to ascertain to the relevant congressional committees that such a sale is in the US interest as well as the measures he has taken to ensure that these F-16s will not be used for overflights over Greece.

It is worth noting that this particular amendment, filed in the Senate version of the defence budget bill, is identical to the one that Congressman Chris Pappas had filed in the House of Representatives.

Specifically, Senator Menendez’s amendment states that the President cannot sell or authorize the export of new F-16 aircraft or F-16 upgrade technology or modernization kits to any authority under the provisions of the Defence Export Control Act, to the government of Turkey or to any agency or organization of Turkey, unless the President ascertains to the Senate Committee on Foreign Relations and the House Foreign Affairs Committee as well as the congressional defence committees:

Also read: Erdogan – Abbas | “Turkey has not changed its position in the Middle East”