Netanyahu blames Iran for the explosion on Israeli-owned ship
Defence Redefined
Published on 01/03/2021 at 10:26 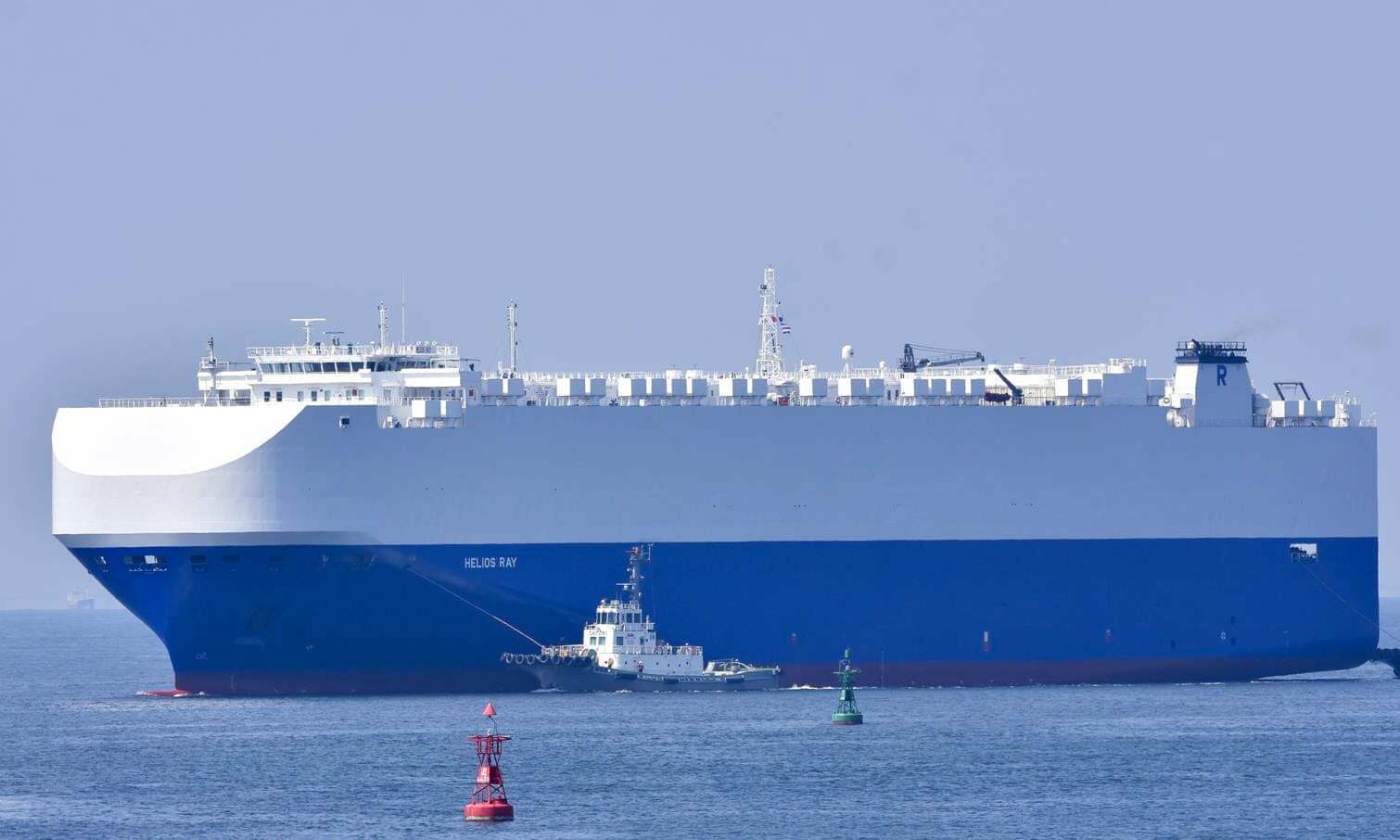 Israeli Prime Minister Benjamin Netanyahu has blamed Iran for an explosion on an Israeli-owned cargo ship in the Gulf of ​​Oman last week, stating that there will be retaliation against Israeli interests “in the entire region”.

No injuries were reported.

The Gulf of ​​Oman is located between Iran and Oman, off the strategically important Strait of Khormuz, through which much of the world’s oil is sold, and in which an international coalition is operating under the US.

“This was indeed an operation by Iran. That is clear. And as for my reaction, you know my policy. Iran is Israel’s greatest enemy. I am determined to halt it. We are hitting in the entire region,” Netanyahu said in an interview with his country’s radio station.

“And something even more important is that Iran is not going to acquire a nuclear weapon, with or without an agreement. That is what I told my friend, the US President (Joe Biden),” added the head of the Israeli government, who is currently campaigning in the run-up to the March 23 elections.

This was stated a few hours after new Israeli air strikes took place in Syria against elements close to Iran.

On Saturday, Israeli Defence Minister Benny Gantz suggested that the explosion was due to an Iranian attack on the ship as Tehran sought, according to the Israeli government, to escalate pressure so as to renegotiate over the nuclear plan of the Islamic Republic, formally known as Joint Comprehensive Plan of Action (JCPOA).